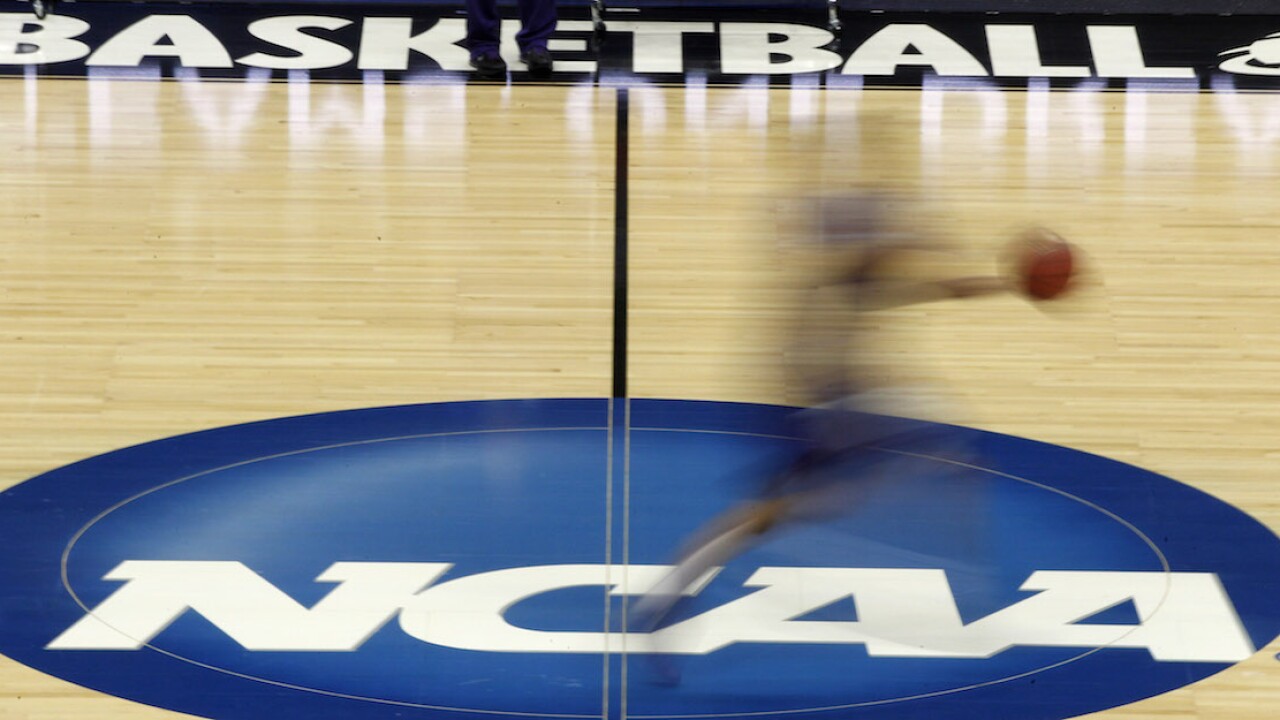 This article was originally published by Kevin Richert in Idaho Ed News.
March Madness will not come to Boise in 2021 after all — but not for the reasons you might have thought.

The NCAA is pulling the men’s basketball tournament from Boise State University and other campus-aligned venues across the nation. In the midst of the coronavirus pandemic, the NCAA is instead moving the tournament to a single geographic area, most likely in and around Indianapolis.

The NCAA announced the move Monday.

"We are obviously incredibly disappointed, but understand the decision to move the NCAA Tournament to a single geographic area for 2021," Carney said in a statement. "Boise State University, Boise State Athletics and the City of Boise were looking forward to once again showcasing one of the best tournament environments in the country, as we have done several times before."

Carrie Westergard, executive director of the Boise Convention and Visitors Bureau, said the 2018 NCAA tournament brought in around $3.5 million but is hopeful other events, such as the Big Sky Conference tournament, will take place in March.

"We understand the decision to go to one location," Westergard said. "However, it's a big economic loss to our community."

Instead, Westergard said there are other ways residents can support the community instead.

"I just think it's really important more than ever that when we don't have events and groups like this coming that we are out there supporting our community as much as we can safely," Westergard said.

Boise State’s host status had already been in dispute.

In June, hundreds of athletes signed a letter urging the NCAA to pull major sporting events out of Idaho, to protest the state’s first-in-the-nation transgender athletics ban.

House Bill 500, passed by the 2020 Legislature, would ban transgender girls and women from playing in girls’ and women’s sports.

The law is on hold; supporters have taken the dispute to the 9th U.S. Circuit Court of Appeals. The NCAA has not acted on the athletes’ request to pull sporting events out of Idaho.