Disney movie 'Tangled' suddenly in the spotlight thanks to the coronavirus 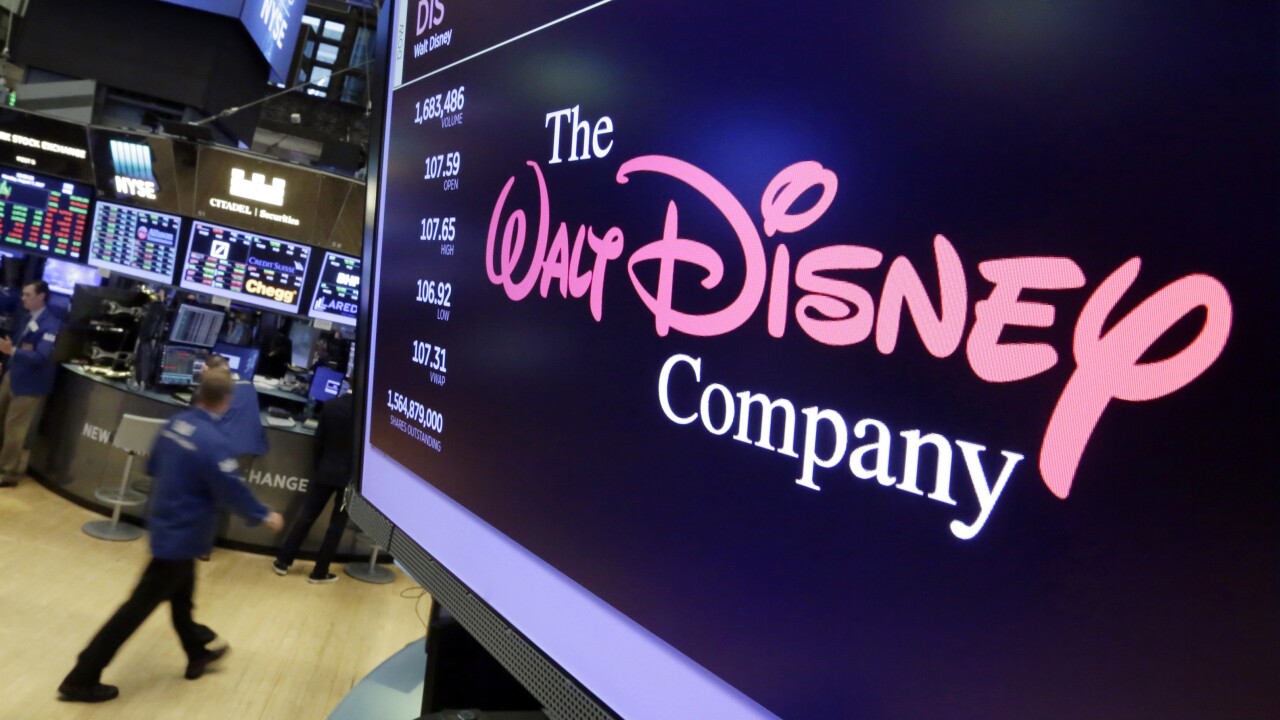 FILE - In this Aug. 8, 2017, file photo, The Walt Disney Co. logo appears on a screen above the floor of the New York Stock Exchange. On Tuesday, Nov. 12, Disney Plus launches its streaming service. (AP Photo/Richard Drew, File)

A Disney movie set in the kingdom of "Corona" has suddenly become a hit on social media, making some question whether the movie foresaw the current reaction to the spread of the coronavirus.

The movie "Tangled" was released in 2010, and at the time was a major hit at the box office. It is now part of the Disney+ lineup.

Here is the plot, according to Disney:

"When the (Corona) kingdom's most wanted bandit is taken hostage by Rapunzel —a teen with 70 feet of golden hair who's looking to escape the tower where she's been locked away for years — the unlikely duo sets off on a hair-raising escapade."

Locked away for years? Corona? It might be a stretch given many of us have been hold up in our homes for one week, but some are making the comparison.

Here has been some of the recent reaction on social media:

I'm watching Tangled and I can't believe Rapunzel practiced social distancing in a tower away from the village of Corona. I just— pic.twitter.com/WfZJl6PNVn

um.. the movie Tangled is about rapunzel being quarantined at home.. in a fictional kingdom of Corona...

Uhhhh. So we are all stuck at home.... like Rapunzel trapped in her tower in Tangled.... and WHERE WAS Rapunzel? What was the name of her kingdom?

Have you seen the movie? Reach out to reporter Justin Boggs on Twitter @jjboggs or on Facebook .