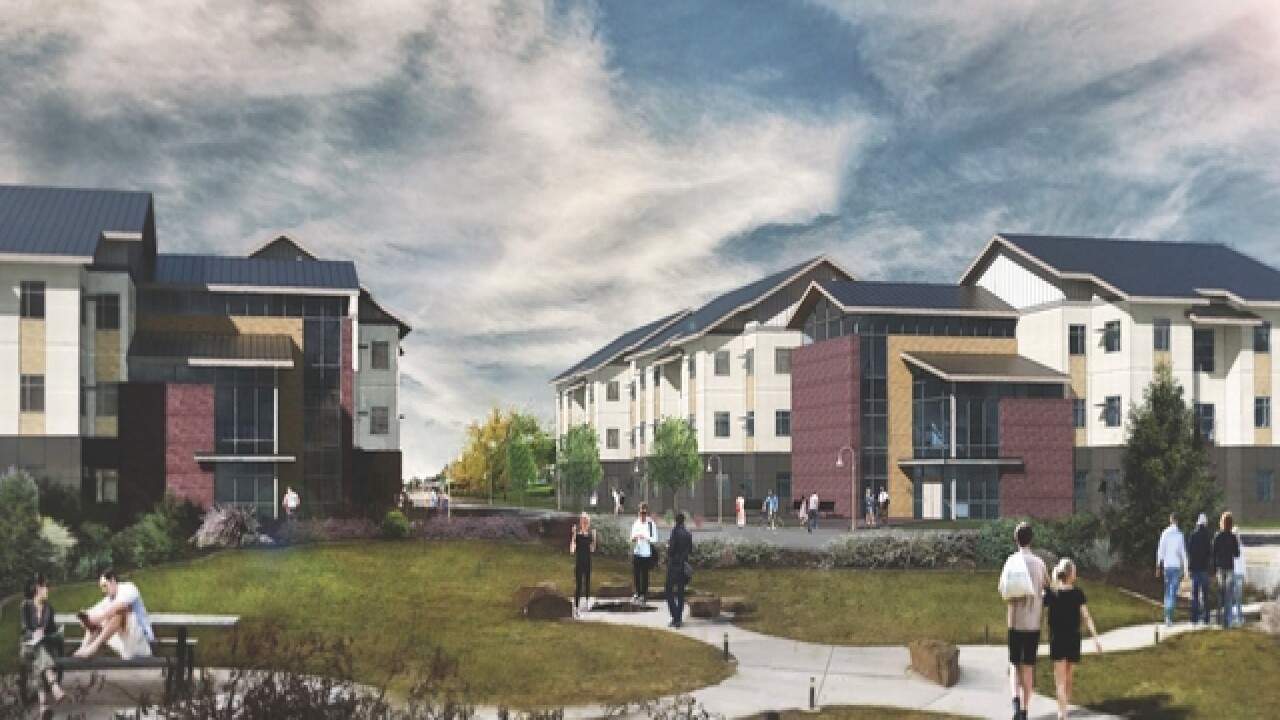 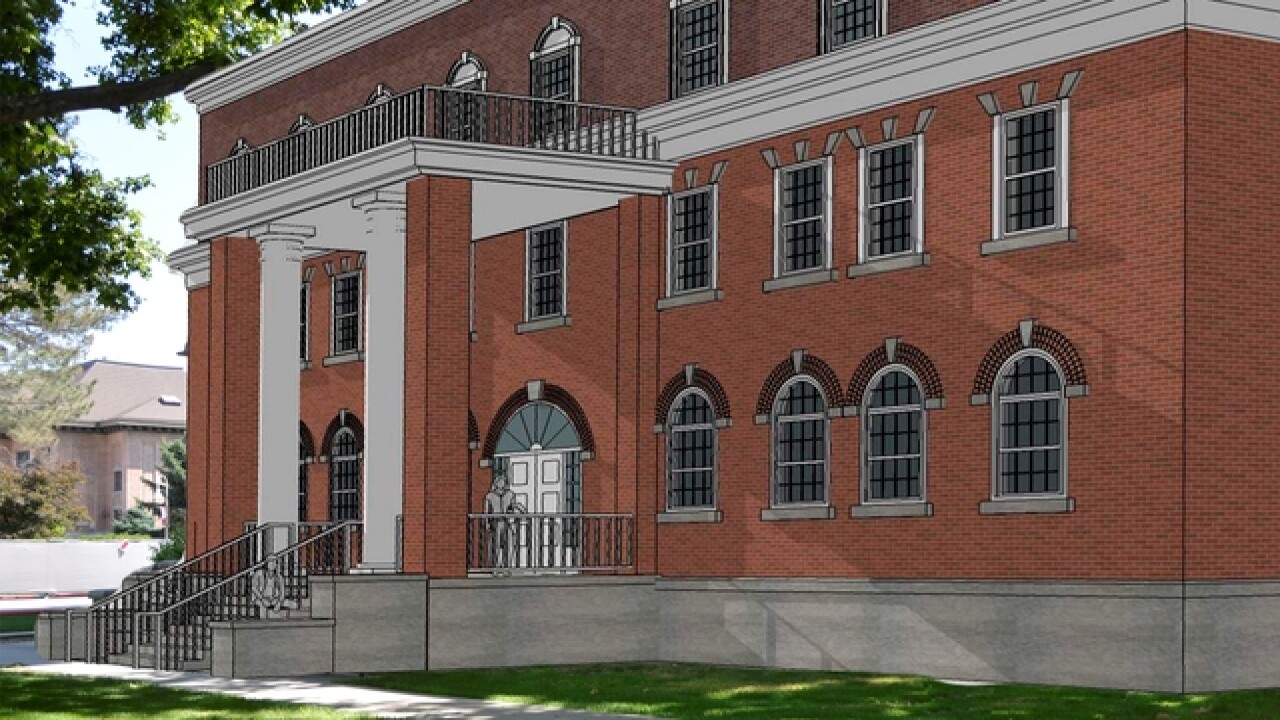 The College of Idaho is launching a three-phase plan to improve existing residence halls and add new residential housing space to its Caldwell campus, responding to the need for additional student housing.

Over the past five years, the College of has experienced rapid enrollment growth, the launch of new programs and the addition of several new campus buildings, C of I officials said.

The plan is expected to cost around $17 million, with a target completion date of summer 2018.

“Growth is a good thing, but we also recognize the need to upgrade and expand our residential facilities,” said C of I President Charlotte Borst. “Living on campus is a big part of The College of Idaho experience. We want to give our students the best possible resources and opportunities to live, learn and grow as members of our residential community.”

Phase One of the project will be an approximate $4 million renovation of historic Voorhees Hall, a 15,000 square-foot dorm built in 1912. The project will include a completely refurbished interior, additional wings to house new stairwells and other exterior upgrades, study rooms, a lounge area, updated furnishings and an elevator. Construction will begin this summer and will take about six months.

Phase Two will include renovation of Finney Hall, one of two original campus buildings constructed in 1910.

The 20,000 square-foot building will receive an approximate $4 million upgrade similar in scope to Voorhees Hall, with a completely refurbished interior and other modern upgrades. Construction will begin in early 2017, immediately following completion of Phase One.

“We are proud to have such a historic campus -- it’s something we’ve celebrated during our 125th anniversary this year,” Borst stated. “These upgrades will allow us to honor the tradition of cherished, century-old buildings while also providing the modern living spaces today’s students are looking for.”

Phase Three will be the construction of a new, “suite style” residential complex that will provide 90 additional student beds. The new student housing complex, slated for construction at the corner of Illinois Avenue and Oak Street south of campus, will feature small groups of bedrooms built around common living and kitchen spaces. The cost is estimated at $9 million, and construction will begin immediately following the completion of Phase Two in summer 2017.

The housing improvement project continues what officials are calling an exciting trend on campus. Since 2010, the C of I has remodeled Boone Science Hall; created West Hall: Center for Physician Assistant Studies; renovated Simplot Stadium and built Wolfe Field Baseball Stadium in collaboration with the City of Caldwell; constructed Marty Holly Athletics Center; and broken ground on the state-of-the-art Cruzen-Murray Library, which is scheduled for completion in late 2017.