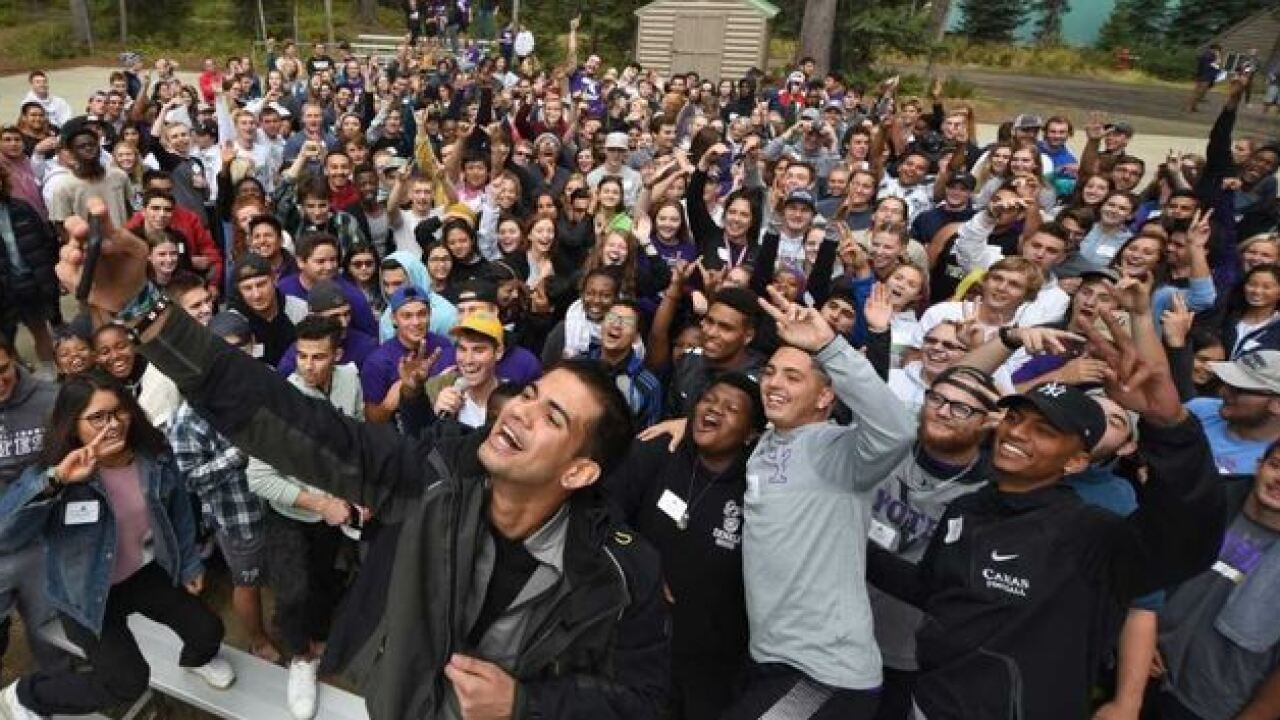 Copyright 2018 Scripps Media, Inc. All rights reserved. This material may not be published, broadcast, rewritten, or redistributed.
College of Idaho

The College of Idaho in Caldwell has welcomed one of its largest freshman classes in its history -- and has set a record for the number of international students on campus, according to the College’s most recent student census report.

The C of I’s 2018-2019 census, completed on Sept. 12th, features the fourth largest class of first-year students and the third largest since 2012, featuring 286 first-time freshmen out of the campus’ 964 total students.

School officials say this continues the campus’ upward trend of new student enrollment, which has increased annually since the fall of 2015.

“It’s gratifying to see how our numbers have grown,” said Brian Bava, Vice President of Enrollment Management. “The more students we have, the more ideas can be shared, and the more backgrounds can be represented.”

“To see the international population on C of I’s campus grow to what it has become is a great opportunity for our students from Idaho to have an international experience without leaving the country,” Bava said. “Our students and our faculty have the chance to engage with students from all over the world and broaden their horizons with new ideas and new cultures.”