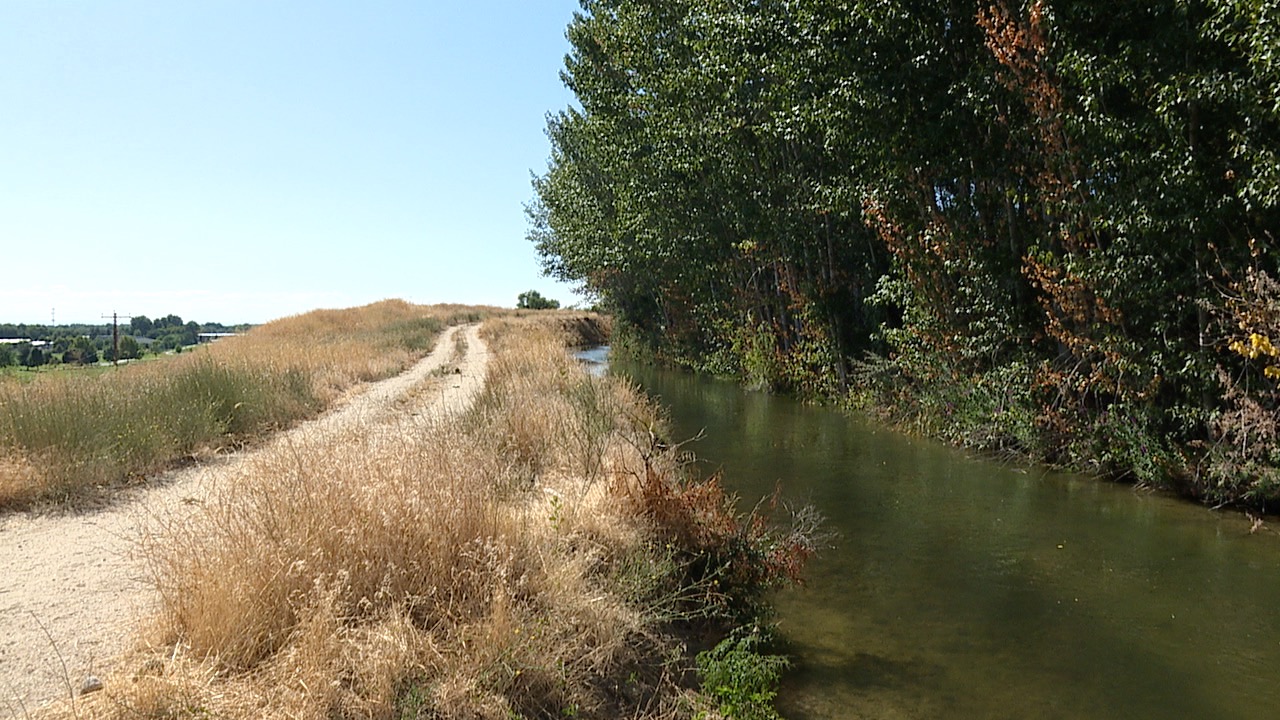 BOISE, Idaho — Residents in the northwest end of Boise are concerned after finding the City of Boise has plans to enter a contract with the Farmers Union Ditch Company, to be able to run treated wastewater down the Farmers Union Canal.

Currently that same wastewater is treated at the Lander Street Wastewater Treatment Plant, then sent off into the Boise River.

Under the new plan, that wastewater, following treatment at the Lander Street plant, would be sent into the Farmers Union Canal that runs through Boise, along Hill Road, and into Eagle, and residents have some concerns about that.

“This canal particularly is extraordinarily clean. It’s upstream of the discharge point,” said Richard Llewellyn, President of the Northwest Neighborhood Association in Boise.

Stakeholders of the Farmers Union Canal want to ensure the canal stays clean, which is why concerns grew after they found out the Farmers Union Ditch Company and the City of Boise are toying with the idea of running treated wastewater into the canal.

“We buy shares in it for irrigation, traditionally, it’s the Farmers Union Canal, traditionally that was commercial farming largely, but that’s also our own vegetable gardens,” said Llewellyn.

First stop for the wastewater, is the Lander Street Wastewater Treatment Plant in Boise.

If the city moves forward with the new plan, following treatment, the water would be discharged into the canal.

The Boise River is where the wastewater is currently being discharged; of course following treatment at the Lander Street Treatment Plant.

“Right now all that water goes into the Boise River and flows away, so we’re losing a clean product,” said Colin Hickman, Spokesperson for Public Works at City of Boise.

That’s a concern for the city, as they plan ahead and look at ways to be more resourceful.

“We did a climate adaptation assessment and out of the eight impacts that the city of Boise would see, six of them are going to be related to water,” said Hickman.

Hickman assures that scientific research, obtained by the city, says the treated wastewater can be used on organic plants. He also assures no water less than Class A, which is the highest quality of recycled water, would be discharged into the Farmers Union Canal.

“That water is good to be used for things like recreating, swimming, the only thing really would be not to drink it directly,” said Hickman. However, he wants to remind people that no one should be swimming in the canal.

The City of Boise says if they go forward with this plan, it won’t be implemented for four to five years.