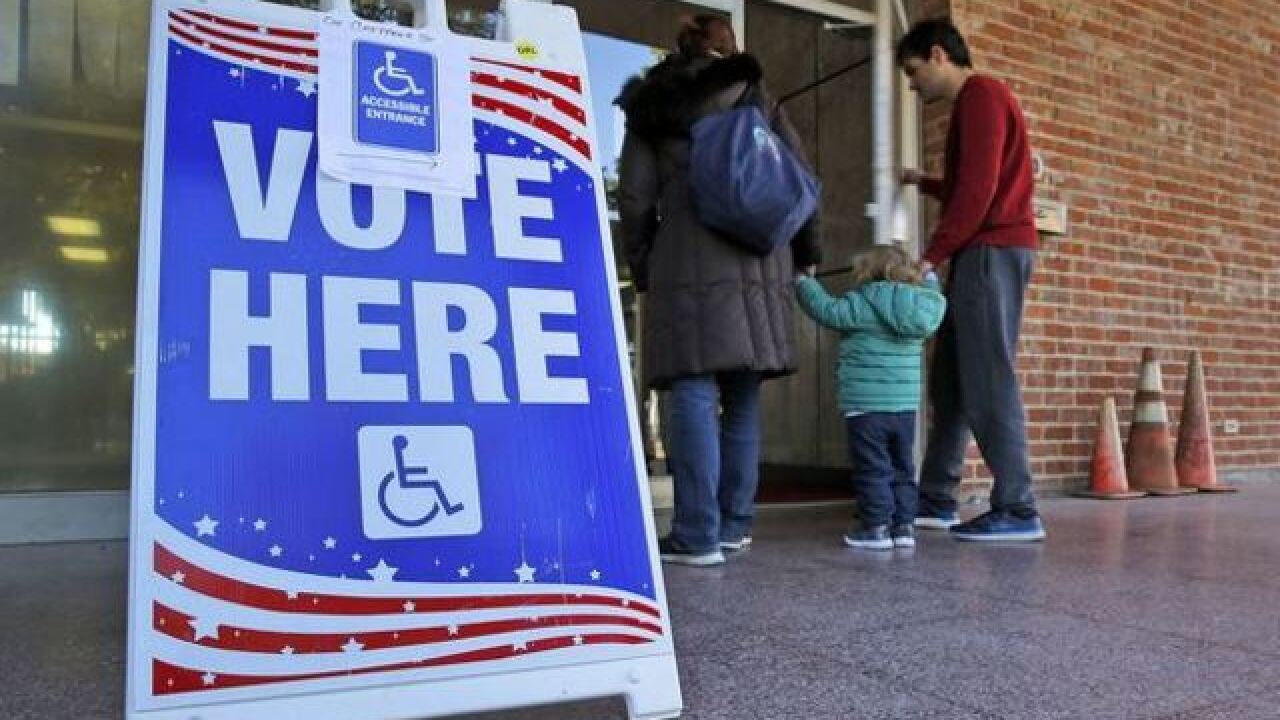 “There will be a single polling location for the runoff election, so voters in all eighteen precincts will cast their ballots at the Elections Office at 1102 East Chicago St. in Caldwell,” said Canyon County spokesman Joe Decker.

Early voting will also be available at the Elections Office during regular business hours beginning on Monday, November 18. The last day to vote early will be Friday, November 29.

There will be no early voting on Thanksgiving Day, as the Elections Office will be closed in observance of the holiday.

“The Elections Office encourages as many voters as possible to take advantage of early voting to help reduce potential lines and wait times for the runoff election on December 3,” Decker said.

Former state lawmaker John McGee and Idaho Democratic Party Director Evangeline Beechler are the only two candidates on the ballot, since neither received the required 50% majority in the November 5th election. McGee received 39% of the vote; Beechler received 31%.