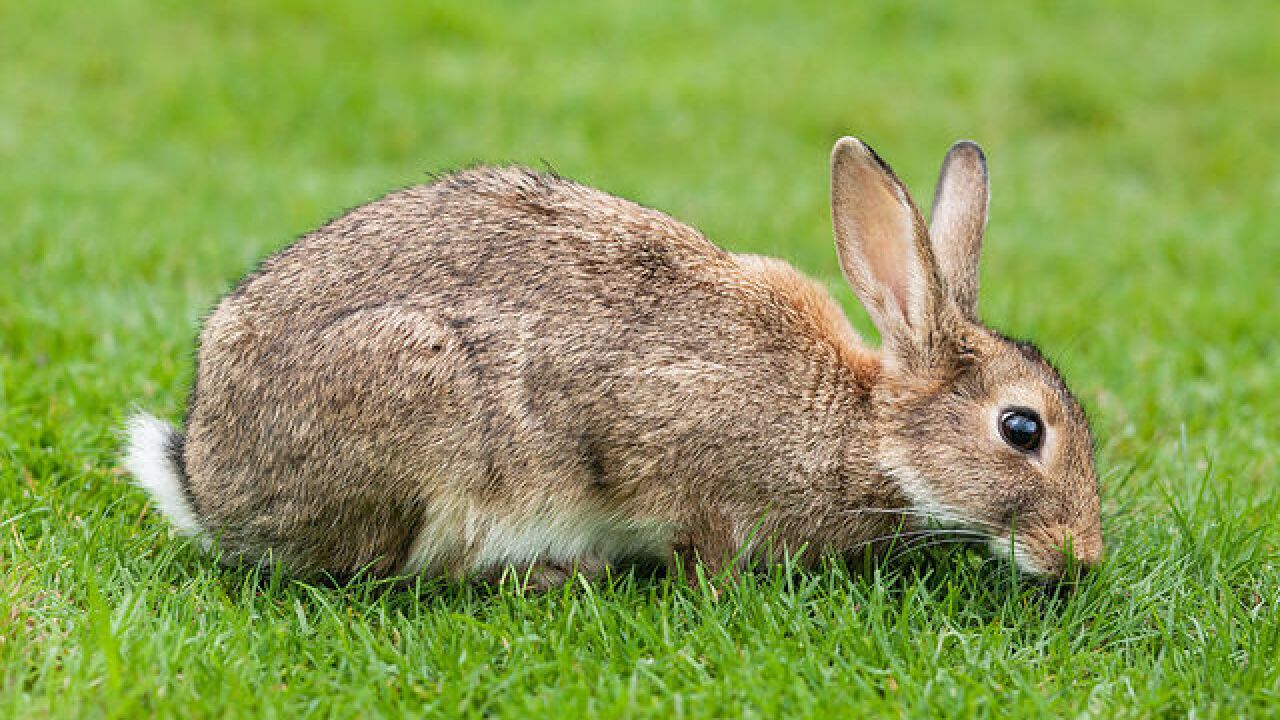 REXBURG, Idaho (AP) -- Four Brigham Young University-Idaho students have been accused of breaking into a girl's apartment, nailing a dead rabbit to the wall, leaving an offensive message and then stealing a painting.

The Standard Journal reports that Rexburg Police Captain Randy Lewis says the four male students "wanted to play a prank" when they left the messages and took the painting Wednesday, though the girl was upset by the actions.

The perpetrators were warned that their actions would lead to criminal charges, but none were filed.

Lewis says the suspects considered their actions a joke, but no one else found it funny. He says it wasted police time and resources and emotionally affected the woman, who didn't know it was a joke.