Burnt River Farms explains the difference between hemp and marijuana 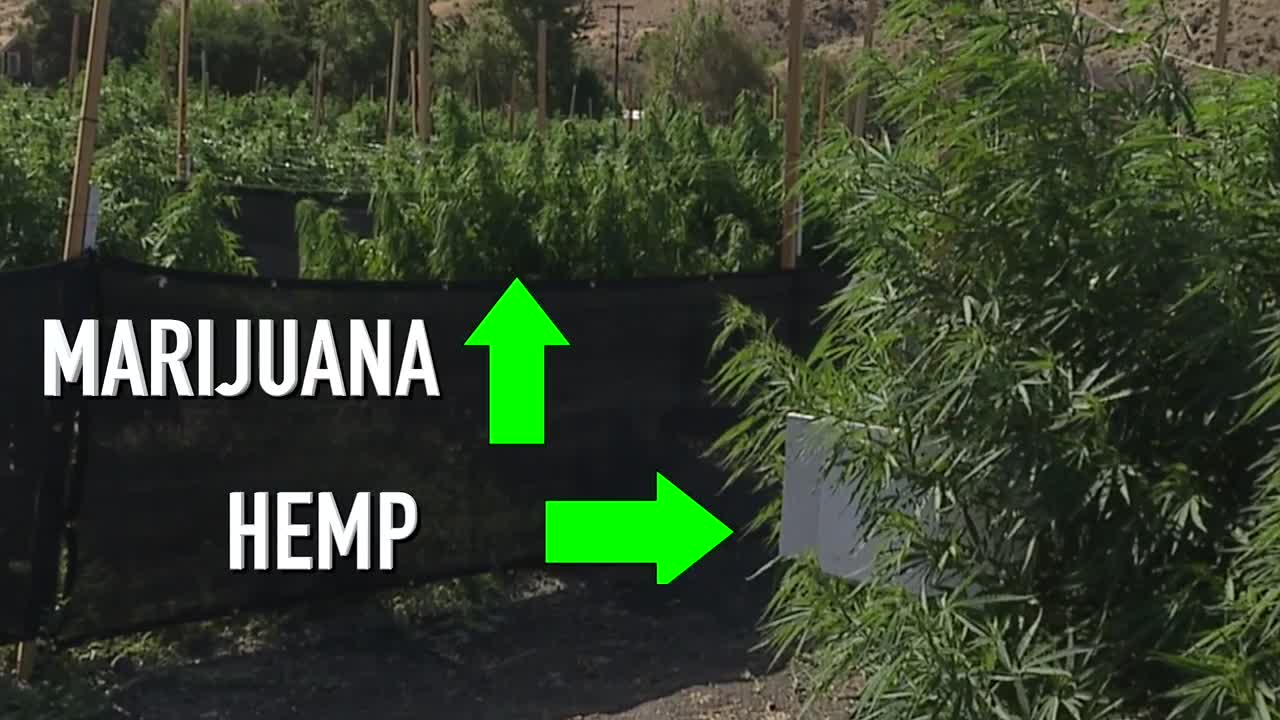 Marijuana plants and hemp plants can be very hard to differentiate from one another as they both look and smell similar.

HUNTINGTON, Oregon — Marijuana plants and hemp plants can be very hard to differentiate from one another as they both look and smell similar.

Last week the 9th Circuit Court of Appeals elected to not hear the Idaho hemp case that stems from authorities confiscating more than one million dollars in hemp last January.

Big Sky Scientific, the company that bought the hemp legally in Oregon and was transporting 7,000 pounds back to Colorado, filed a civil lawsuit in an effort to recover their product.

It's a complicated case that puts on display the how federal and state laws can differ while mixing in Interstate commerce while showing how the rising cannabis industry still has hurdles to overcome because regulations differ so much from state to state.

The 2018 Farm Bill legalized hemp for industrial use across the country, however, the state of Idaho considers both hemp and marijuana controlled substances and classify both as illegal.

We talked with one of the owners of Burnt River Farms who explains the difference between marijuana and hemp and why it is tough for law enforcement to know if they discovered marijuana or hemp.

The driver of the truck still has pending criminal charges after being arrested for felony marijuana trafficking, 36-year-old Denis Palamarchuck is expected to make his next court appearance on September 17.