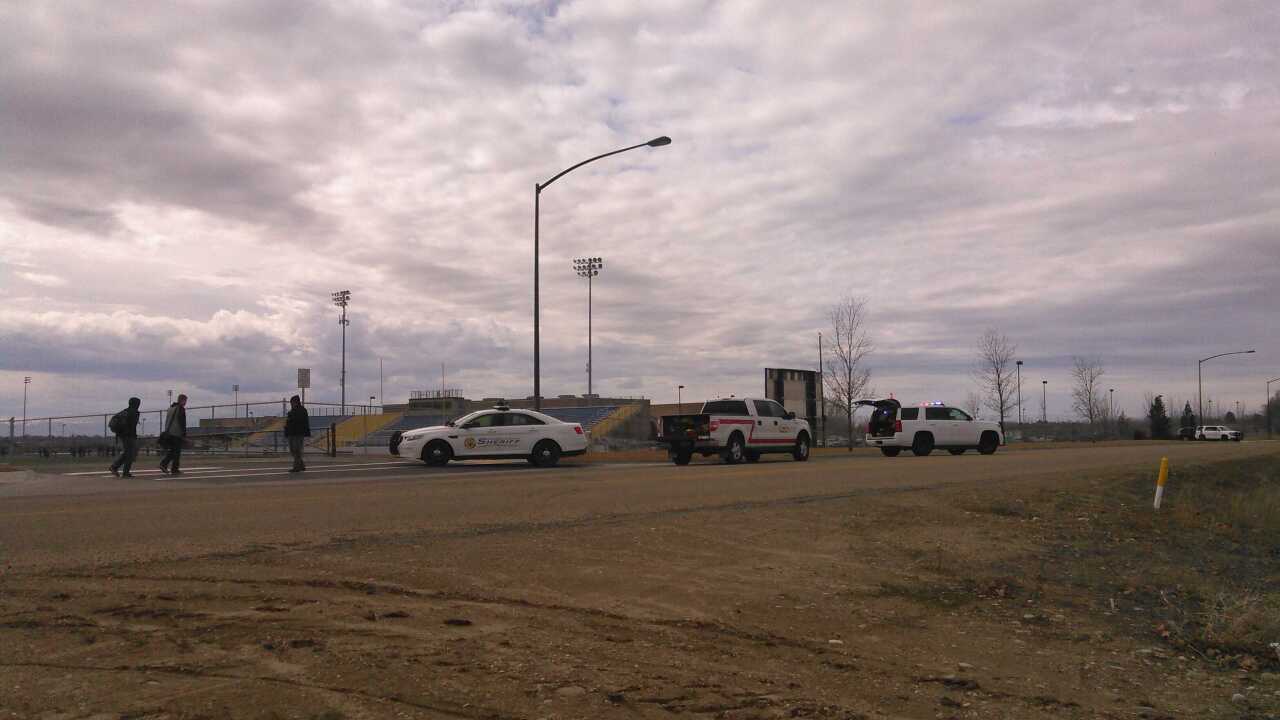 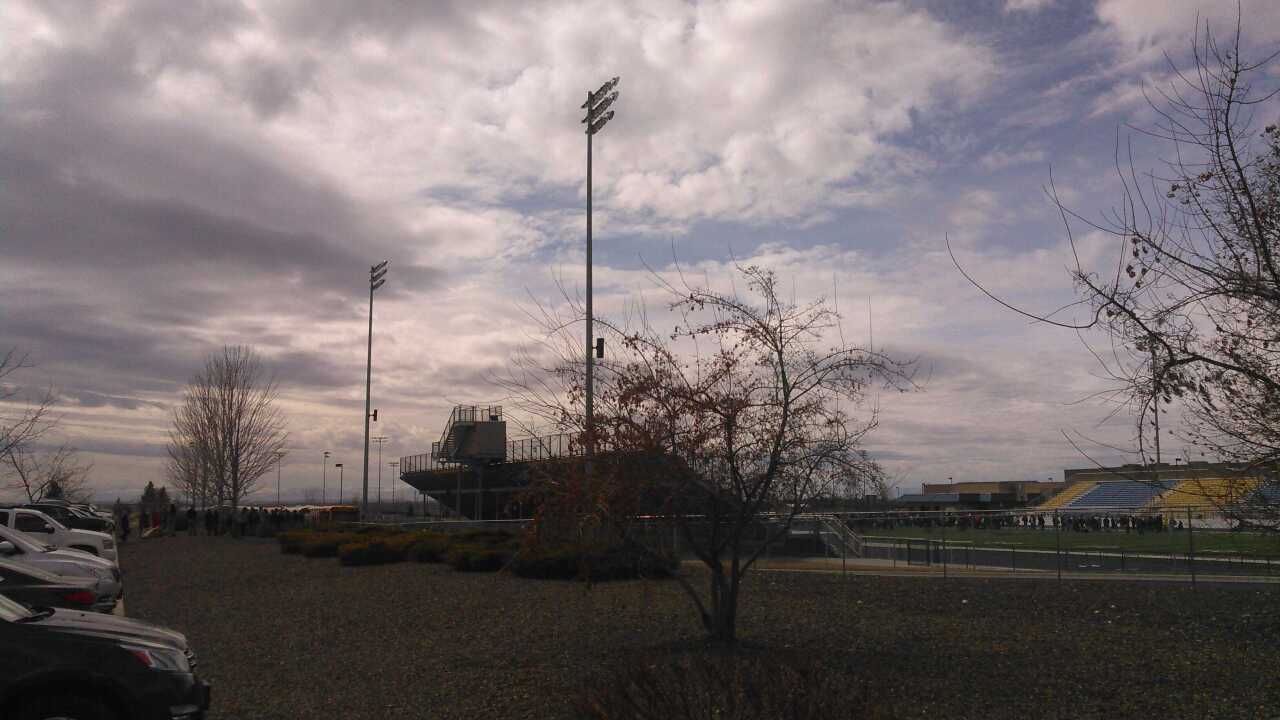 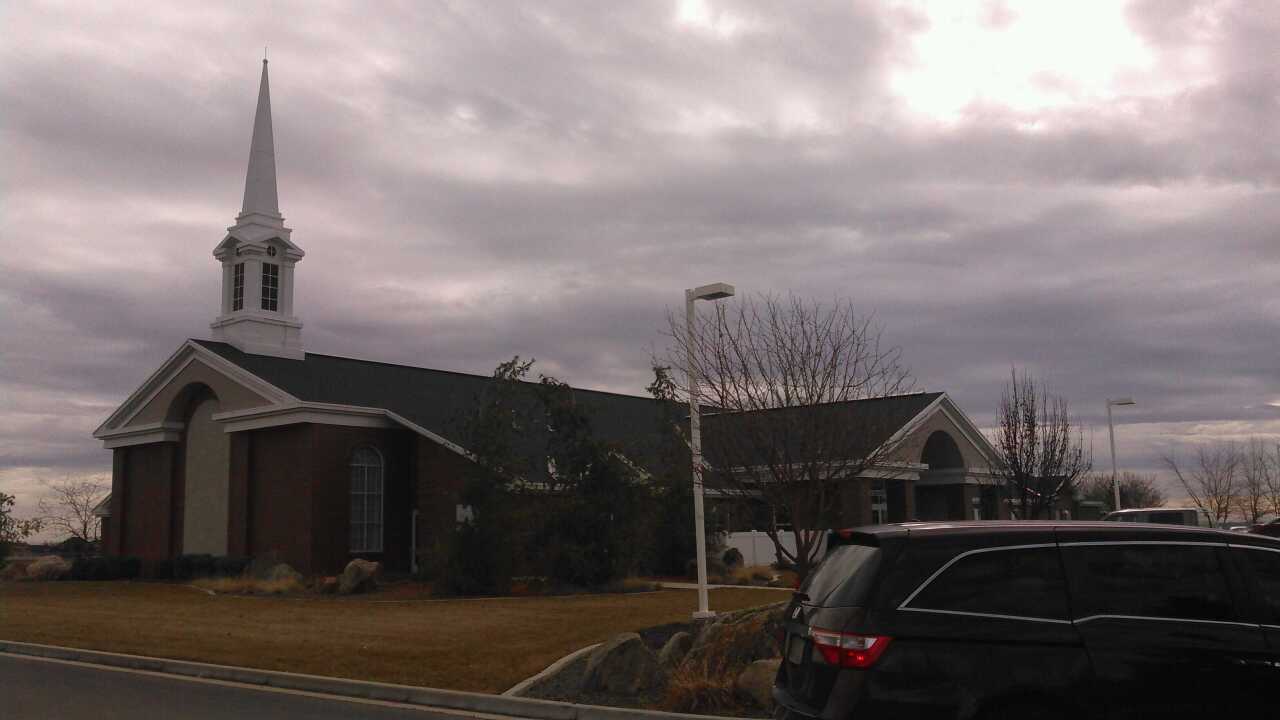 According to Middleton Police Chief Alan Takeuchi the school’s front office personnel received three separate telephone calls about 10:30 a.m. Wednesday, each “making a threat that there was a bomb within the school.”

Takeuchi would not reveal the exact nature of threat, citing an ongoing police investigation. “But, in talking with the front office personnel who took the calls, we believe the calls were made by the same person,” he said.

Students were evacuated to the nearby football field immediately after the calls were received.

Students were not allowed to leave campus while the buildings were being searched.

No explosive device was found.

Authorities also conducted sweep searches of the students’ vehicles in the parking lot, but no explosive device was found. “We wanted to make sure there were no further exterior threats,” Takeuchi stated.

“We are now in the process of tracing the origin of the phone calls,” he added.