BPD: Officer responding to report of a drunk driver is hit in a head-on collision -- by that driver

Police say they arrested the driver for DUI 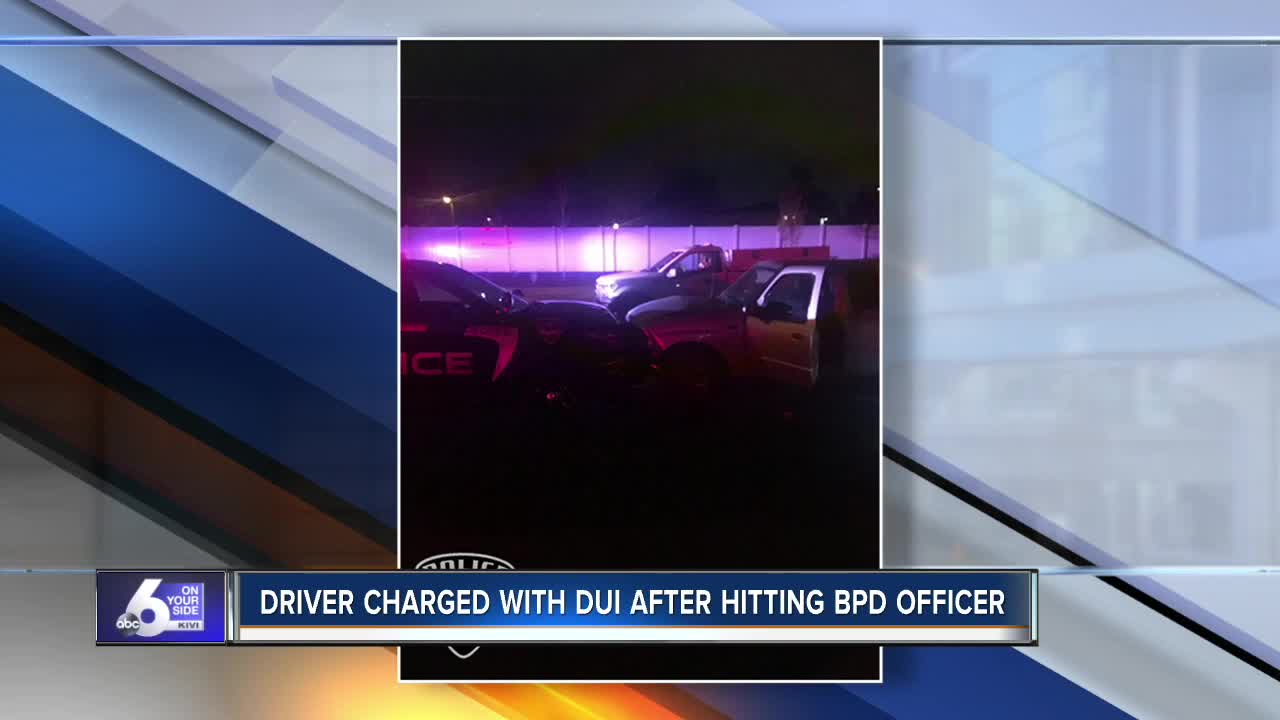 A Boise Police officer was hit by the suspected drunk driver he was out looking for.

BOISE, ID — The Boise Police Department says an officer responding to a report of a drunk driver on Hill Rd. Friday evening was hit head-on by the very vehicle he was looking for.

Police say the officer was driving on Hill Rd near Forsythia, when he saw a vehicle drift into his lane. Authorities say, despite the officer's efforts to slow to a near stop and move to the right of the lane, his cruiser was struck by the oncoming vehicle.

Police say the driver of that vehicle was arrested for DUI.

No one was seriously injured. Both vehicles were towed.