Boise State University is running out of room to expand 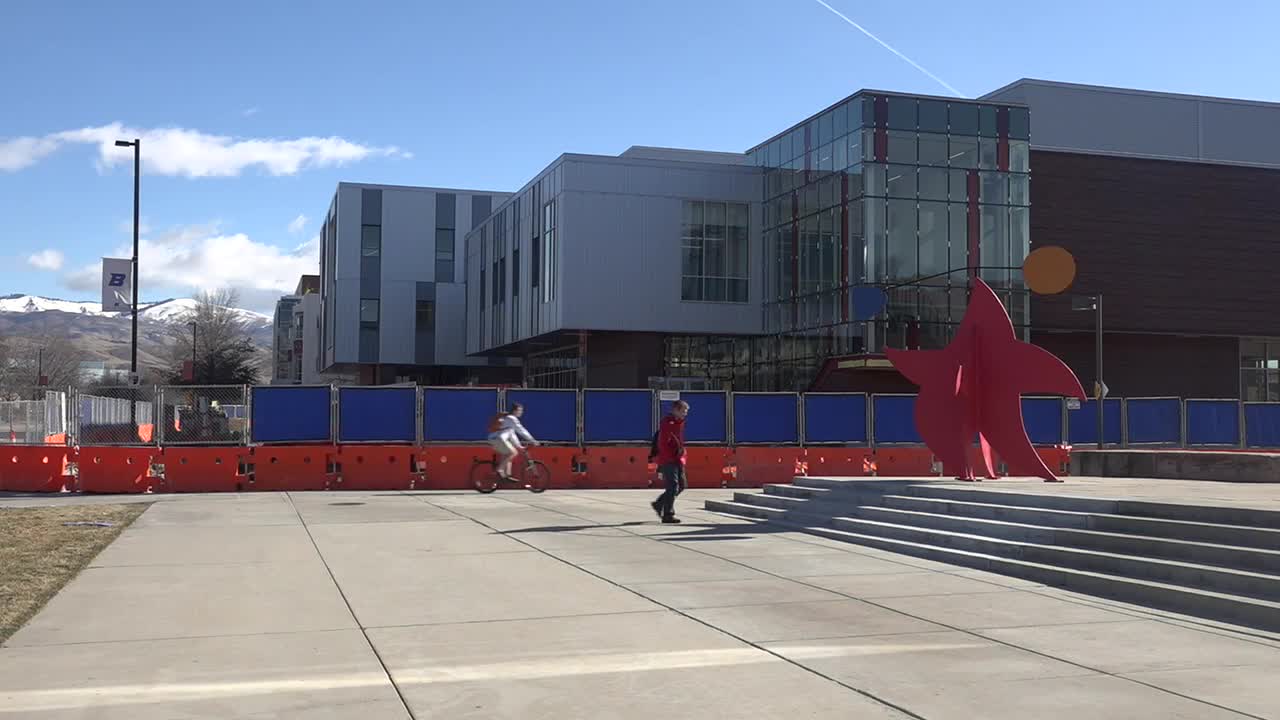 Boise State University has a pretty incredible story, the school started as a community college in 1932, BSU became a four-year college in the sixties and it has grown into regional university that is renowned for its research.

BOISE, Idaho — Boise State University has a pretty incredible story, the school started as a community college in 1932, BSU became a four-year college in the sixties and the school continues to grow, this regional university is now renowned for its research.

New buildings have been popping up all over campus, however, the university is running out of room to expand inside the boundary of their footprint.

"When you have limited space and a quickly growing university, it is always a challenge," said Greg Hahn who works in the Boise State's Office of Communications and Marketing.

Boise State has found a way to add some amenities off campus, for instance, the Dona Larsen Field where the Boise State softball team plays, in addition the College of Computer Science is located in the heart of downtown which also provides students close access to local businesses.

"There are students who walk from their class to their internship," said Hahn. "It is kind of unique, that doesn't work for everything but when you see those opportunities you want to jump on them."

Boise State seeks their next opportunity in a large office building across the street from Albertsons Stadium.

BSU is in the process of buying the building for $22 million, Hahn tells us they would use that building for offices for people that don't need to be in the heart of campus, he gave lawyers and accountants as examples.

Boise State also plans on continuing the leases of the businesses who currently use the building, Hahn said that will help pay off the bond if the State Board approves the purchase.s

UPDATE - The State Board approved this purchase on Thursday.

In terms of long-term planning Boise State is looking at transportation, parking and student housing as some of their biggest needs moving forward.

Boise State opened the Honors College and Sawtooth Hall in 2017, Hahn tells us that facility provided 600 beds for students to live on campus.

"It filled up much quicker than we thought," said Hahn. "There is just a huge demand on student housing."

Boise State has plans for more expansion, however, it becomes a difficult proposition when the campus is surrounded by neighborhoods, businesses and the Boise River.

"We like to really try to be a good neighbor and we want to work with the neighbors," said Hahn. "But being in the middle of a growing city is going to be tricky and it has been that way for Boise State's whole existence."