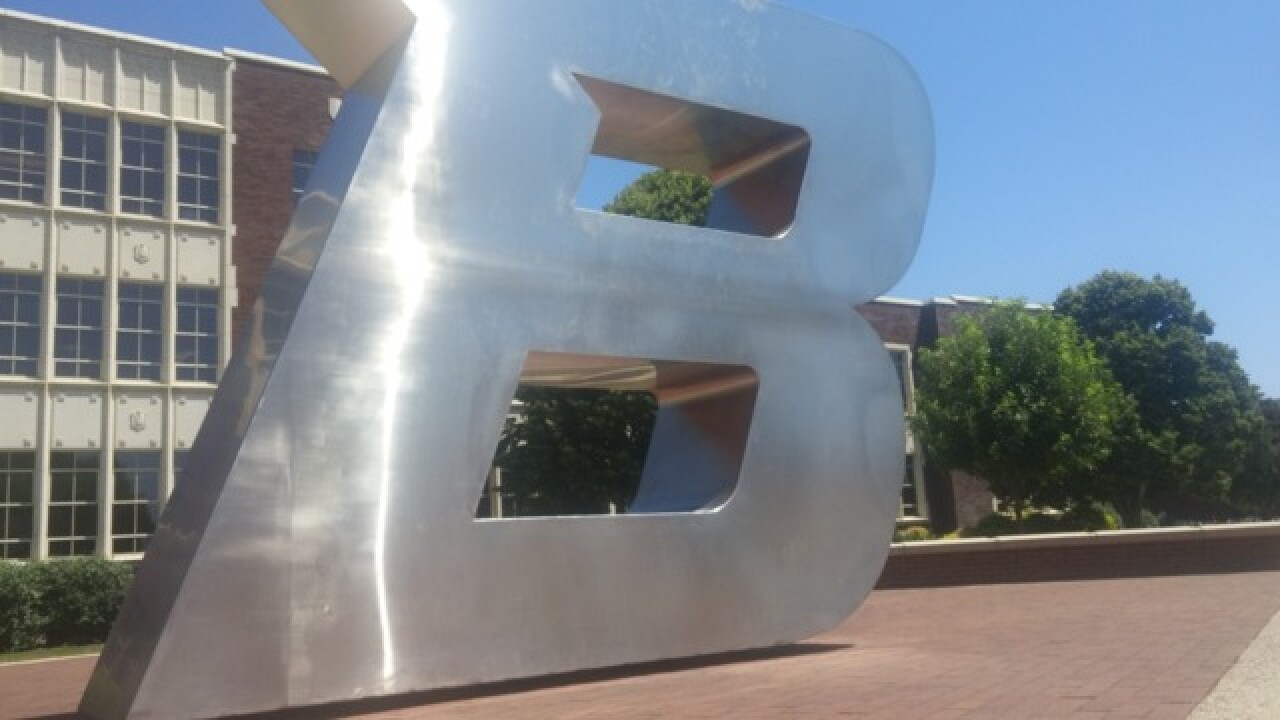 Boise State University's Department of Public Safety has released its 2018 Annual Security and Fire Report, and the numbers show progress on some major crime categories on campus.

First and foremost, the report shows some progress in the effort to rid the university of sexual assault and rape. In last year's report (using 2016 data), 12 rapes were reported on Boise State's campus. That number was much higher than any other university or college in the state. The report from 2018 shows major progress, lowering the number of rapes to 9 in 2017's data. One odd change in the data, however, is that 11 of the 12 rapes in last year's report happened in residence halls. Of the 9 rapes in this year's report, 4 occurred in housing.

Just got @boisestatelive's fire and crime report. Here are a few takeaways:

1. Rape THANKFULLY went down. I've been watching these numbers closely. Last year's report had 12 rapes. That's much higher than any other university in the state or surrounding areas. It's down to 9. 1/

Even more progress and encouraging news can be seen in the trend of burglaries on campus. In 2015, 38 burglaries were reported. That number went down to 3 in 2017. In the same time period, aggravated assault dropped from 10 to 3 and drug law arrests plummeted from 25 to 5. Arrests for liquor law violations dropped from 50 in last year's report to just 4 in this year's. Drug and alcohol violations also saw dips.

Boise State releases its Annual Security and Fire report as part of an effort of transparency, partially because of requirements set by the Clery Act, which was signed in 1990.