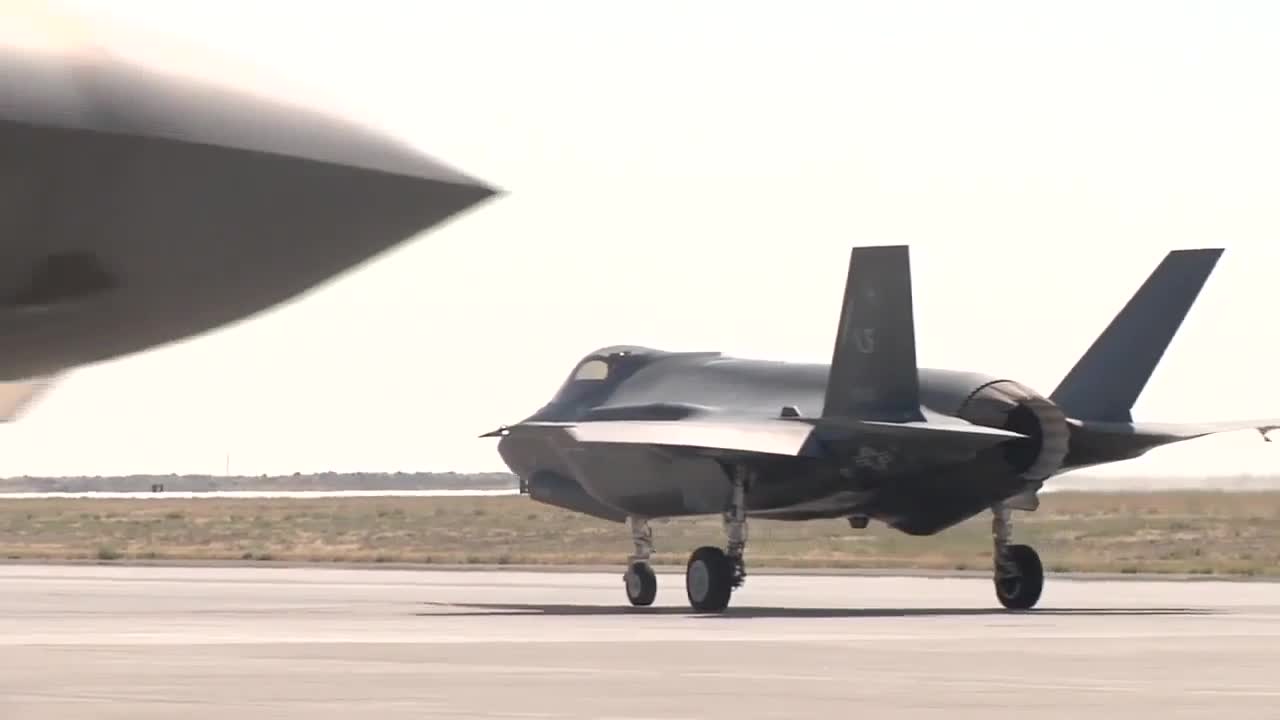 Boise State University's division of extended studies has a goal to modernize BSU's relationship with Idaho's military community including the Mountain Home Air Force Base, reservists and the Idaho National Guard.

BOISE, Idaho — Boise State University's division of extended studies has a goal to modernize BSU's relationship with Idaho's military community, including the Mountain Home Air Force Base, reservists and the Idaho National Guard.

So BSU partnered with Mission 43, an organization that makes it their mission to help post 9/11 veterans and military members succeed through education, employment and engagement.

These two organizations have partnered to create a new initiative to implement the resources at a local level to help military members succeed in school and ensure that every Airman in Idaho earns their Associate of Applied Science while they serve.

"It's a bold initiative and it is really geared towards the lower enlisted so they can get that degree without using their GI Bill," said Sean Hunter, the director of extended studies at Boise State.

The United States Air Force has its own community college; however, Airmen need to complete five general education courses to get their associate's degree.

"They work with universities to do that," said Alison Garrow of Mission 43. "Boise State is the only Idaho university to do the Air Force GEM model, and having them right here in the Treasure Valley is amazing."

The J.A. & Kathryn Albertson Family Foundation created Mission 43 back in 2016 to help veterans transition back into civilian life, and now this partnership takes it another step forward.

It also gives Boise State University a chance to improve on being a military-friendly school.

BSU had an increase in military enrollment by 196 percent over the last two years, and that happened before this partnership became a reality.

"It is already going gangbusters, so even on launch day, we had some students," said Hunter, who also serves in the Idaho National Guard. "We are expecting another 100 percent growth this year."

The military provides tuition assistance to active duty military, so in response to that, Boise State lowered its cost for tuition from $350 to $250 per credit to match the military benefit.

Lowering tuition ensures Airmen at Mountain Home don't have to spend money or use their GI Bill to get their associate's degree.

But with the help of Mission 43, BSU also transitioned to a mostly online format and reduced the length of classes from 15 weeks to seven to allow military members to take one class at a time and get their education while enduring the challenges of being in the military.

"That is why this partnership is so important because traditionally speaking, it is not easy for members of the military to just go to school," said Garrow, who served in the Air Force. "Sometimes, your life gets uprooted."

Education is essential in the military, and promotion to certain ranks depends on that education; however, military members can transfer their credits into getting a bachelor's degree at Boise State whether they remain in the military or not.

"That's very important, that's something everyone should understand," said Garrow. "That's not something that someone can usually get at a university."

The partnership enables military members to hang onto their GI Bill benefits while attending a local school in Idaho.

Saving the GI Bill enables people in the military to further their education into graduate studies or trade school, plus people who serve ten years in the military can also pass their GI Bill along to their children or their spouse.