How one local woman is rejecting body-shamers and promoting body positivity. 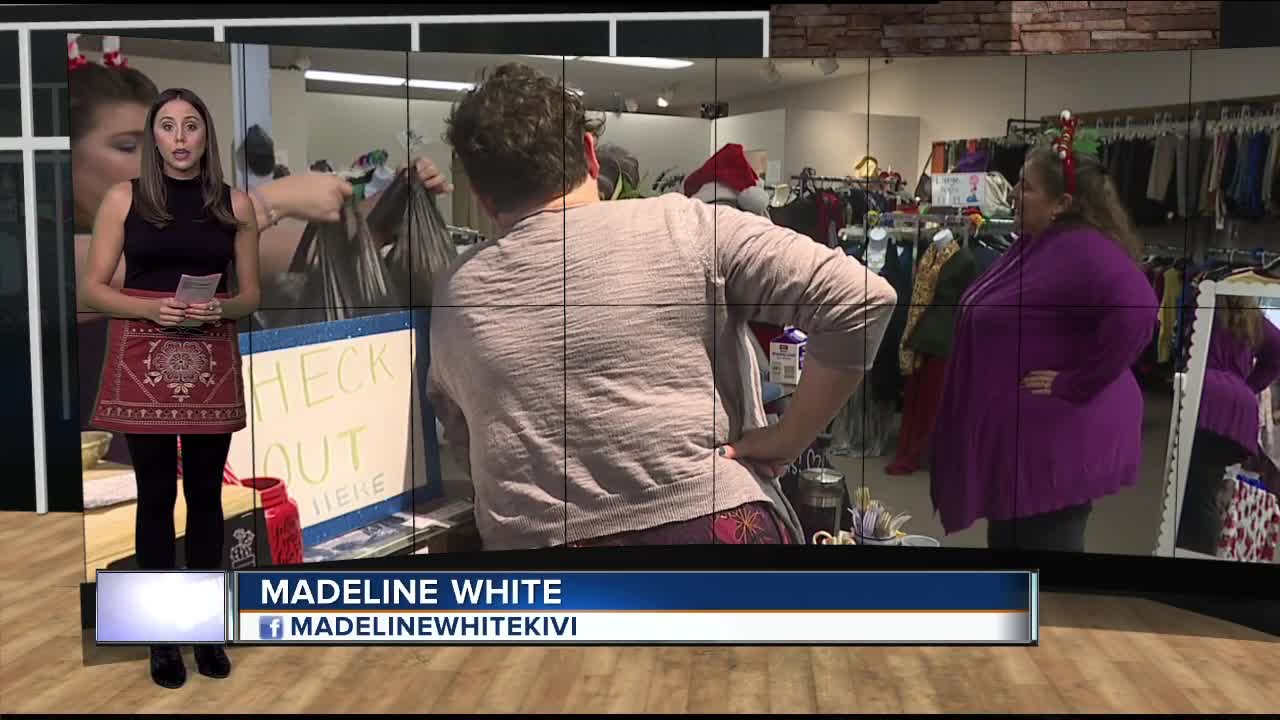 BOISE, ID — Jamie Borge says, growing up-- she sometimes felt so negative about her body image-- that it even limited her goals.

"Media images of what women should look like and should be like really made a difference to me in how-- how far I let my mind go," said Borge, member of Boise Rad Fat Collective.

A Do Something survey reveals approximately 91 percent of women are unhappy with their bodies. On top of that, Borge says, for women-- this time of year can be tough.

"'Oh I can't fit into that dress, I can't eat this because I'm not gonna fit into that.' It's just so prevalent."

And she's not the only one who notices it. After speaking out online about body positivity, Boisean Amy Pence-Brown recognized a need.

"And was receiving a lot of pushback-- negative pushback-- and some pretty serious trolling, um, on the Internet... and decided I needed a safe space," said Pence-Brown, founder of Boise Rad Fat Collective.

That's when she started the Boise Rad Fat Collective-- an online and in-person group aimed at supporting one another's self-esteem journies.

"Ideally, you move from acceptance, into greater appreciation, and actually love of yourself," said Pence-Brown.

The group discusses relatable topics like the unrelenting judgment she says she and others receive.

Her championing of collective body positivity is leading group members to let go of some years-old burdens.

"The weight was never the problem."

And with a little help from Pence-Brown's "Rad Fatties," Borge is more motivated than ever to chase her goals she's always dreamed of.

"I absolutely think that if we could all be on the same page, we could break down barriers, and walls, and like, change the world," said Borge.