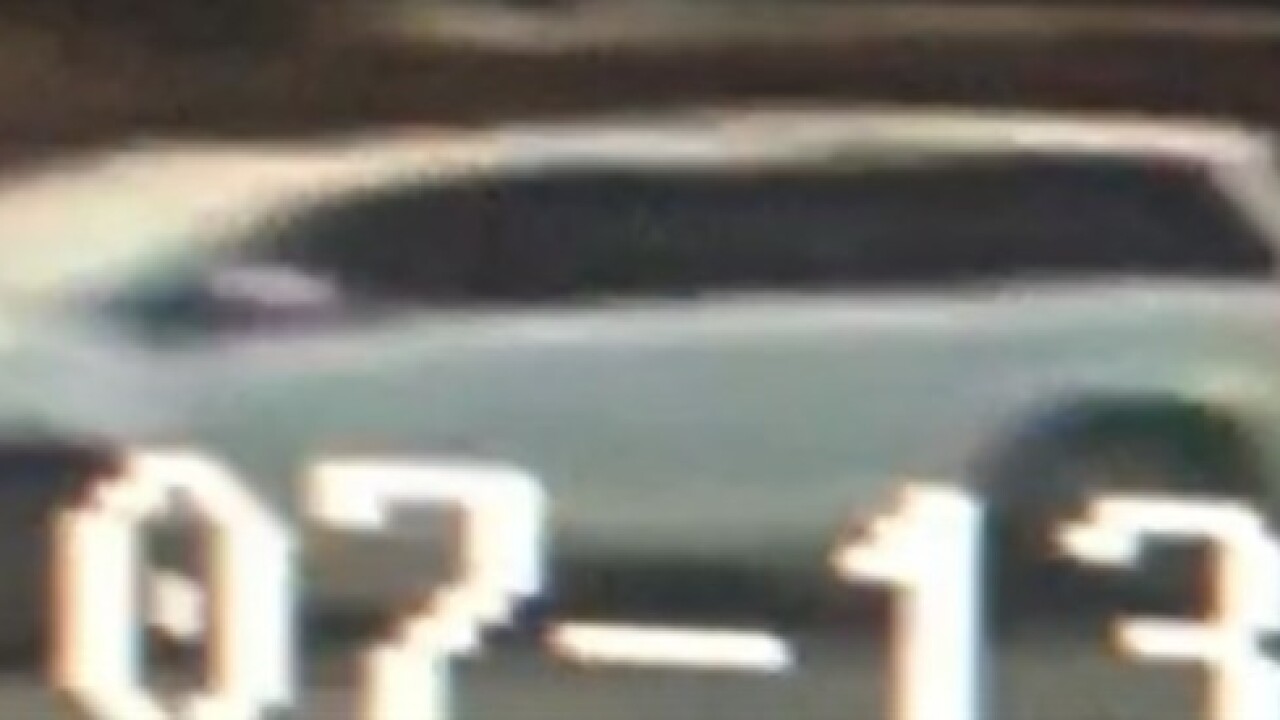 Copyright 2018 Scripps Media, Inc. All rights reserved. This material may not be published, broadcast, rewritten, or redistributed.
Boise Police Dept. 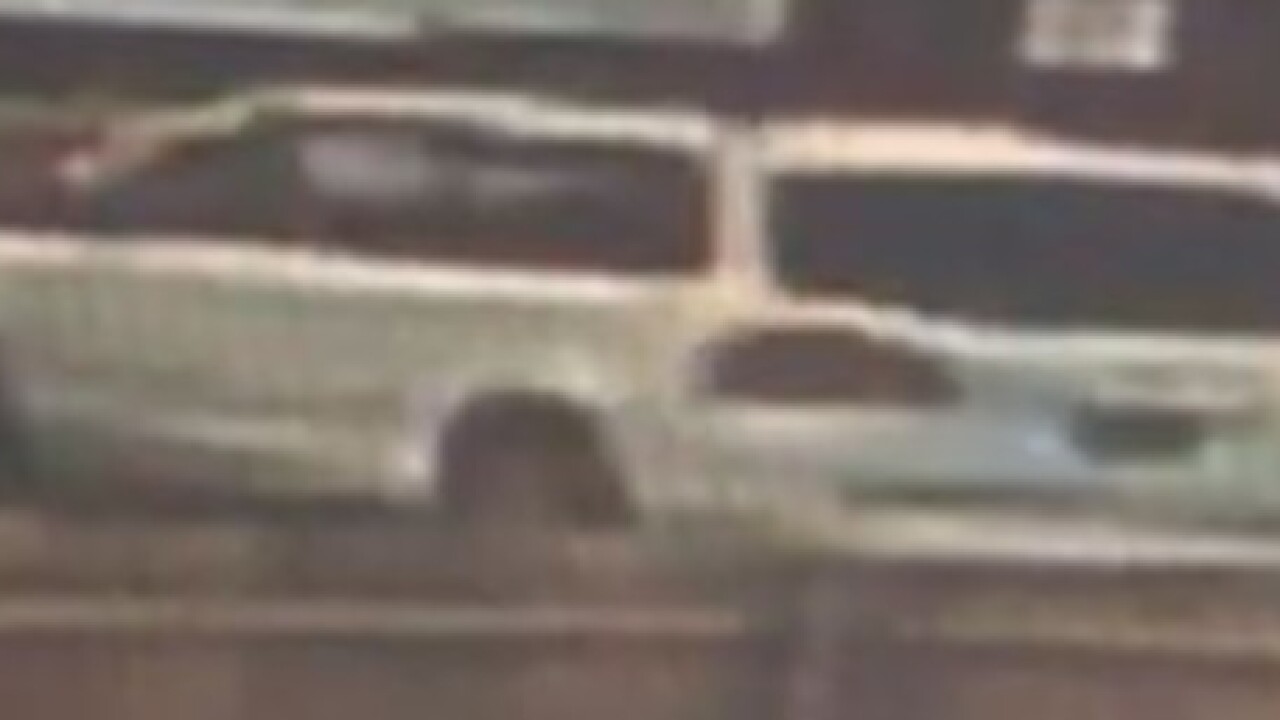 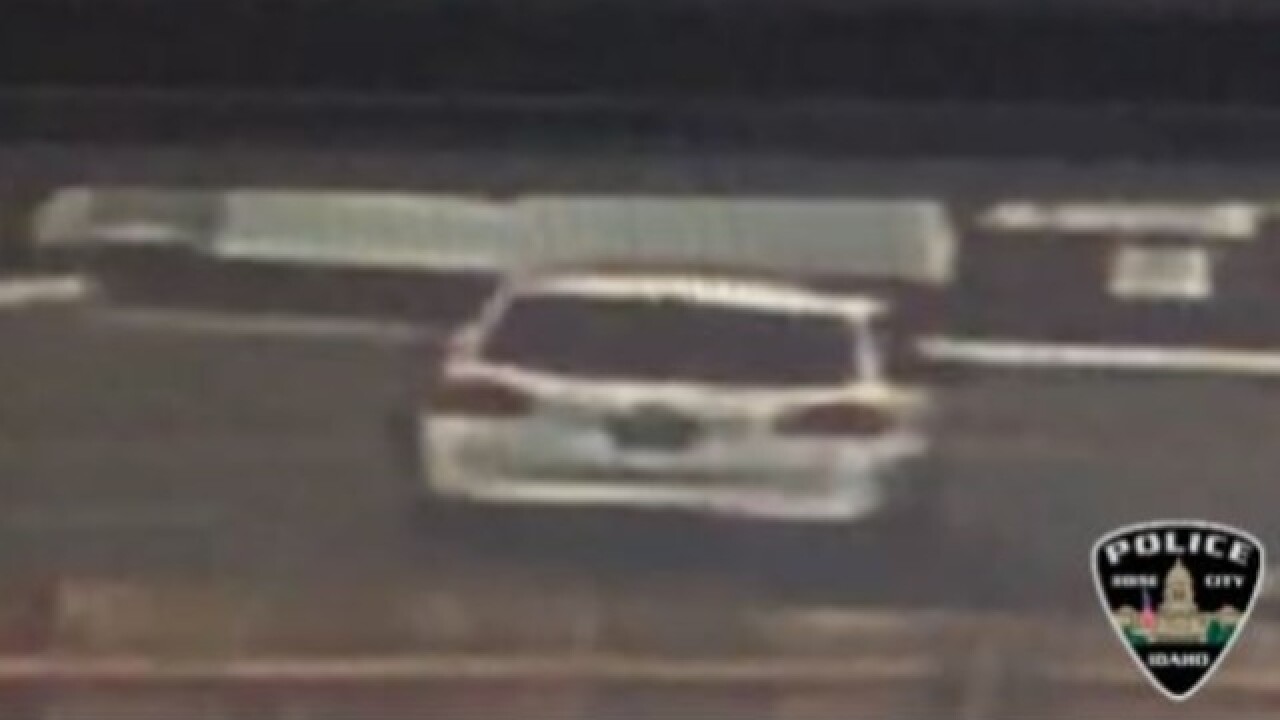 Boise Police are now asking for the public’s help in identifying a suspect in a child enticement that happened Friday, July 13th. Officers say they’ve spent several weeks following leads, with no results.

According to a Boise Police Department news release, a 13-year-old girl reported being approached while walking near Comba Park near N. Five Mile Rd. and W. Ustick Rd. in west Boise.

“It was about 8:45 at night when she was approached by an unknown male adult in a dirty, white, four-door cross over SUV or minivan style vehicle,” the release said.

The suspect asked the 13-year-old to get into the vehicle and, when she refused, the driver sped away, police said.

A nearby surveillance camera captured video of the suspect’s vehicle.

The suspect is described as an older male adult in his 40’s, with a “wrinkly face, short hair, stubble on his chin, and a deep voice,” the release stated.