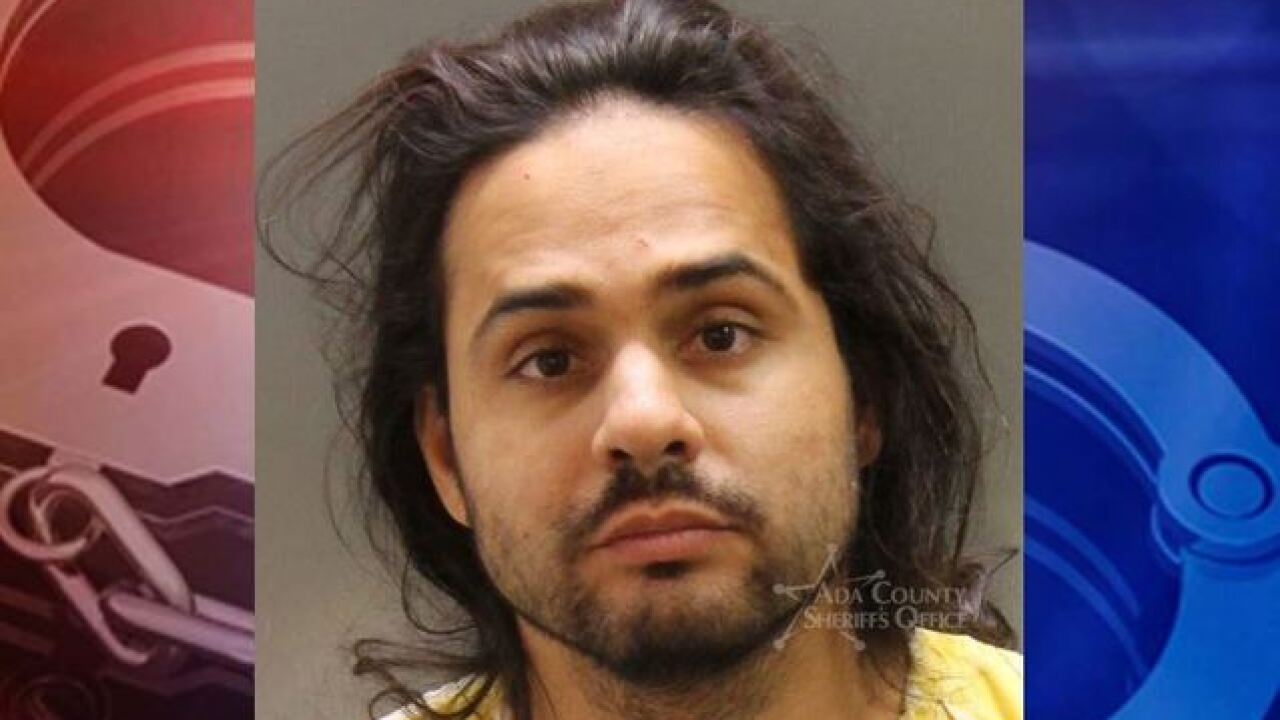 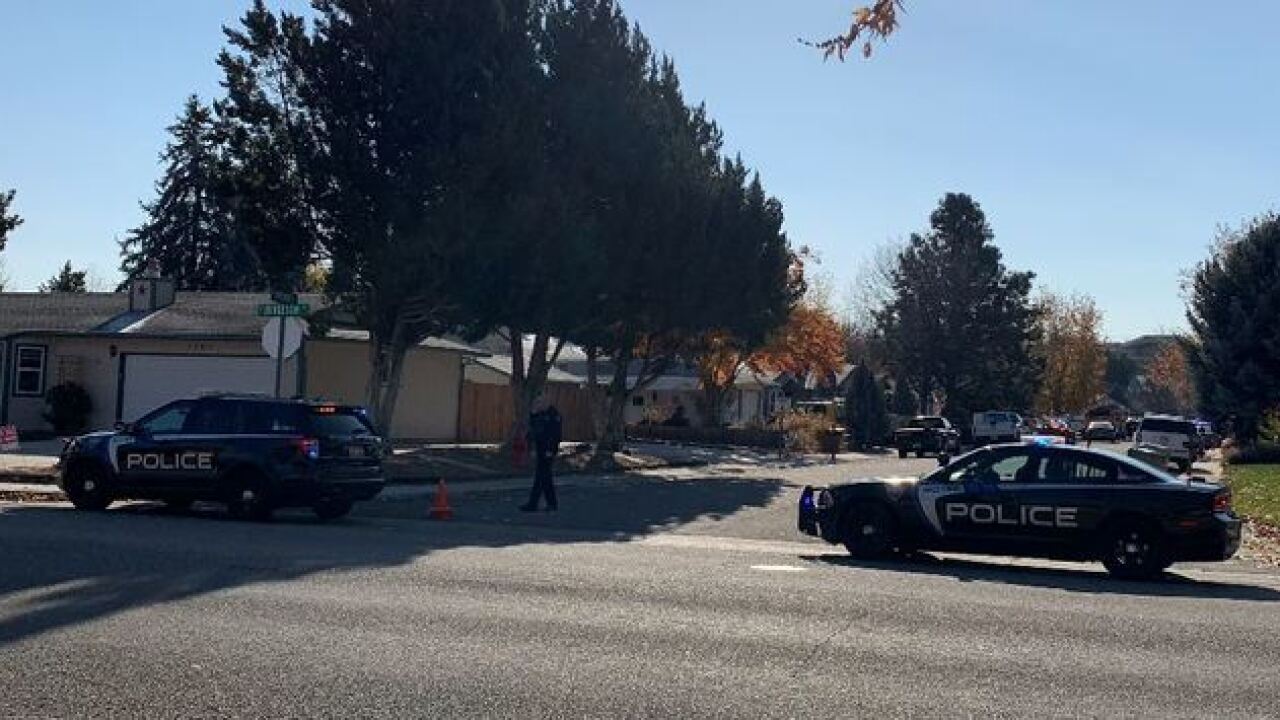 A suspect was arrested and charged following a stabbing in southeast Boise neighborhood Thursday morning.

It happened shortly after 11 a.m. at a home on the 3900 blocks of Preamble Place.

“Reports indicated a male adult was attacking a male victim with a knife outside the residence,” according to a Boise Police news release. “When officers arrived on the scene, they located the suspect still holding a knife. He did not comply with officer commands to drop the knife and two officers deployed their tasers to subdue the suspect.  The knife was secured and officers took the suspect into custody.”

The victim was taken to a local hospital with serious injuries that, police say, at this time do not appear to be life-threatening.

Ruben Diaz, 36 of Boise, the suspect has been cleared from the hospital and transported to jail.

Diaz is facing a charge of felony attempted murder. He lives in the surrounding area and did not know the victim.