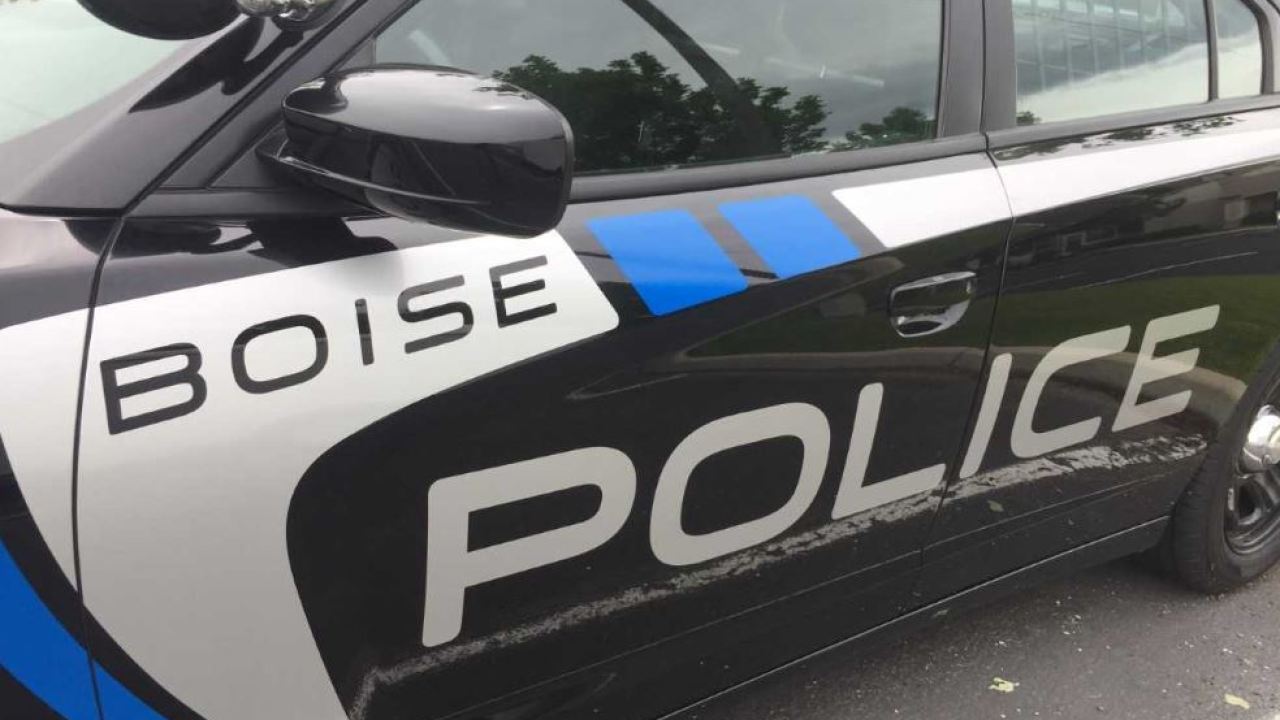 “Those seeking to cause violence are not welcome in our city. The Boise Police Department is committed to rooting out anyone, from any background and any viewpoint, who would do harm or sow fear in our community,” said Boise Police Chief Ryan Lee in a statement.

Paul James Kryscuk, 35, Liam Collins, 21, Jordan Duncan, 26, and Justin Wade Hermanson, 21, were all charged with conspiring to manufacture firearms and ship them in the U.S., according to the U.S. Department of Justice. Both Collins and Duncan are former Marines. Duncan is a military contractor and Hermanson is currently a U.S. Marine, officials say.

Since May 2019, Collins, Kryscuk and Duncan all conspired to make, transport and sell firearms and firearm parts and hide the purchases from the federal government, according to the Department of Justice. To hide the purchases, Kryscuk used an alias to shop the manufactured weapons from North Carolina to Idaho, officials say.

The Justice Department alleges both Collins and Kryscuk were part of and posted in the "Iron March" forum, a gathering page for young neo-Nazis to organize and recruit, and began communicating in encrypted messages after the forum was shut down, the department alleges. The two recruited Duncan and Hermanson and began doing training, which included live-fire training in a desert outside of Boise, officials say.

Videos of the training show the individuals wearing skull masks and giving the "Heil Hitler" sign under an image of a black sun, commonly considered a Nazi symbol, feds say. Before their arrest, Collins, Duncan had recently moved to Boise to be near Kryscuk.

Collins and Kryscuk could each face up to a combined 20 years in prison for various charges if convicted. Hermanson has a maximum of 10 years and Duncan with 5 years if convicted.

"Boise Police have been and continue to be involved in the ongoing investigation," according to a BPD statement. "We want to make it clear that we take this type of behavior and the safety of our community very seriously. While our department is committed to releasing information about public safety events in our community we have to do it in a way that does not jeopardize the prosecution or the ongoing investigation. Information will be released as it becomes available through the federal court process."