Boise man serving life in prison for murder to be resentenced 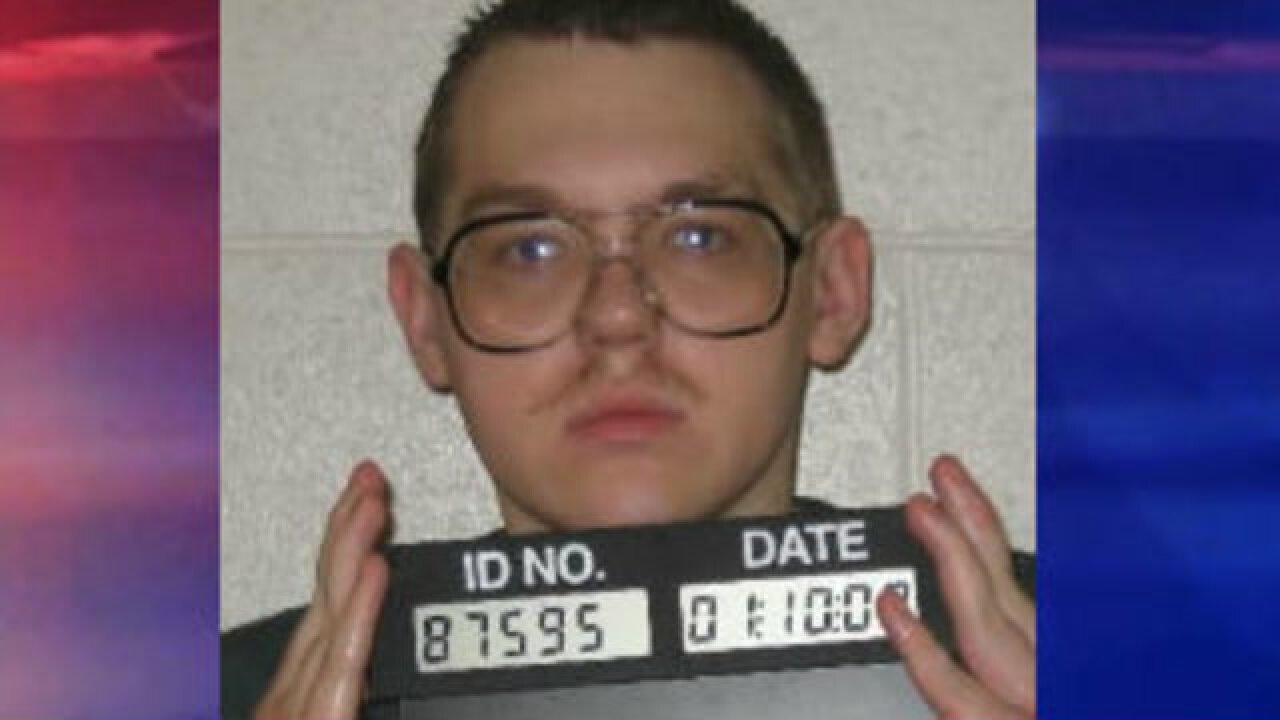 A Boise man who, as a teenager, received a life sentence for killing his mother will be resentenced -- following two U.S. Supreme Court rulings concerning the sentencing of juveniles.

Ethan Windom, 28, will have the chance to challenge the life sentence he received after stabbing and beating his 42-year-old mother, Judy Windom, to death in 2007 -- when he was 16 years old.

He pleaded guilty to second-degree murder and was sentenced to life in prison without the possibility of parole.

In 2012, the U.S. Supreme Court ruled that such sentences for juveniles violate the Eighth Amendment.

Lawyers from both sides of the case will meet with District Judge Cheri Copsey, who originally sentenced Ethan Windom, on April 13.

Ethan Windom's resentencing hearing has yet to be scheduled.

(from The Associated Press)