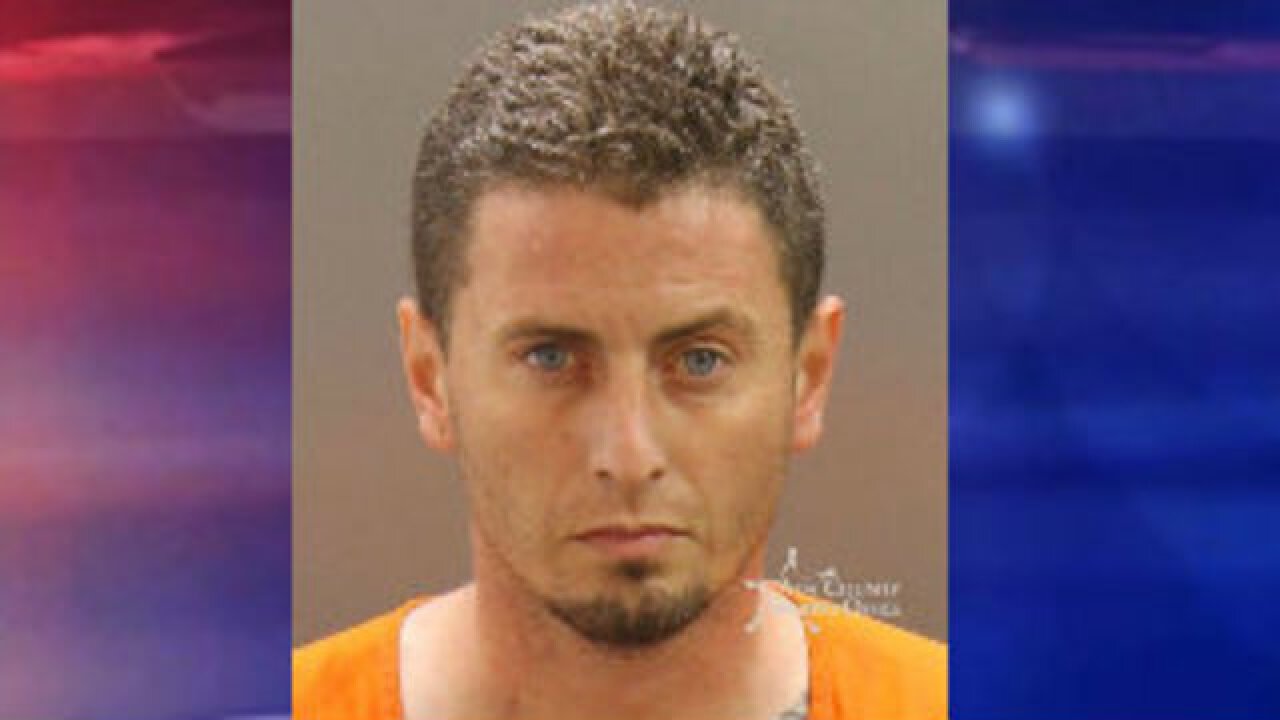 A Boise man is now facing a felony aggravated battery charge after turning himself in to authorities.

Andrew Peterman, 33, was booked into the Ada County jail shortly after midnight Monday.

The investigation began shortly after 6 p.m. Sunday when neighbors reported hearing shots fired in the 3800 block of N. Jullion Way.

“A preliminary investigation shows the suspect was with people he knew before the shooting, and the suspect fled the scene on foot,” according to a Boise Police Department news release.

None of the victims were injured and nothing was damaged, but officers did find evidence that shots had been fired.

Police searched the area, but could not locate the suspect.

Peterman called the Ada County dispatch center to turn himself in around 10:20 p.m. Sunday, the BPD release said. Police made contact with him near North Mitchell St. and West Alliance Streets and took him into custody. Officers say they were able to recover a gun during the search of a yard on West Alliance.