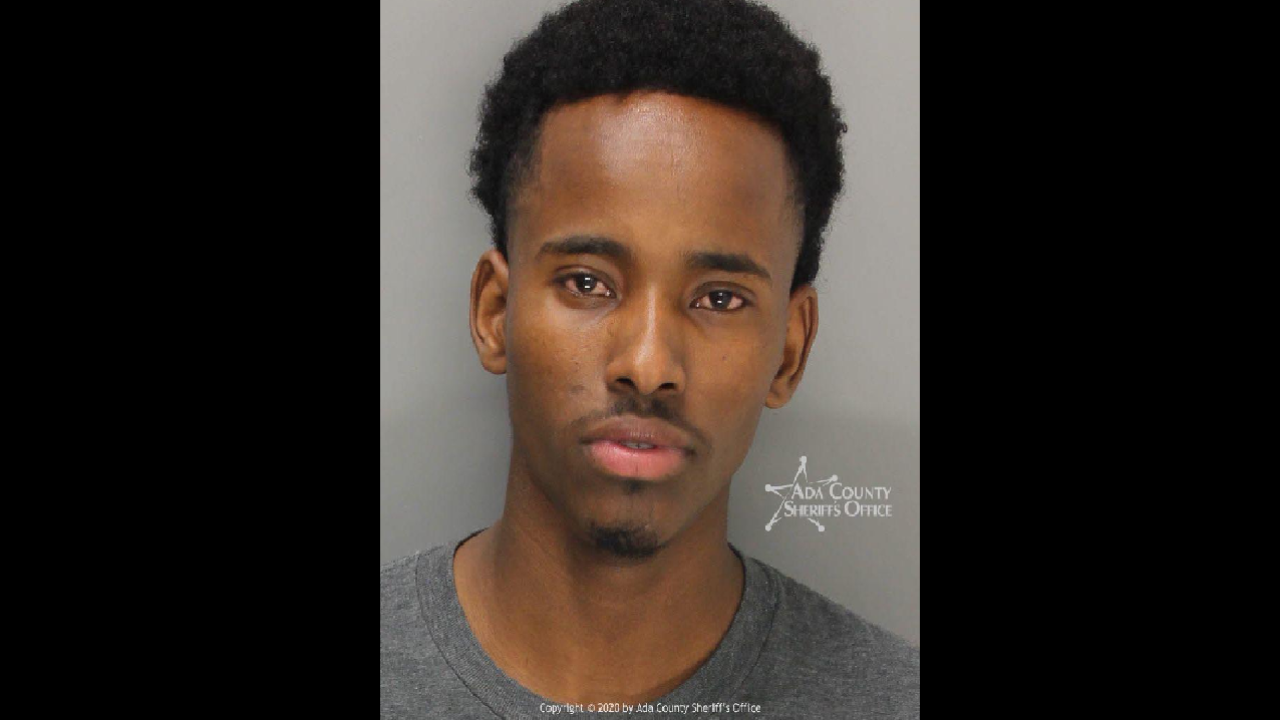 BOISE, Idaho — A 21-year-old Boise man is in the Ada County Jail on felony charges of rape and kidnapping after an investigation. On December 27, 2019, Boise Police responded a call about a reported aggravated sexual assault.

After an initial investigation, officers found the suspect, Siyad Matan, sexually assaulted a female victim inside a parked vehicle. Matan is also accused of not letting the victim leave the car during the assault. According to a news release from Boise Police, Matan and the victim knew each other.

The investigation was sent to the prosecutor's office and a warrant was issued for Matan's arrest. Matan was arrested on May 19, 2020.