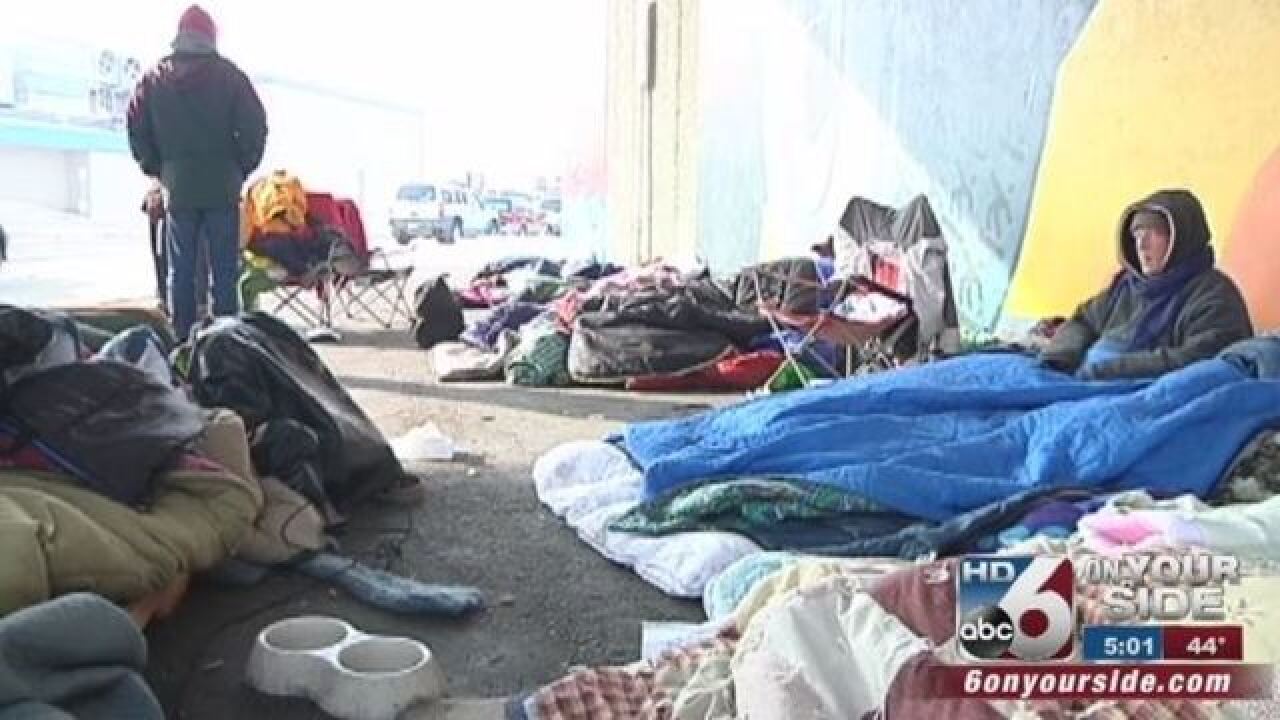 Boise City officials have asked a federal appeals court to reconsider its ruling overturning a city ordinance that makes it largely illegal for homeless people to sleep on the streets.

A three-judge panel of the Ninth U.S. Circuit Court of Appeals ruled earlier this month that Boise's anti-camping ordinance is unconstitutional because sometimes homeless residents have no other sleeping options available. The ruling is expected to have a broad impact across the western states, where many cities have similar ordinances.

The appellate court ruling bounced the case back to a lower court for further consideration. The case began in 2009, after the city enacted the rule allowing police to ticket homeless people who slept outside. Since then, the city has modified its policy -- only issuing tickets when homeless shelter beds are available.

But the appellate court noted that time limits and religious programming at some shelters means some homeless residents may be compelled to sleep outside even when beds are available.