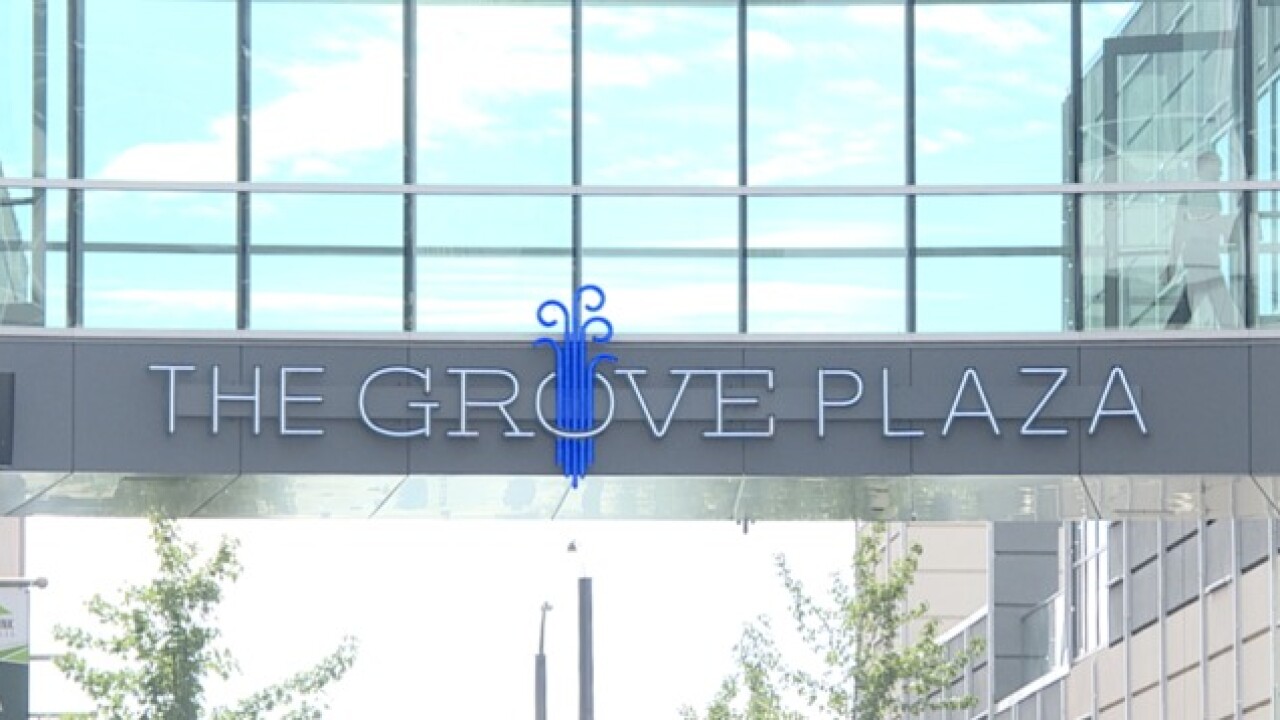 The Boise City Council will hold another meeting Tuesday to re-visit proposed plans for eighth street and The Grove Plaza.

The City Council met in August of 2017 to discuss the transfer of The Grove Plaza from Capital City Development Corporation to Boise City at no cost.

The city would then turn-around to sell The Grove Plaza to the Greater Boise Auditorium District, and the funds from that transaction would go toward building a multi-use sports park in Boise.

Now, the City Council is re-evaluating those plans.

Mike Journee, Communications Director for the City of Boise says, "It's often that resolutions like this come before the council and are a part of the consent agenda, and some of the council members kind of understood the deeper meaning of that and some wanted to have a deeper conversation so that's what we're going to be doing."

Ideas for different allocations of those funds will be discussed in the council meeting Tuesday at 6 pm.