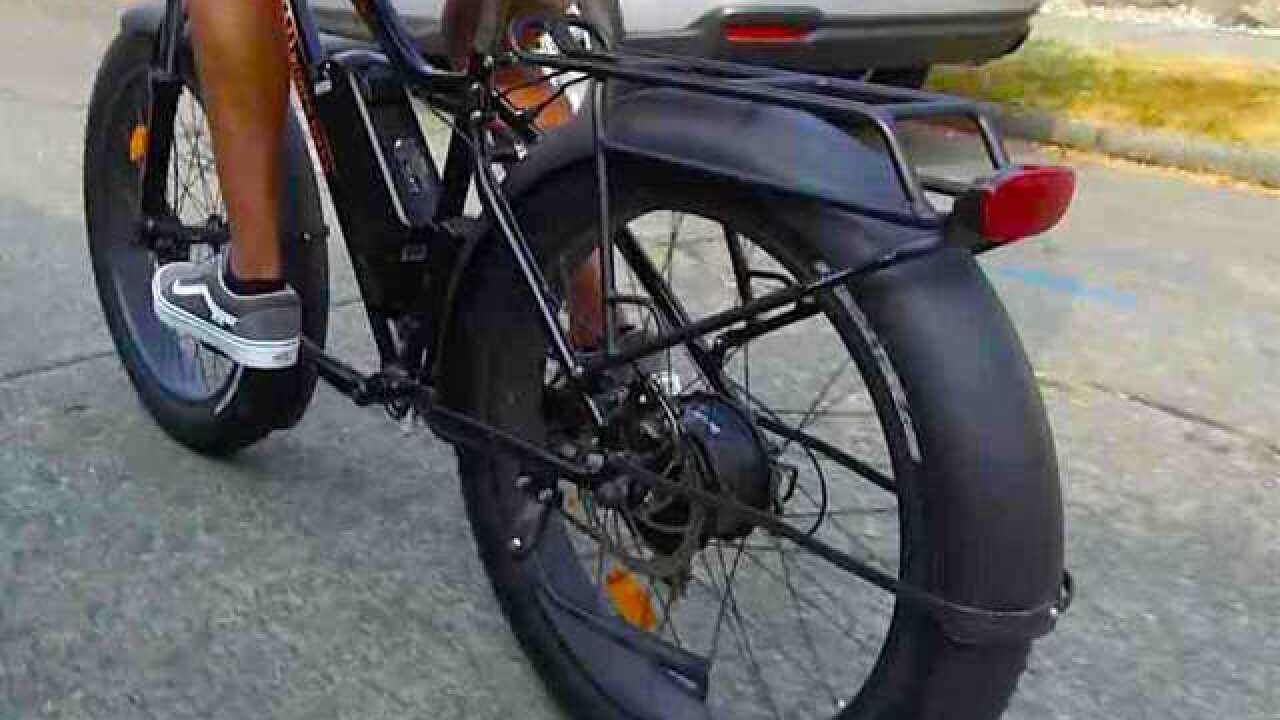 E-bikes pedal and handle much like a regular bicycle, but they have an electric motor and a battery to augment human power.

The ordinance changes approved by City Council members mean e-bikes with a motor that has a power output of no more than 750 watts and a top speed of 20 miles per hour -- typically Class 1 and Class 2 e-bikes -- will be allowed:

“E-bikes that can reach or exceed speeds of 28 miles per hour (Class 3) are not allowed on the Greenbelt, on sidewalks, in crosswalks or in bike lanes throughout the city under the ordinance,” Boise City spokesman Mike Journee pointed out.

These changes to the city’s bicycle ordinance take effect immediately.

More information can be found at cityofboise.org/parks

In the spring, the Boise Parks and Recreation Department will work with the Boise Police Department and other community partners to complete a six-month review of e-bike use on city-owned pathways, streets and trails. City staff will then report back to council members on how the ordinance is working.

“This change to the city’s bicycle ordinance provides an opportunity for the Boise Parks and Recreation Department to remind all users of proper etiquette on the Greenbelt,” said Boise Parks and Recreation Director Doug Holloway. “It’s important that we all work together to preserve the safety and accessibility of this city treasure for users of all ages and abilities.”

All users should follow the outlined Boise Parks and Recreation code of etiquette when walking or riding on the Greenbelt:

--Pedestrians have the right of way at all times
--All Greenbelt users should stay to the right unless they’re passing
--Pedestrians should not walk more than two abreast
--Dogs must be on leash and the leash should not exceed six feet
--Keep your speed down riding a bicycle or e-bike and say “hi” or “on the left” to make yourself known when passing pedestrians
--Cyclists and e-bike riders must always be in control and adjust their speed in accordance with conditions on the Greenbelt, or they could be cited by Boise Police for riding recklessly