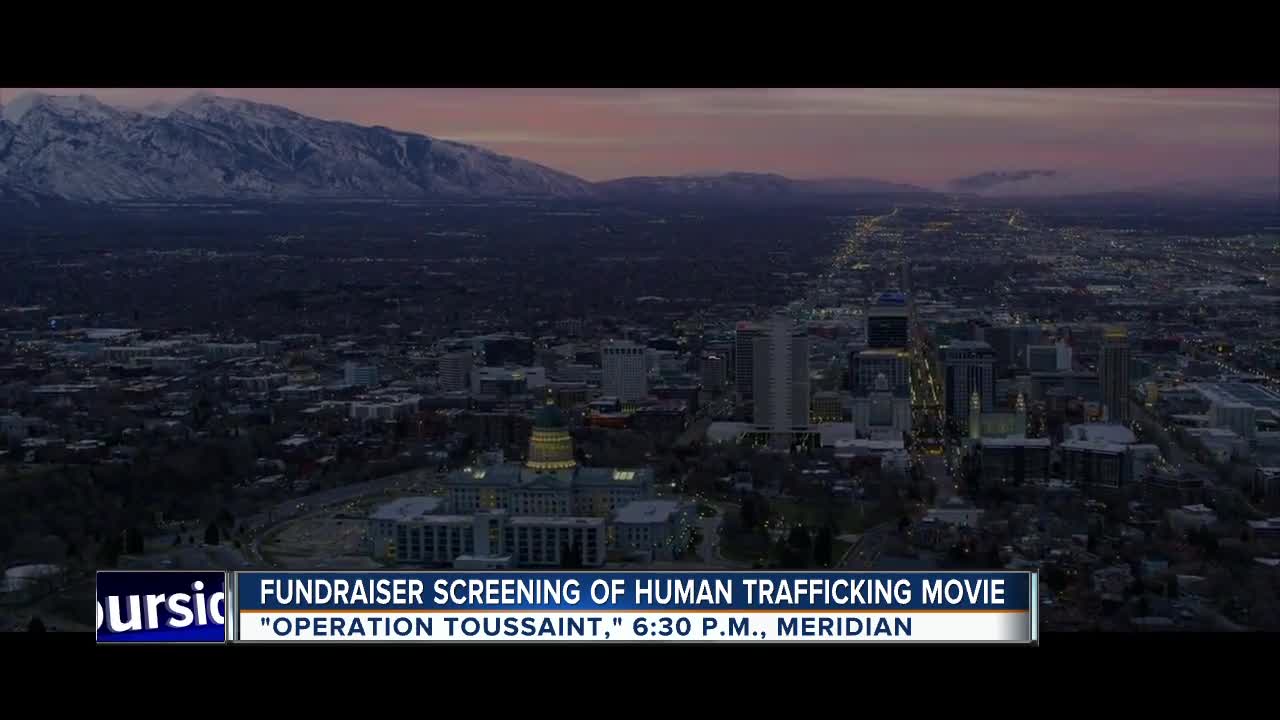 The documentary follows Operation Underground Railroad (O.U.R.) founder and former U.S. Department of Homeland Security special agent Tim Ballard as he goes undercover in Haiti to bring a ring of sex traffickers who bribed their way out of jail to justice. You can see the trailer for "Operation Toussaint" here.

In the past five years, O.U.R. has rescued more than 2,800 victims and assisted in the arrests of more than 1,500 traffickers around the world. The organization provides rescue and aftercare in a variety of ways in 24 states and 22 countries.

“We’re proud to support the impactful work the men and women at Operation Underground Railroad are doing to save children in the deepest, darkest corners of the world,” says Russell Brunson, CEO and co-founder of ClickFunnels. “At ClickFunnels, our focus is on making a greater impact in our businesses, our families, and throughout the world.”

"Operation Toussaint" will be screened Tuesday, October 15 at 6:30 p.m. It's happening at The Village Cinemas on East Monarch Sky Lane in Meridian. Tickets are $5 with funds going to O.U.R. Parental guidance is advised for children under 13.