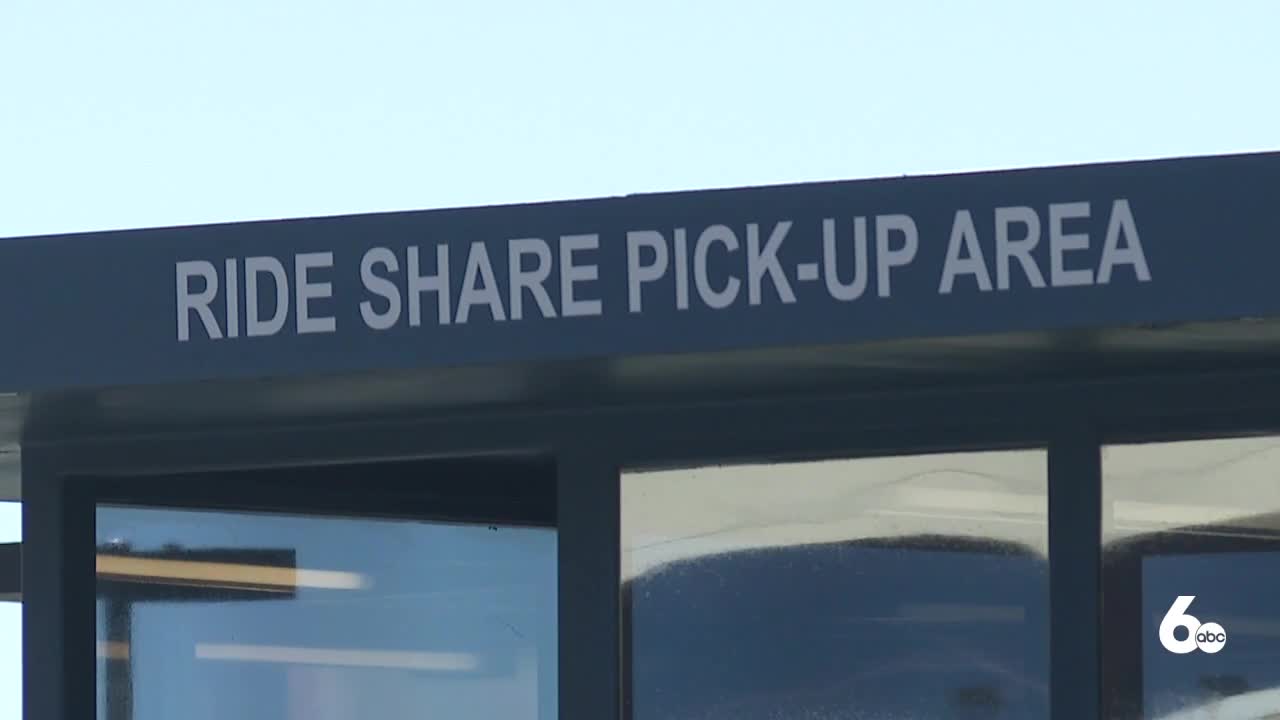 The Boise Airport and Uber and Lyft reached an agreement this week to streamline rideshare operations at the airport.

The Boise Airport and Uber and Lyft reached an agreement this week to streamline rideshare operations at the airport.

The companies and the airport agreed to set a dedicated pick-up and drop-off zones on the east end of the upper curb, with added signage placed throughout the terminal to direct passengers to the designated pickup location. Passengers using the services to get to the Boise Airport can be dropped off anywhere on the upper curb, according to a news release from the airport.

“Ridesharing has become increasingly popular, and based upon feedback from our passengers, this is something that has been desired,” said Boise Airport Director Rebecca Hupp in a news release. “The airport wanted to pick a location that was close to the terminal, but also allowed the airport to better utilize its curb space to reduce congestion. By moving all rideshare operations to the upper curb, it will reduce the traffic on the lower roadway for those picking up or dropping off family and friends.”

The airport encourages passengers to request their ride once they have collected their luggage at baggage claim or until they are at the designated pick-up location to minimize wait times on the curb.

The new agreement also sets a queuing location outside of the airport loop for drivers to wait until a ride has been requested in order to minimize vehicles circling the airport loop or taking up public spaces to wait for a ride, according to the news release. Uber and Lyft will be charged $1.50 per ride, which will help offset airport operation and maintenance projects.