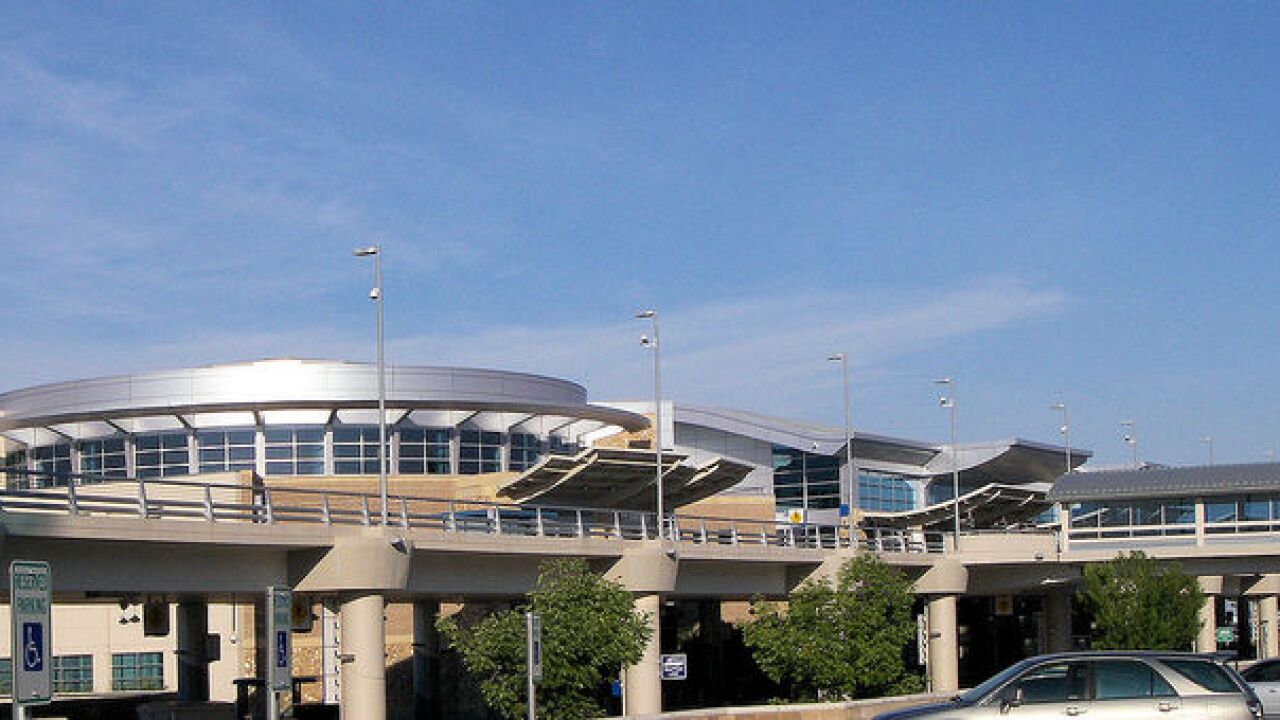 BOISE, Idaho (AP) -- A Transportation Security Administration officer at the Boise Airport detected two handguns within an hour at a security checkpoint.

Both individuals received citations, and TSA can levy a civil penalty up to $7,500 for bringing a dangerous weapon to a checkpoint.