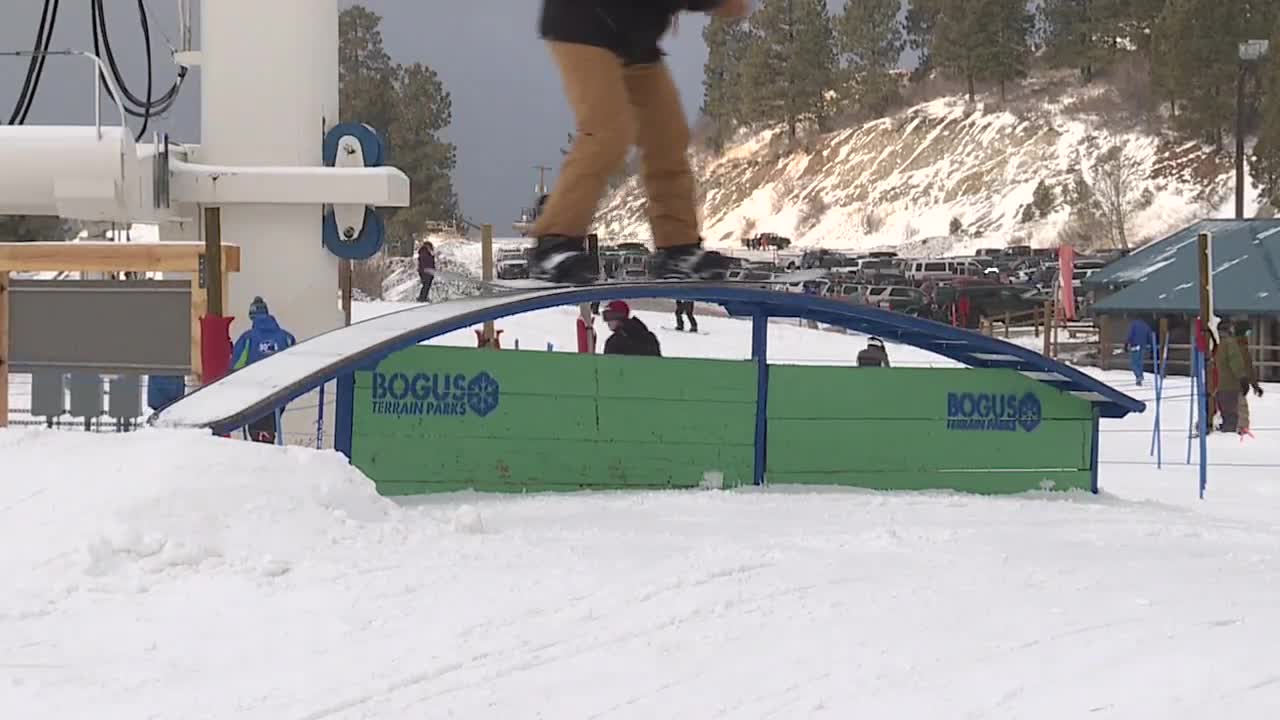 The success of Bogus Basin has translated into several new additions over the past years and one of those, the snow making machines made it possible for Bogus to open the day after Thanksgiving.

BOISE, Idaho — The success of Bogus Basin has translated into several new additions over the past few years and one of those, the snow making machines made it possible for Bogus to open the day after Thanksgiving.

The mountain hasn't seen that much snow so far, but they have been able to build a base with their snow making machines that were new last year.

"Opening at Thanksgiving is always a treat and opening on snow making for the first time ever top to bottom is really just the commencement of so much hard work," said Brad Wilson the general manager of Bogus Basin. "I'm going to make some turns myself."

That's because opening day of ski season is something winter enthusiasts look forward to every year.

"Oh yeah we are pretty stoked, not that much snow yet but we are waiting for it and it will come," said snowboarder Justin Spira. "We will get the gnarly pow and we will be shredding hard."

The big new addition for this year is a high speed quad that is replacing the Morning Star chairlift and it is right on schedule to open on the second week of December.

Bogus Basin is a non-profit and because of that the more money they make the more they put back into the mountain and business has been booming.

"It is incredibly rewarding to see how far we were able to come in the last four years," said Wilson. "We're not stopping."

Currently Deer Point and Coach are the only two lifts running and because of that early season pricing is in effect, prices are cut in half until the entire mountain opens up.

For more information on Bogus Basin including the conditions click here.