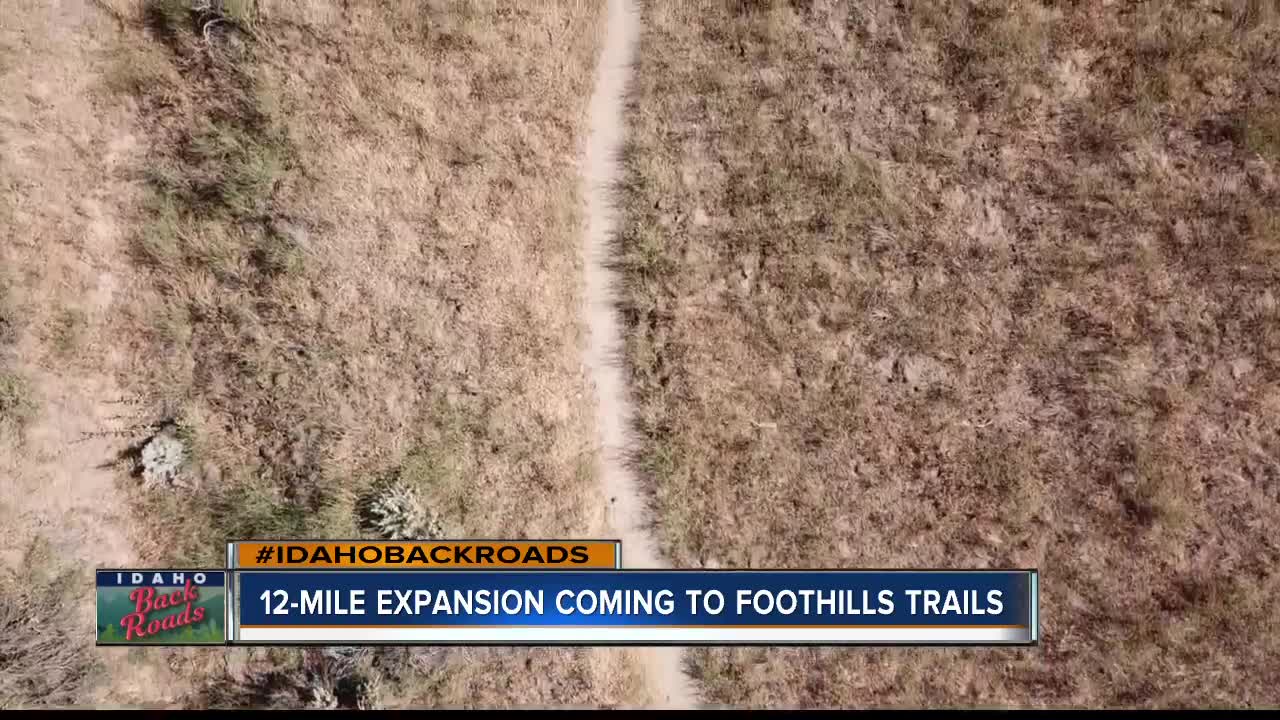 BOISE — Good news for all you hikers, bikers, horseback riders, and really anyone who uses the Foothills. The trails are getting an expansion. A 12.1 mile expansion.

“Mountain biking, hiking, you know, horseback riding, a lot of people use the Foothills,” said Mike Williamson, Spokesman for the BLM.

“I live over that hill, so I ride to Boise State for work," said Tasha Souza, Boise resident.

So the Bureau of Land Management teamed up with the City of Boise, Ada County, Idaho Fish and Game, and the Boise National Forest, to expand those hiking, biking, and horseback riding trails, adding 5.5 miles of trail on BLM managed lands, and 6.6 miles on city and county lands.

“We’re gonna be doing some erosion control on a few other trails, clean that up, and we’re also going to be building a purposeful trail which is for mountain bikers looking for a fast downhill descent,” said Williamson.

The big purpose of this expansion is to alleviate some of the congestion for Foothills trail users.

“On the weekends, anytime, but mainly earlier in the day or later in the day, and then I notice during my commute time it’s pretty congested,” said Souza.

And it’s an expansion those users are really looking forward to.

“Any time you’ve got a chance to capture more trail for the current and future generations I’m all for it," said John Francis, Boise resident.

This expansion project coincides with a ten year plan to manage the Foothills by the Bureau of Land Management.