After a fire on September 11 damaged more than half of the Knitting Factory's interior, the community has rallied behind one of Boise's most popular concert houses. 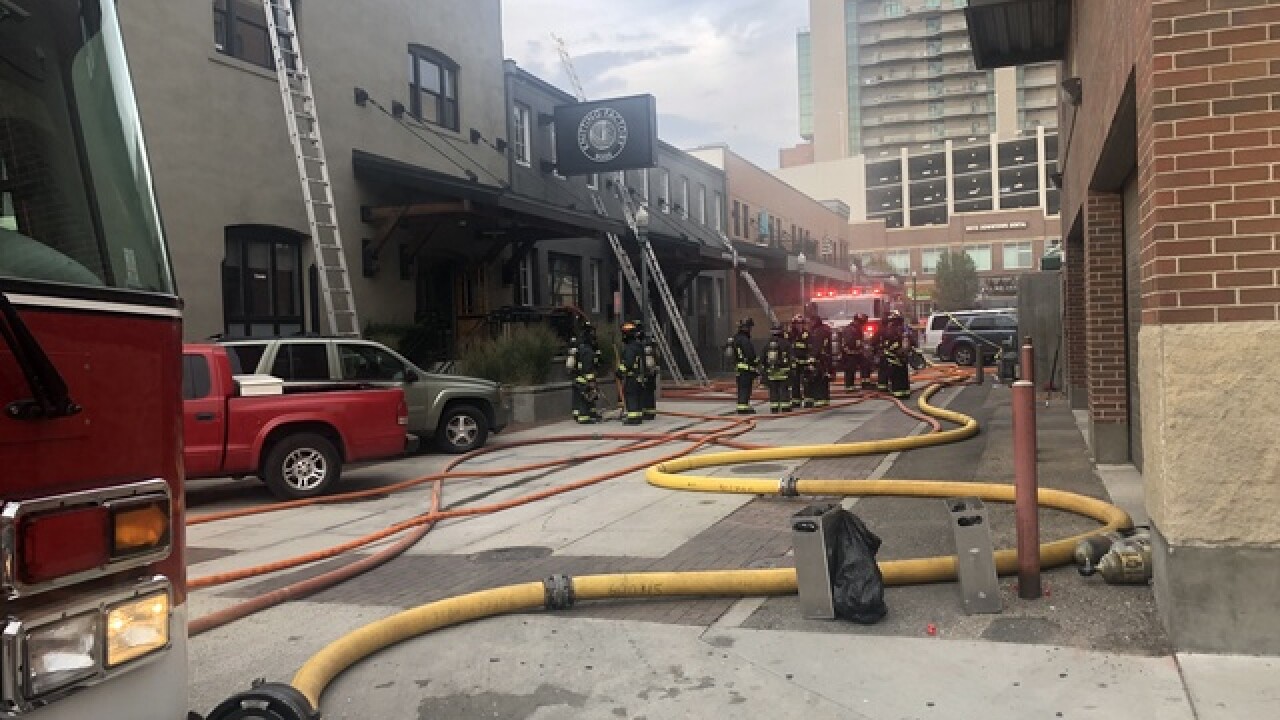 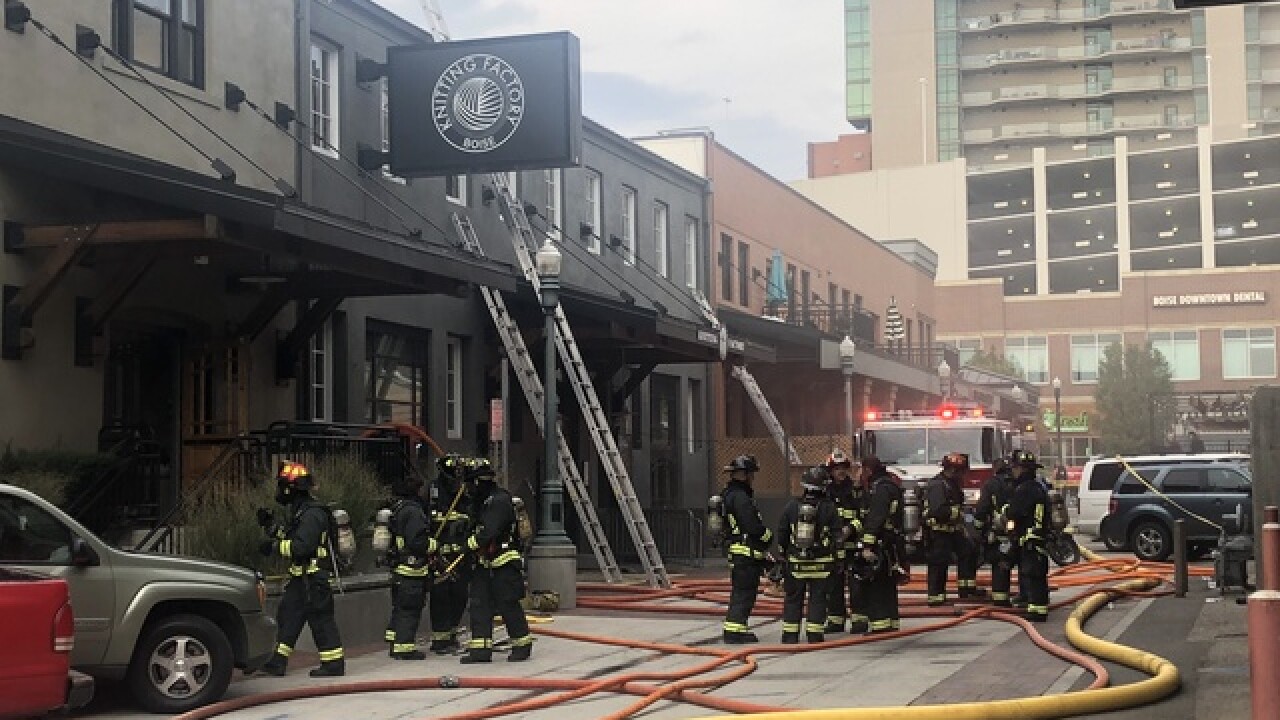 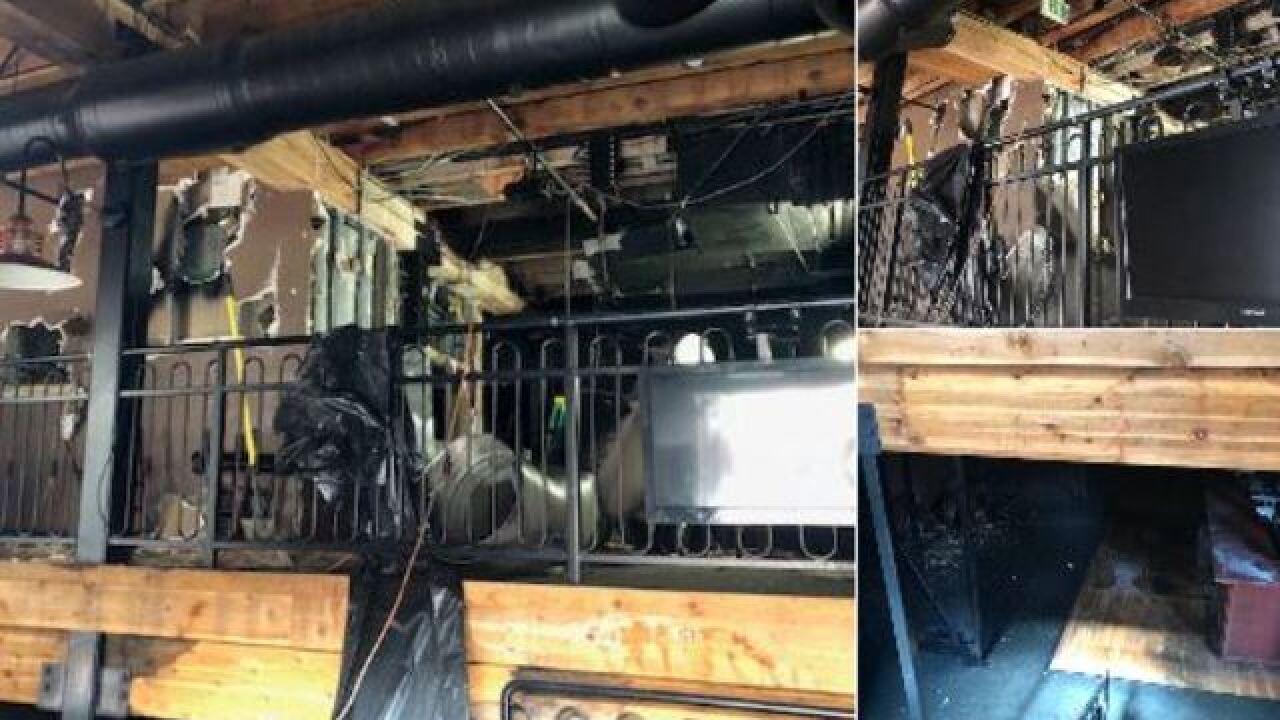 After a fire on September 11 damaged more than half of the Knitting Factory's interior, and closed it until further notice, the local music community has rallied behind one of Boise's most popular concert houses.

To help the Knitting Factory Staff, forced out of work by the fire, local music groups performed in a benefit concert at Mardi Gras. 100% of the proceeds will go toward the staff.

"I was watching the news whenever they were broadcasting it about the fire, and seeing the smoke come out... And you're just like... Oh my gosh, what about the staff," William Pompey, a local musician said.

Local musicians like Pompey and Stucki say concern for the Knitting Factory Staff has been on the minds of those in the music community.

"Our knitting factory staff is family to us..they're now out of work! And um, unemployment benefits simply don't cover all of their needs, " said Kegan Stucki, one of the performers said. " This started out as a Facebook post about, 'hey let's just jam some acoustics in the alleyway, ya know, we can't play the show' and it's just snowballed into, into this."

"The knitting factory has just offered so much to the community-- that I really feel like it's my job to give back to them, in their time of need," Pompey said.

The all-ages concert included a raffle, food, drinks, and a whole lot of artists who are passionate about making sure the show will go on.

"I was raised in a town of not more than a few hundred people," Stucki said. "All I ever wanted to do was play on a big stage in front of a lot of people. The knitting factory has facilitated that dream. And not only have they given us a place for our havoc, but the people along the way-- the knitting factory staff-- has also treated us as a family."

A GoFundMe has been set up in support of the Knitting Factory employees as well.