BBB: Scammers are impersonating Idaho Power employees to try and steal your money 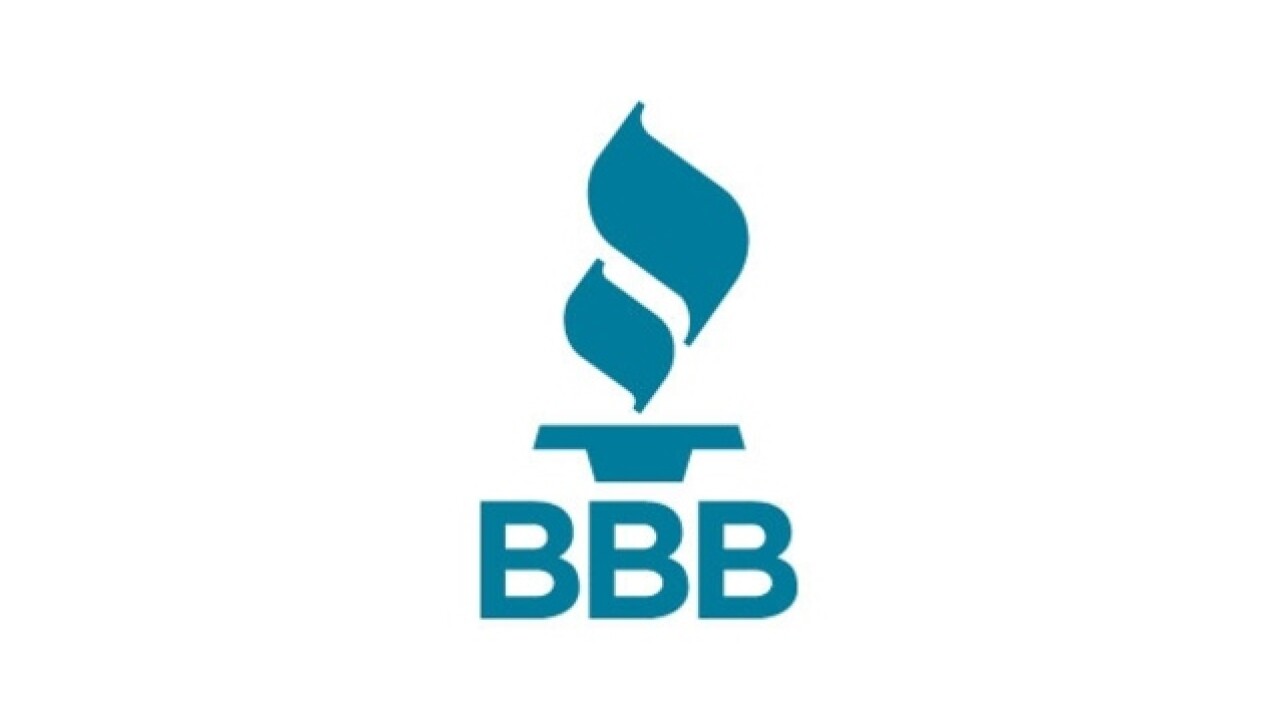 A familiar scam has returned to the Treasure Valley, but this time it's getting more sophisticated. According to Better Business Bureau, scammers are impersonating Idaho Power employees to get your money.

"With this scam, imposters typically reach out by telephone or knock on your door claiming to be a representative from the local utility company. They inform you that your payment is overdue and the power or gas or water will be shut off if you don't pay up immediately," said BBB's Veronica Craker.

Craker says an Ada County man reported that the caller "spoofed" the Idaho Power Company's phone number, making it appear as if he was truly being called by the power company.

"He was told their bill had not been paid and a technician was on their way out to shut if off. Fortunately, that man knew all bills had been paid and was able to spot the scam. But the spoofing of the phone numbers and cleverness of the caller is new and has a lot of people worried," Craker added.

According to Idaho Power, this is just the latest in a long string of increasingly sophisticated scams targeting customers. If you get a call from someone claiming to be with Idaho Power, hang up and call the customer service number that is listed on your bill.

To make a report with BBB visit: www.bbb.org/scamtracker/snakeriver