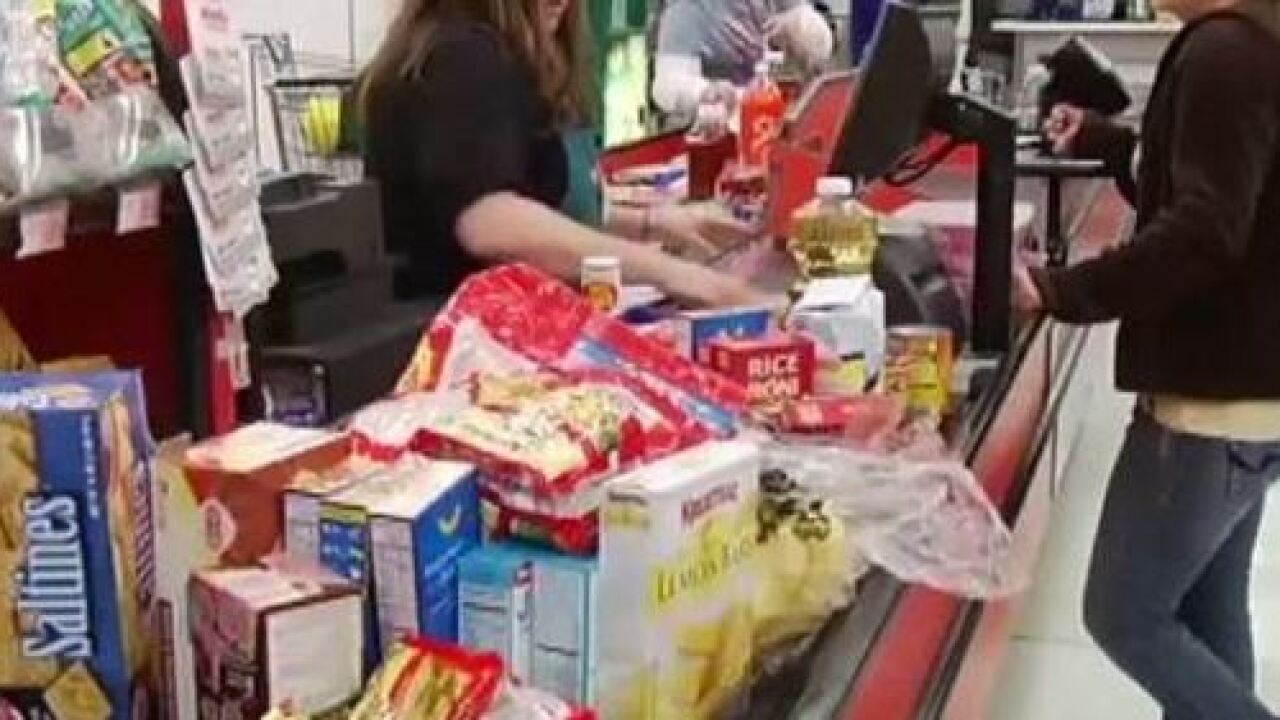 The Better Business Bureau reports receiving at least four reports via its BBB Scam Tracker from job seekers upset after they were hired as “mystery shoppers” by a company known as Cube Survey.

BBB officials report one consumer lost an estimated $7,800 to the scheme.

Here's how the scam works, according to BBB spokeswoman Veronica Craker.

“Victims receive a message through LinkedIn, which appear to be from an acquaintance, suggesting they sign up for the mystery shopping job with Cube Survey. Once ‘hired,’ they are sent a check to deposit in their banking account and told to deduct their commission,” she explained. “They are then instructed to purchase Walmart gift cards of varying amounts, so they may ‘evaluate’ the store's customer service. To prove they performed the task, they must send a picture of the code on the back of the gift cards to Cube Survey. This allows the scammers to drain the accounts on the gift cards. Soon, the victim discovers the check deposited in their account for payment has bounced -- and they are left to cover the amount spent on the gift cards.”

The BBB has received reports from victims in North Carolina, New Jersey, New York and Wisconsin.

The BBB's Investigation team has learned that the company is neither located in Hawaii (as it claims) nor is authorized to do business in the state.

To avoid falling for this type of scam, your BBB recommends the following:

-Be skeptical if you are recruited. Scammers will often disguise themselves as recruiters or by creating fake profiles pretending to be someone you know.

-If you've been cheated, or if you see suspicious activity, report the scam to authorities and BBB Scam Tracker: cbbb.pr-optout.com to warn others.