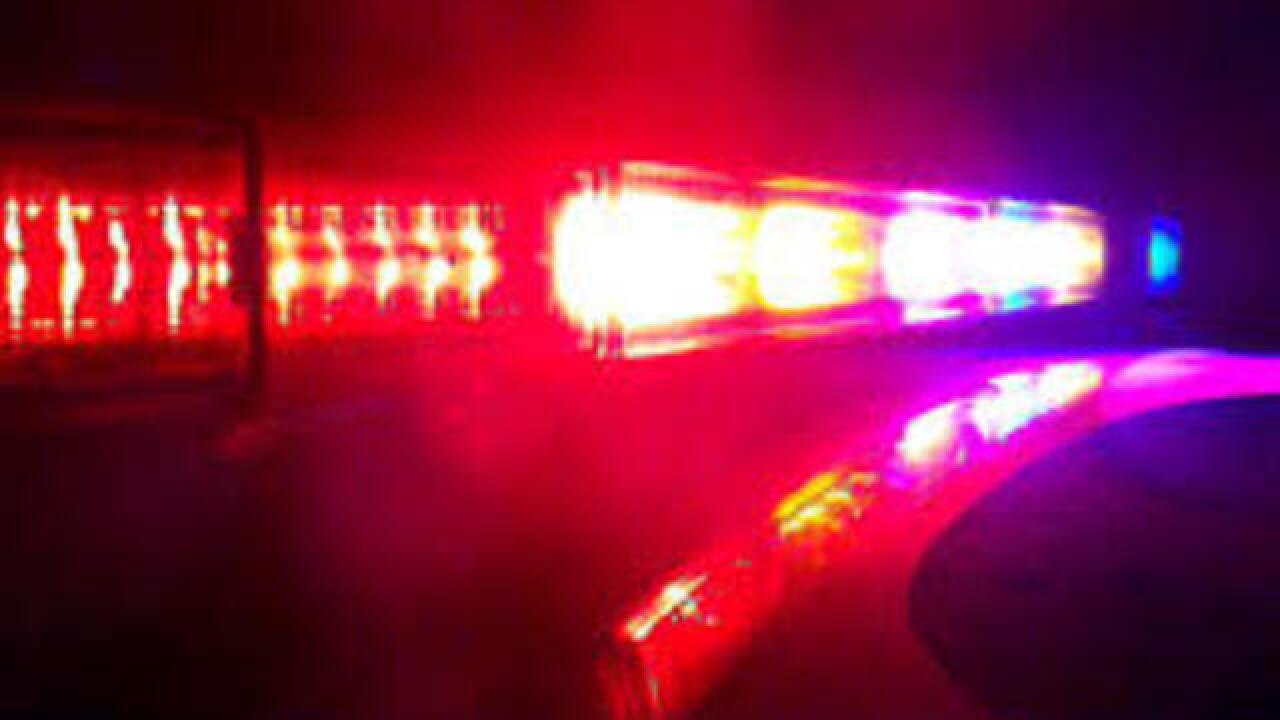 Deputies were notified on September 16, 2019 by beachcombers who located a few small pieces of bone that appeared suspicious to them. The pieces were found ten miles downriver from White Bird in a remote location, under the high water mark at a back eddy, almost entirely under sand and silt.

The bones were turned over to the Sheriff's Office while photos were sent to Forensic Anthropologist Sara Getz with Idaho State University. She confirmed they were of human origin but was unable to make further conclusions.

Sheriff's Office employees were taken by jet boat to the location on September 26. The site had been partially excavated. Deputies secured the site before seeking professional help to finish excavating the area.

Idaho County Sheriff's Office employees returned to the site on October 1 with two members of the University of Idaho's Anthropology Department to continue the excavation. The remains were collected, packaged, and turned over to the anthropologists.