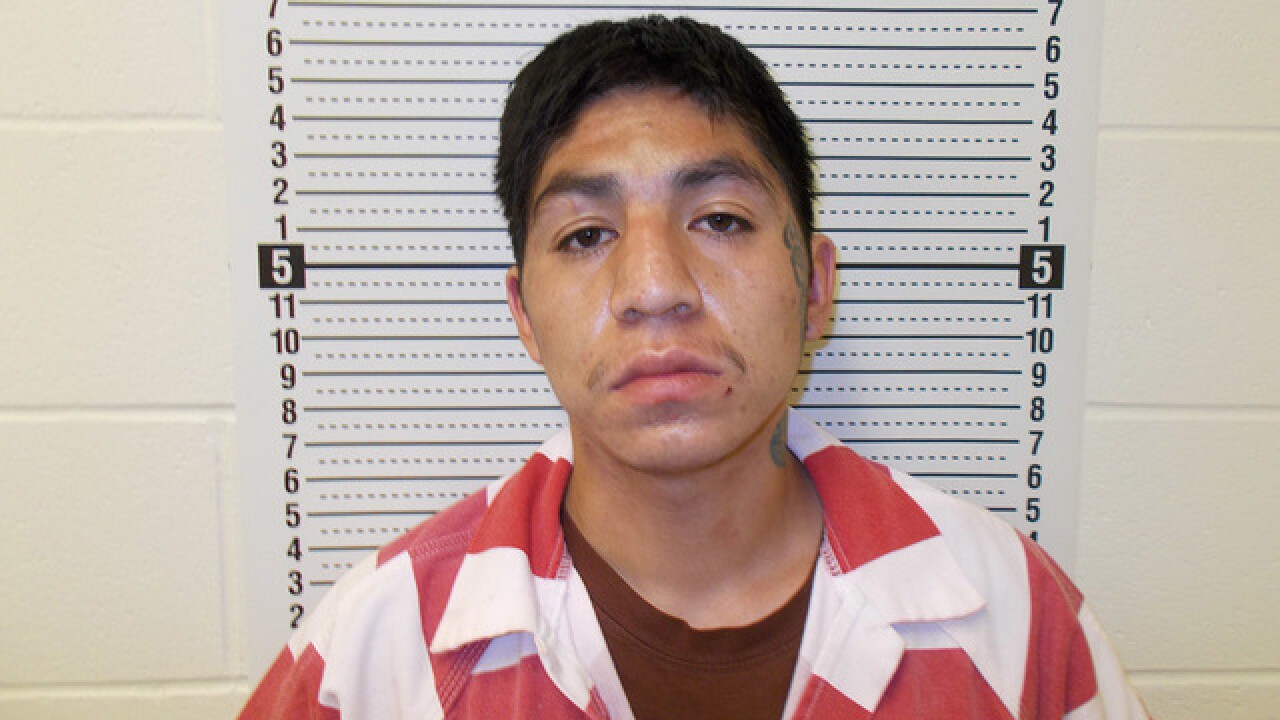 An Idaho man was arrested in connection with the beating of a Missouri trucker while he was sleeping in his cab.

In September, Amos Phillips of Camdenton was sleeping inside his cab at a Fort Hall truck stop when someone broke in, demanded money and beat Phillips with rocks in his fists, authorities say.

Fort Hall Police Chief Pat Teton says an investigation found Adakai that day showed up at a residence with blood on his clothes and told a witness he assaulted a truck driver with a rock.

The case is being forwarded to the Tribal Prosecutor's Office and also federal court. It's not clear if Adakai has an attorney.