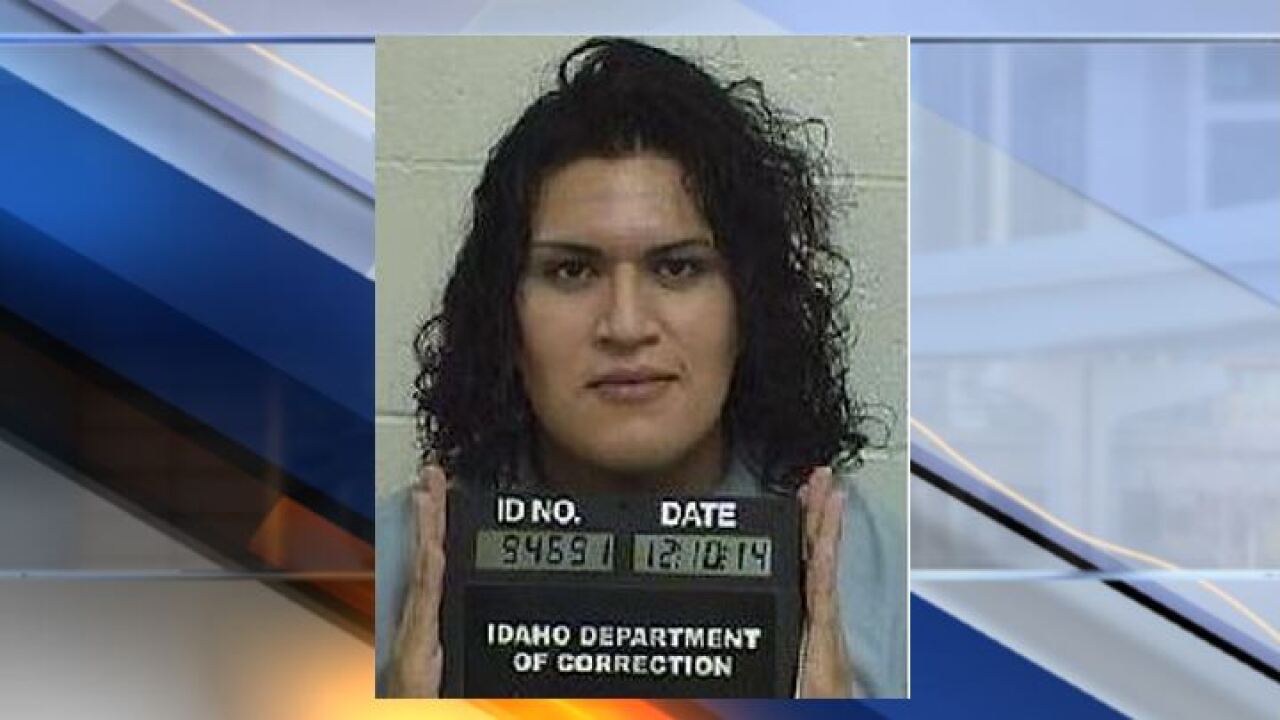 Governor Brad Little issued the following statement Tuesday in response to the Ninth Circuit Court of Appeal’s decision to deny the State of Idaho’s request to rehear the decision of a three-judge panel ordering the state to provide Idaho inmate Adree Edmo with gender confirmation surgery.

I am disappointed the majority of the Ninth Circuit declined to reverse its flawed decision. I am encouraged, however, that several judges recognized in dissenting opinions that the decision conflicts with decisions of multiple other circuits, goes well-beyond the Eighth Amendment’s text and original meaning, and is contrary to more than four decades of Supreme Court precedent. I remain committed to appealing this case to the U.S. Supreme Court — that effort is already under way — and to ensuring that Idaho taxpayers do not have to pay for a procedure that is not medically necessary.

Governor Little says he plans to file a request within 90 days for the U.S. Supreme Court to hear the case.
_______________________________
ORIGINAL STORY (AP):
The Ninth U.S. Circuit Court of Appeals has become the first circuit in the nation to order a state to pay for an inmate’s gender confirmation surgery, ruling Monday that a three-judge panel decision will stand.

A three-judge panel of the appellate court first ruled in August that the state must give 32-year-old inmate Adree Edmo gender confirmation surgery, agreeing with a federal judge in Idaho that denying the surgery amounted to cruel and unusual punishment, a violation of the Eighth Amendment of the U.S. Constitution.

The state then asked the full appeals court to reconsider the case -- but the court voted against the move this week.

However, several judges expressed their concern Monday with the underlying ruling directing the state to pay for gender reassignment surgery for Edmo. Several others dissented completely, with the ruling not to reconsider the case.

Edmo has been housed in a men’s prison since she first began serving time on a charge of sexually abusing a child younger than sixteen in 2012. She is scheduled for release in July of next year.

She sued in 2017, contending that the state’s refusal to provide her with gender confirmation surgery causes her severe distress -- because she has gender dysphoria, a condition that occurs when the incongruity between a person’s assigned gender and their gender identity is so severe that it impairs their ability to function.

Edmo’s attorney, Lori Rifkin, said Edmo’s suffering was so great that she twice tried to castrate herself in her prison cell. But attorneys for the Idaho Department of Correction and the state’s contracted medical provider, Corizon, have contended that several physicians who have examined Edmo have determined that gender confirmation surgery could do more harm than good, in part because it could exacerbate her other mental health conditions and because she hasn’t lived in a non-prison setting as a woman for at least a year.

Judge Diarmuid O’Scannlain, joined by eight others, said Monday the three-judge panel’s conclusion that any alternative course of treatment would be “cruel and unusual punishment” is “as unjustified as it is unprecedented.”

Generally, a finding of cruel and unusual punishment requires that a court find doctors acted with deliberate indifference to the inmate’s serious medical needs. That standard has been applied to inmate requests for back surgery, kidney transplants, joint replacements and other medical procedures, O’Scannlain noted.

“Yet suddenly, the request for sex-reassignment surgery -- and the panel’s closing appeal to what it calls the ‘increased social awareness’ of the needs and wants of transgender citizens -- effects a revolution in our law!” O’Scannlain wrote.

The ruling substituted the medical conclusions of federal judges for the clinical judgments of prisoners’ treating physicians and “constitutionally enshrined precise and partisan treatment criteria in a rapidly changing and controversial area of medical practice,” the judge wrote.

“I do not know whether sex-reassignment surgery will ameliorate or exacerbate Adree Edmo’s suffering. Fortunately, the Constitution does not ask federal judges to put on white coats and decide vexed questions of psychiatric medicine,” he wrote.

Idaho officials now must decide if they will provide the surgery to Edmo or ask the U.S. Supreme Court to consider the case.

If the request is made and the Supreme Court decides to hear the case, Edmo could be released from prison around the same time the court issues its decision.