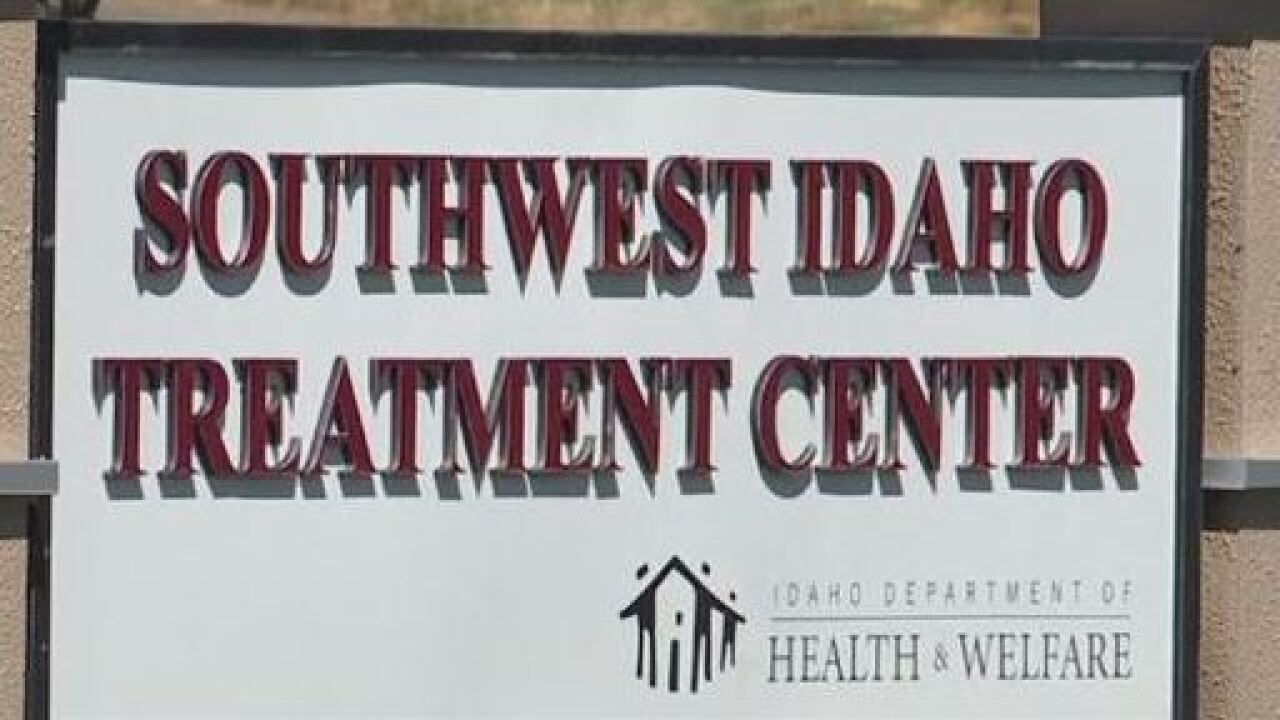 A former employee of an Idaho state-run center for people with serious developmental disabilities and mental health disorders has taken the first step toward suing the state, saying she was pulled from her job after reporting abuse and neglect.

The Idaho Statesman reports Kelly Hardy filed a tort claim against the Idaho Department of Health and Welfare and the Southwest Idaho Treatment Center in July. It's at least the third such claim filed by a former SWITC employee.

The center, in Nampa, has about 100 employees who care for about two dozen residents.

Hardy has worked for the Department of Health and Welfare since 2002, says she was promoted last year to a job overseeing some staff members at the center. She says that she became aware of incidents where staff members neglected or threatened residents but, when she reported her concerns to department leaders, she says she was transferred to a different division.

A spokeswoman for Health and Welfare declined a reporter’s questions, saying the department does not comment on pending litigation.