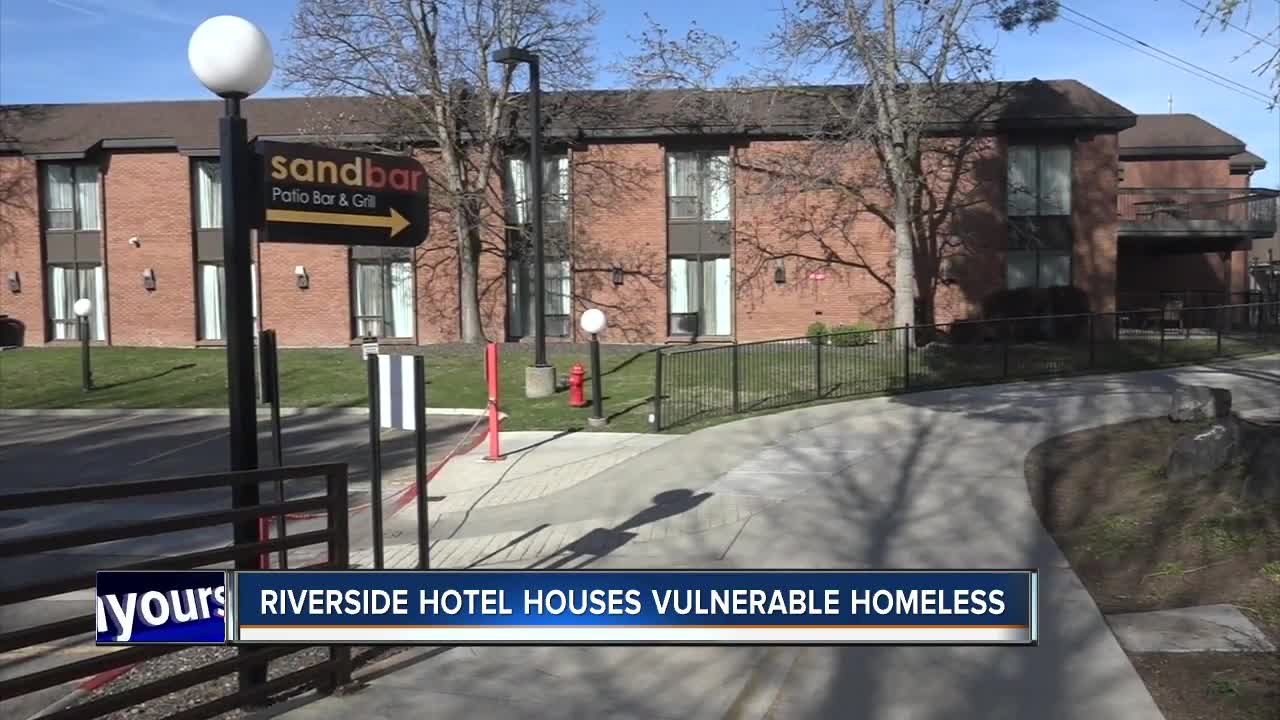 Riverside Hotel is lending 30 of their rooms to house vulnerable homeless amid the COVID-19 outbreak in Idaho. 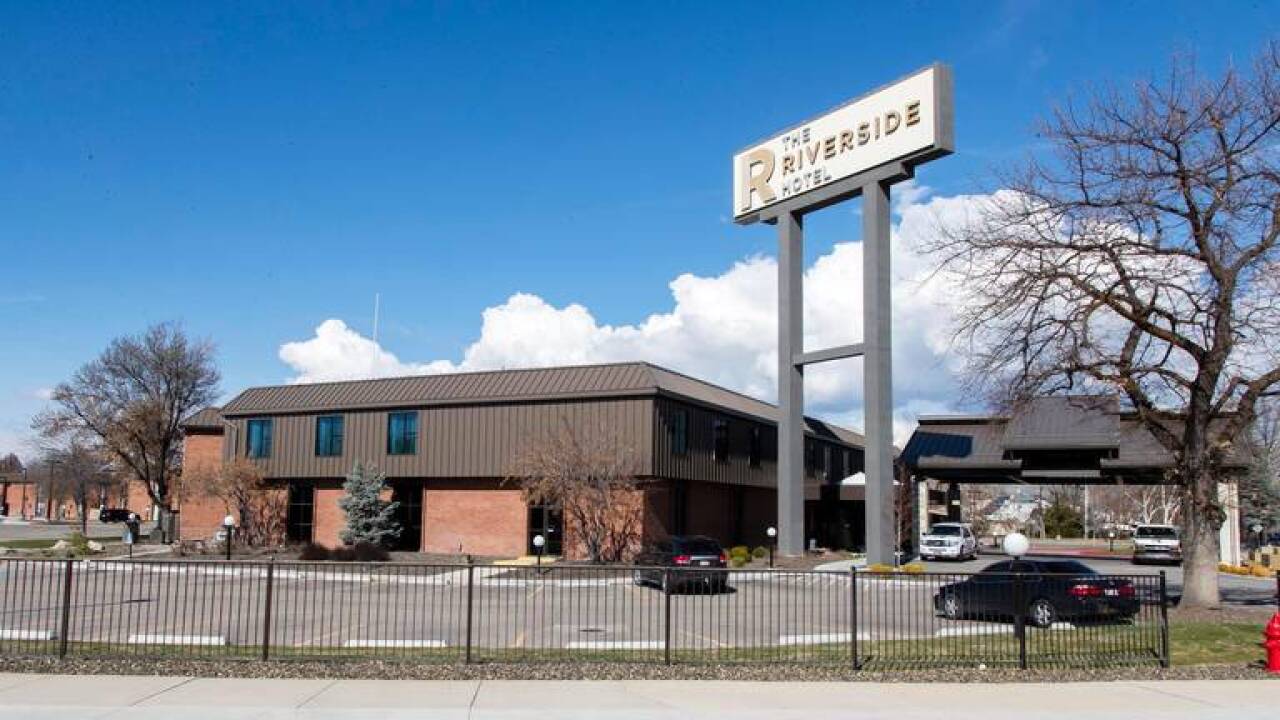 GARDEN CITY, Idaho — This article was originally published by Jacob Scholl at the Idaho Statesman.

During a time of uncertainty for Boise’s homeless people, some have found comfort in the generosity of a local hotel.

Garden City’s Riverside Hotel has 30 rooms now occupied by families with children and medically susceptible people from Interfaith Sanctuary, one of Boise’s homeless shelters. The shelter’s executive director, Jodi Peterson-Stigers, said the hotel’s willingness to take in those especially in need has given them a greater sense of security at a time when the possibility of catching COVID-19 looms.

She also said Thursday night was the first time in the coronovirus pandemic that she’s slept knowing that those families and medically fragile people were safer from the virus’s spread.

“It’s giving us more bandwidth to serve the general population at our facility,” Peterson-Stigers said.

The collaboration between Interfaith Sanctuary and Riverside took place after Peterson-Stigers asked city leaders if there was a way to safely house these susceptible people in nearby hotels. The city’s Coronavirus Task Force approved the idea.

Peterson-Stigers said she hopes to add food services at the hotel as well.

“We are operating like we have two campuses,” she said.

Of the 30 rooms, 20 are for families with children, and 10 are occupied by people the shelter categorized as being medically vulnerable to the virus outbreak.

Latonya Trenbath, her husband and their four children moved into their room Thursday afternoon. She said that the move to Riverside, located at 2900 W. Chinden Blvd., has eased a great deal of stress.

“Honestly it’s been really good, we don’t have to share rooms and the staff here has been really helpful,” Trenbath said.

She’s noticed that not only her children but the many other homeless people staying at the Riverside have been more upbeat since they arrived. She said she has been able to cook in her room for her family and maintain her independence, all while having Interfaith Sanctuary and hotel staff standing by if they need anything.

“We have something to call our own for now until we’re back on our feet,” Trenbath said. “The rooms I have are mine, and it makes me feel good that I don’t have to share this with anyone other than my family.”

Meanwhile, Interfaith Sanctuary has taken additional measures for those in their care, Peterson-Stigers said.

The shelter now takes people’s temperatures before they are allowed into the main areas of the shelter at 1620 W. River St. Anyone whose temperature exceeds 100.4 will be taken to a separate area of the building for additional tests.

Peterson-Stigers said that the shelter has been preparing a protocol to prevent the spreading of coronavirus if one of its residents tests positive.

Peterson-Stigers said she’s thankful that people in Boise always finds ways to support and help each other. When she was concerned for the safety of the families in her care, she put out the call for help and Riverside responded. Whenever her shelter needs something, the community is always willing to step in and help, she said.

“This community pulls together and makes it easier to do this job,” Peterson-Stigers said.