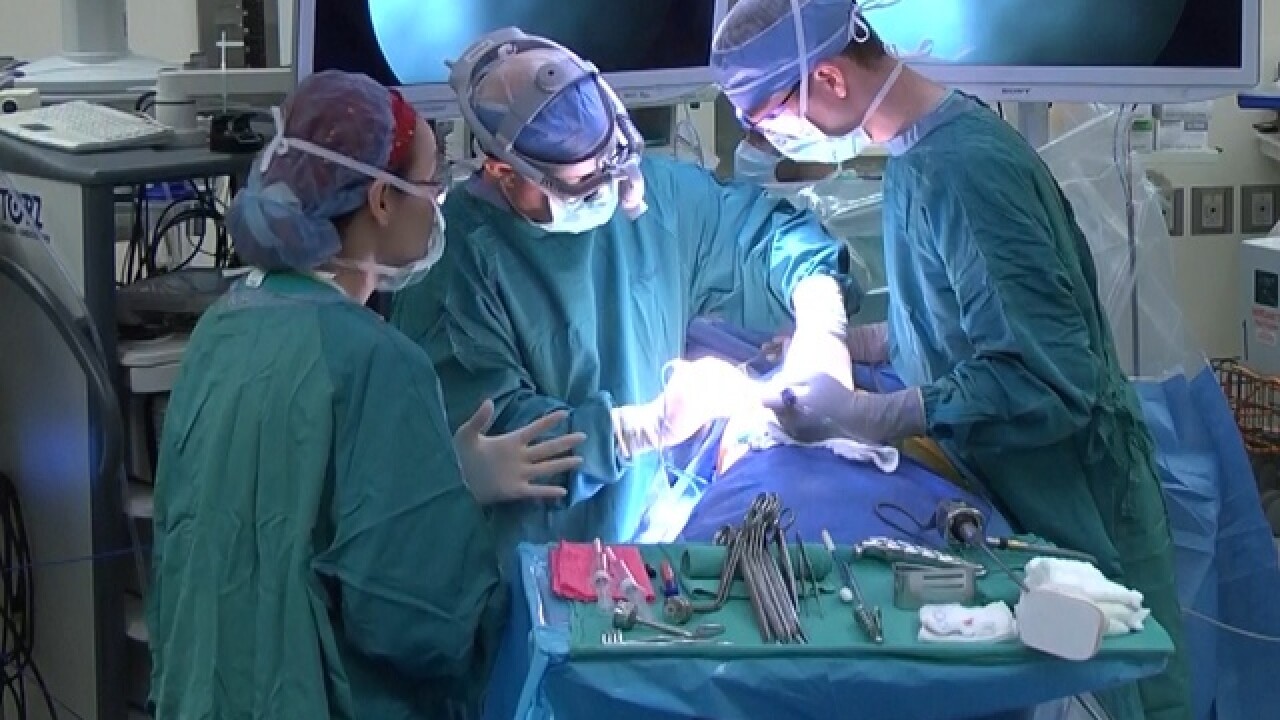 Copyright 2018 Scripps Media, Inc. All rights reserved. This material may not be published, broadcast, rewritten, or redistributed.
St. Elizabeth Healthcare

This year’s “State of Lung Cancer” report seeks to continue the positive trend of increased lung cancer survival, as the nationwide five-year lung cancer survival rate of 21.7 percent, up from 17.2 percent a decade ago, reflects a 26 percent improvement over the past 10 years. In Idaho the survival rate is 20.7 percent, ranking Idaho at 26th out of 45 states that provided data. This annual report examines the toll of lung cancer throughout the nation, and outlines steps every state can take to better protect its residents from lung cancer.

“While we celebrate that more Americans than ever are surviving lung cancer, the disease remains the leading cause of cancer deaths, and much more can and must be done in Idaho to prevent the lung cancer and support families facing the disease,” said Carrie Nyssen, senior director of advocacy for the American Lung Association in Idaho.

Part of the reason that lung cancer is so deadly is because most lung cancer cases are diagnosed at a later stage, after the disease has spread. Lung cancer screening is the key to early detection, when the disease is most curable, but only 21.5 percent of lung cancer cases nationally are diagnosed at an early stage. While this simple screening test has been available
since 2015, 6.2 percent of those eligible in Idaho have been screened ranking the state at 13th out of 45.

“Lung cancer screening is a powerful tool to save lives, yet we’re only seeing a fraction of those who qualify actually getting screened,” Nyssen said. “Nationwide, if everyone at high risk were screened, nearly 48,000 lives would be saved.”

The "State of Lung Cancer" 2019 report finds that the burden of lung cancer varies by state. By better understanding the impact of lung cancer across the nation, efforts and policies can be focused where the needs are greatest, and this year’s report finds Idaho can and must do more to protect residents from lung cancer. Below are the key findings for Idaho: