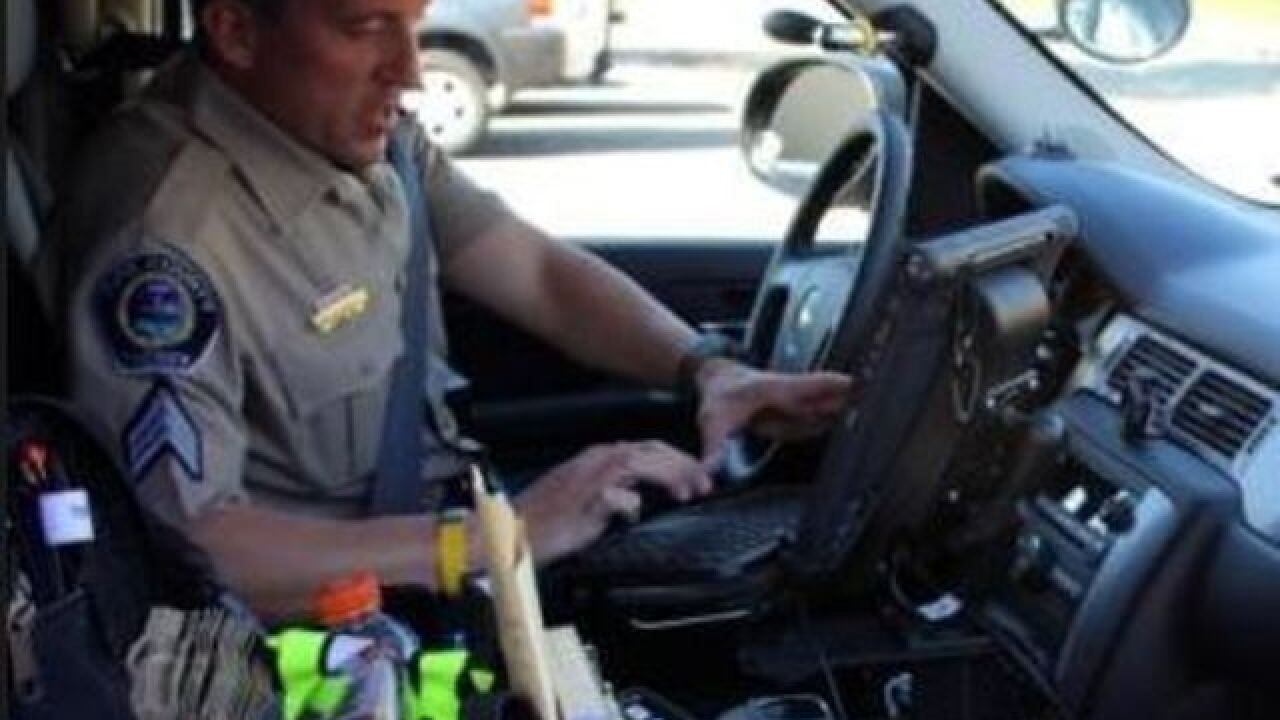 Finding an affordable house or apartment to rent in the Treasure Valley these days can be difficult. So if you find a really good rental deal while searching online, be sure to make sure it’s legit before giving anyone your money, according to the Ada County Sheriff’s Office.

“We’ve had several reports of rental scams over the past few months where people go on to online classified sites like Craigslist, find an ad for a house to rent, send the “owner” a payment and then find out, when they try to move in, that the whole thing is a scam,” an ACSO news release stated.

The biggest red flag is when whoever wants to rent you a house asks you to wire them money. As the Federal Trade Commission says, there is never a good reason to wire money to pay a security deposit, application fee, or first month’s rent.

“For instance, in early October we received a call from a man who narrowly avoided losing over $1,000 when he tried to rent a home in the Maple Grove/Lake Hazel Roads neighborhood. He responded to an ad on Craigslist for the home, and began texting with someone claiming to be the owner,” the release stated.

“He filled out what turned out to be a bogus application online -– one that asked for personal info —- and was ‘approved’ to rent.

“The ‘owner’ then texted him the code to a key lock box at the home, so he could take a tour. The code worked, so he checked it out inside. That’s when the ‘owner’ told him to go to a nearby store and wire her $2,200 to cover first month rent and security deposit.

“A clerk at the store told the man it sounded like a scam. So he stopped the transfer and called us,” the release explained.

Sheriff’s Department detectives have investigated three similar scams for homes in the same neighborhood. In one of the other cases, the fake owner convinced the victims to wire her more than $1,000 before they could sign a lease.

Detectives are working to figure out how the scammers are able to get the correct combinations to unlock the key boxes of homes for sale -- and are urging area realtors to be extra careful giving that info out.

-If you are looking to rent a home, never pay a security deposit or first month’s rent before you sign the lease.

-Be very wary if you never actually meet the person who is trying to rent a house to you, or they claim to be out of the country.