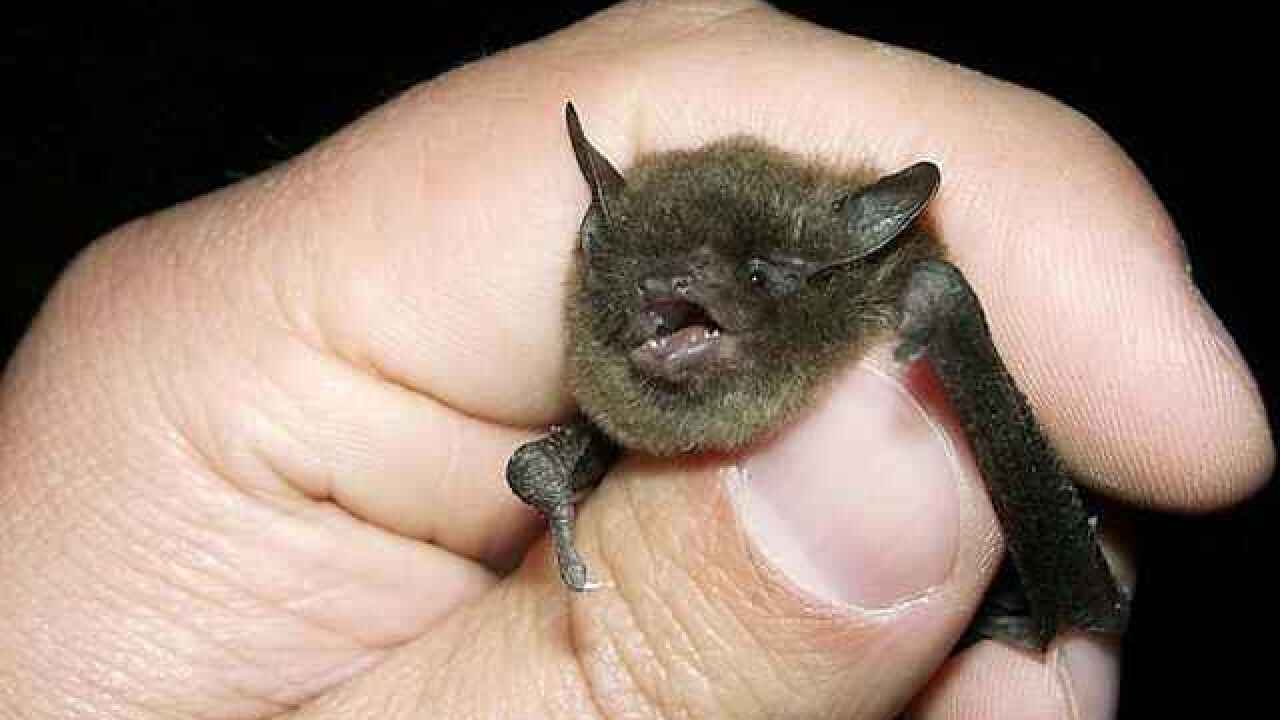 A bat found in Boise has tested positive for rabies, increasing the state’s rabid bat count to three so far this season, health officials said.

Central District Health Department reported that the bat was found by a person who came indoors after being outside during daylight hours. The person felt something on their back and used their hand to make a brushing off motion, and discovered it was a bat. The bat was safely collected and submitted for testing. The person exposed to the bat is undergoing the rabies-preventing therapy as a precaution.

Medical therapy given to people soon after possible rabies exposure is extremely effective in preventing rabies.

Bites are considered the primary way rabies is transmitted, but waking up in a room with a bat -- without having a clear idea of the bat’s behavior during the night -- can also put people and pets at risk for rabies infection. Whenever possible, a bat found in an area (inside or outside) where people or pets may have been exposed should be captured and submitted for rabies testing.

To protect yourself and your pets, CDHD offers the following tips:

-Never touch a bat with your bare hands
-If you have had an encounter with a bat, seek medical attention
-If you come in contact with a bat, save the bat in a container without touching it and contact your district health department to arrange to test for rabies.
-Whenever possible, the bat should be examined to rule out exposure to disease
-Always vaccinate your pets for rabies, including horses. Pets may encounter bats outdoors or in the home
-and “bat-proof” your home or cabin by plugging all holes in the siding and maintaining tight-fitting screens on windows.