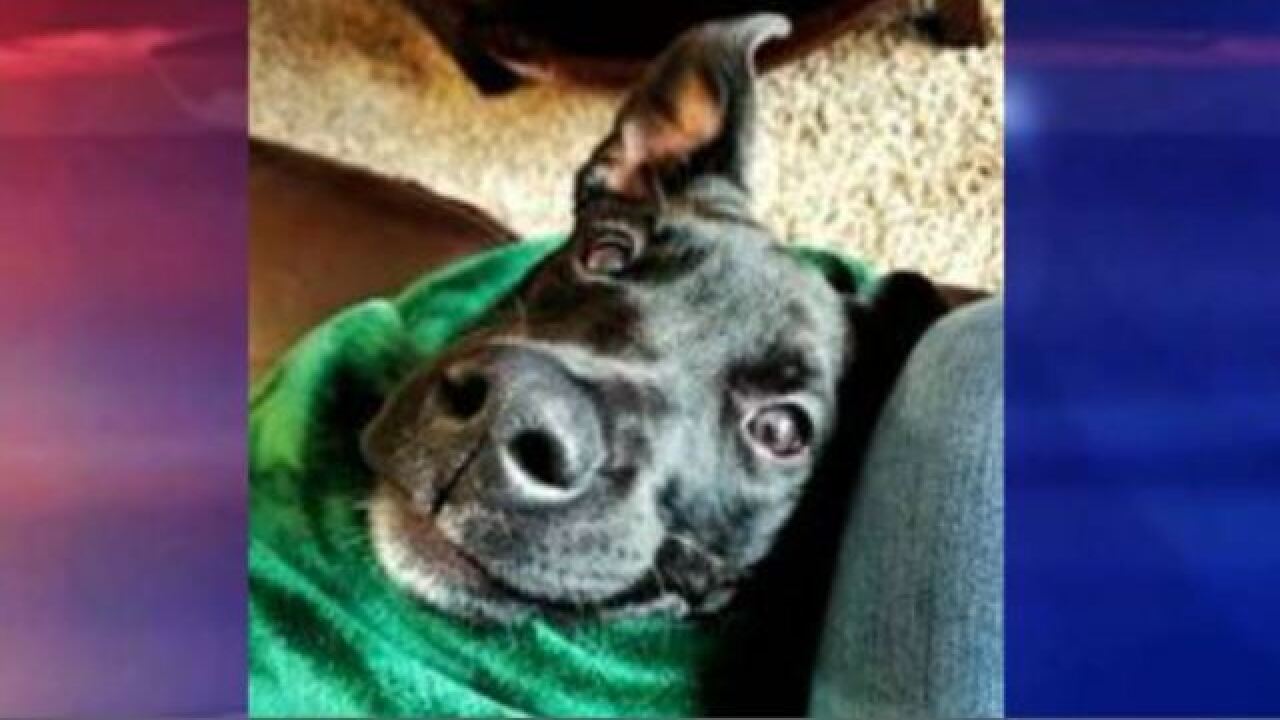 Copyright 2018 Scripps Media, Inc. All rights reserved. This material may not be published, broadcast, rewritten, or redistributed.
Idaho Humane Society

Officials say a man has been cited in connection with abducting a dog from a Meridian home and abandoning the animal in a Boise neighborhood to fend for itself.

A witness noticed the dog being left in a Boise neighborhood on August 18th, took photos and video, and turned the information over to authorities –- who were able to track down the suspect.

The dog was abandoned on South Stanley Street in Boise, near the intersection of Orchard and Targee Streets, according to Idaho Humane Society spokesperson Kristine Schellhaas.

Johnathan Murphy 20, of Meridian is now facing two misdemeanor charges: one for petit theft and another for permitting an animal to go without care. Each misdemeanor carries a penalty of a $1,000 fine and/or a maximum of one year in jail.

The dog has since been returned to its owner.

“It's thanks to this Good Samaritan's act that the perpetrator has been cited and that Kona and her owner had a happy reunion,” Schellhaas said.

The dog was reportedly taken after a dispute between roommates, according to Meridian Police Deputy Chief Tracy Basterrechea.