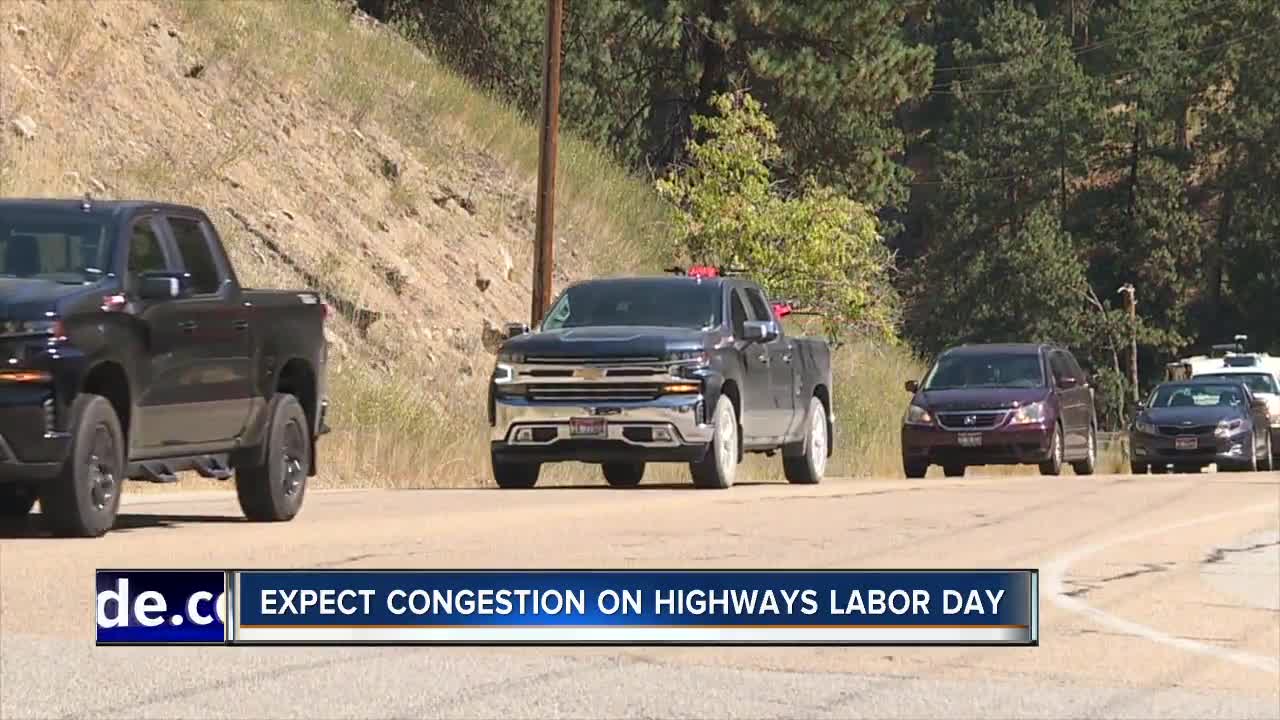 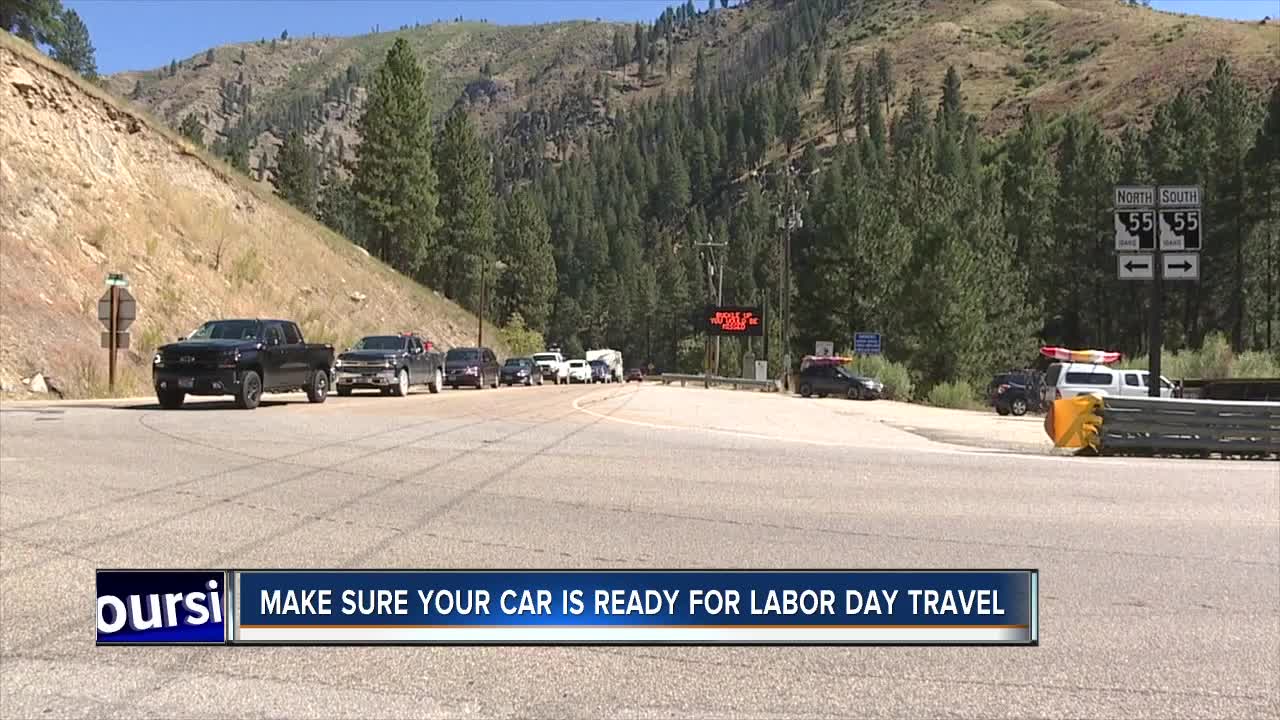 BOISE, Idaho — Based on historical trends and lower gas prices, AAA Idaho says it’s reasonable to project that some 198,000 Idahoans will take advantage of warm weather for a Labor Day getaway.

Nationwide, up to 36 million Americans could follow suit. About 90 percent will drive.

“Historically, Labor Day isn’t as busy as Memorial Day or Independence Day, but it’s definitely a chance for one last summer adventure,” said AAA Idaho Public Affairs Director Matthew Conde. “The roads could get more congested on Thursday afternoon and Friday morning as commuters head to work, while vacationers get an early jump on the weekend. Some of our two-lane state highways could also get pretty crowded as people camp, hike, and explore the backcountry.”

Favorable gas prices, which have steadily dropped across the Gem State since Memorial Day, will likely motivate some last-minute travel. Nearby state and national parks will be attractive destinations for travelers looking to capture one last opportunity to explore the great outdoors before the return of colder weather, experts said.

“In Idaho, the current price for regular gasoline is $2.82, which is eight cents less than a month ago and 43 cents less than a year ago. As of Monday, the Gem State was leading the nation with the biggest decrease in gas prices year-to-date. Idaho’s gas prices are the ninth highest overall, down from seventh place a couple of months ago,” Conde said.

Today’s U.S. average price is $2.58, which is 16 cents less than a month ago and 26 cents less than a year ago. Gas supplies are expected to tighten in parts of Florida and the Southern Atlantic Coast, as Hurricane Dorian makes landfall over the weekend. While Gulf Coast refineries are not likely to be impacted, any disruption to fuel deliveries could apply upward pressure on gas prices in the region.

“It’s very important for drivers to be prepared over the weekend with extra food, water and clothing in case you experience car trouble in a rural location,” Conde pointed out. “Keep your emergency kit ready, and make sure family members are aware of your travel plans so that they can react if you fail to arrive on time.”