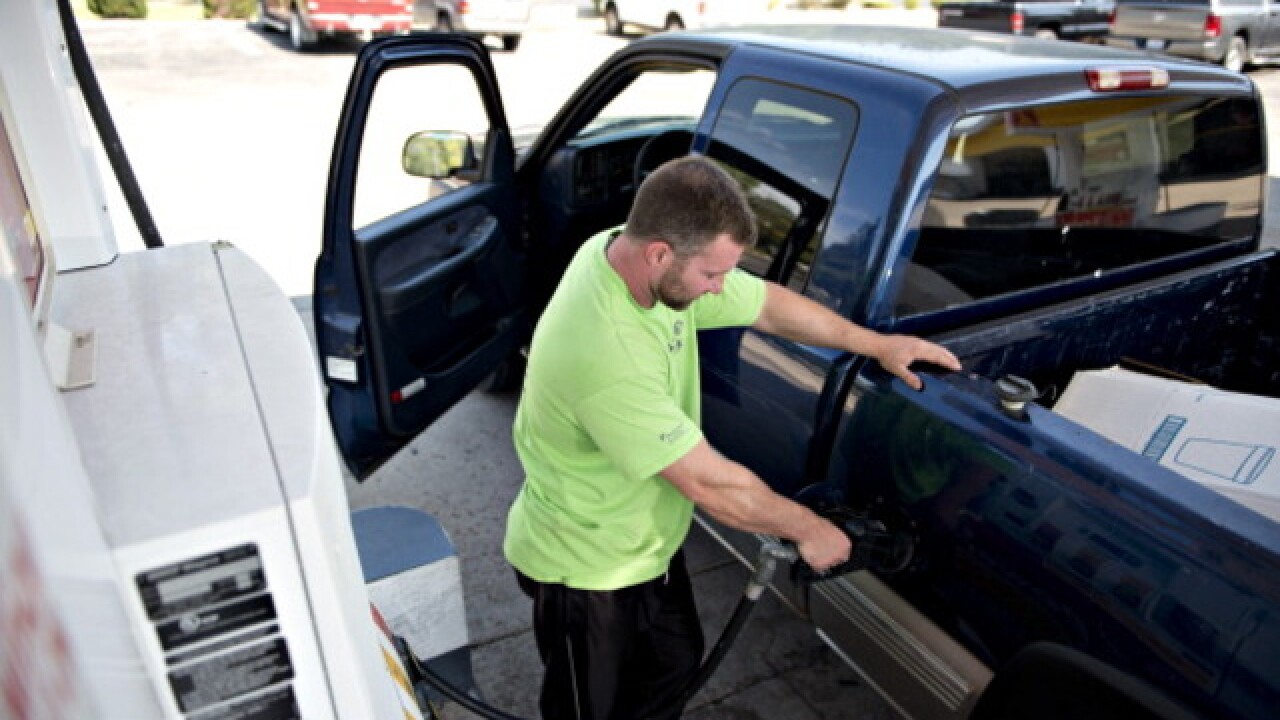 BOISE, Idaho — It’s that time of year again when refineries across the country go off-line on a rotating basis to make the switch to winter-blend fuel -- and to catch up on needed maintenance and repairs. Normally, the resulting decrease in fuel production isn’t much of an issue as the busy drive season comes to a close. “But this year has been anything but normal,” said Idaho AAA spokesman Matt Conde.

“More drivers are on the road in our region, putting additional demand on a shrinking fuel supply,” he said. “Our inventory is small to begin with. So, when production drops this time of year, strong demand can really shock the system.”

Today, the price of a gallon of regular gas in Idaho is $2.85, which is twenty cents higher than the national average. But there’s some good news: Idahoans are paying nine cents more than a month ago, but 27 cents less than a year ago.

“In the Rockies region, refinery utilization is around 82 percent, down from 102 percent just six weeks ago,” Conde explained. “In response, gasoline stocks have dipped below 7.3 million barrels, putting upward pressure on gas prices in the area. For the week, Gem State pump prices went up six cents.”

Similar issues are happening across the country. In total, 22 states saw a price increase this week, with nine state averages jumping a nickel or more. Current demand exceeds 9.3 million barrels of fuel per day, nearly 300,000 barrels more than a year ago, according to experts.

“Part of the challenge with maintenance is that the refineries often don’t know how much work needs to be done until they can slow down and take a closer look,” Conde pointed out. “Naturally, that affects the estimated timetable for getting everything back up and running.”

Two more refineries –- both in Wyoming -- are expected to go off-line soon. However, the impact to Idaho could be minimal, as Montana refineries supply most of the fuel used in the Panhandle, and the rest of the state is primarily served by Salt Lake refineries.

AAA expects a combination of restored refinery production, cheaper-to-produce winter-blend fuel, and impending cold weather to apply downward pressure on gas prices in the weeks before Thanksgiving. “In the meantime, drivers can save by bundling trips, avoiding stop and go traffic, and using the ‘Eco’ setting in their vehicles to improve fuel efficiency if one is available,” Conde said.