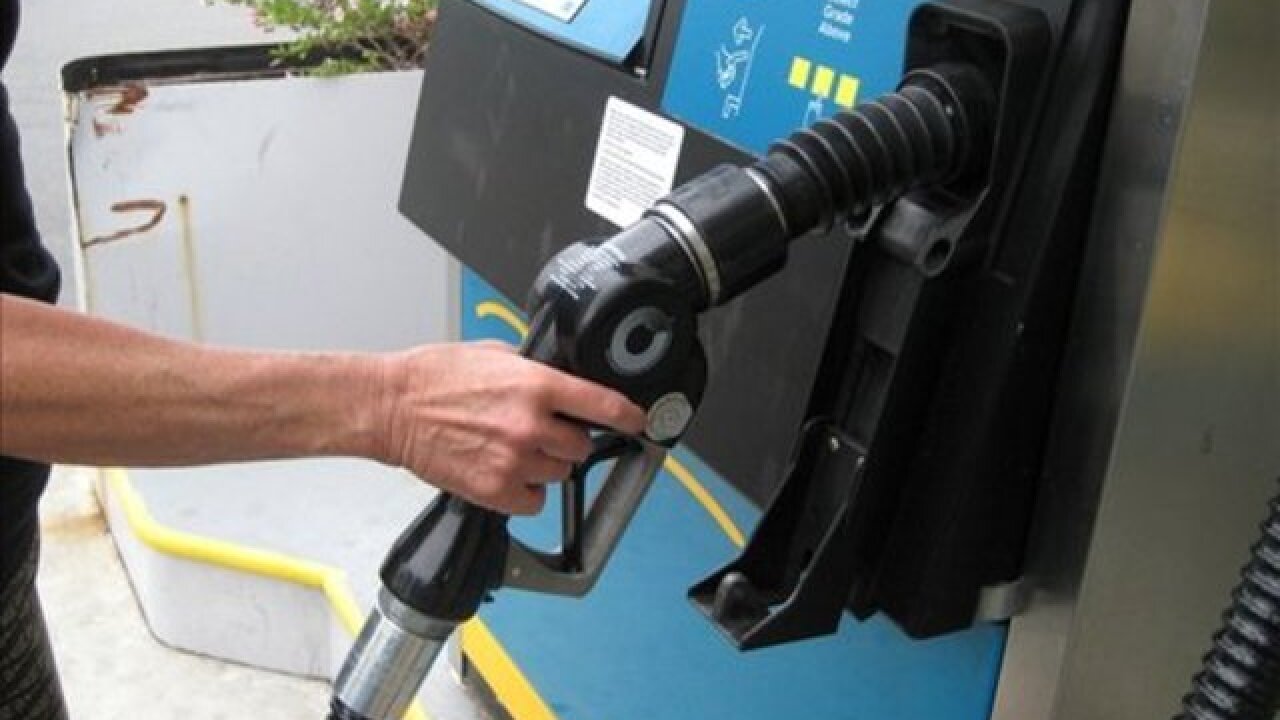 In a summer marked by strong travel activity, Idaho gas prices recently landed among the top five most expensive in the country, according to AAA Idaho.

“In recent years, the Gem State has often ranked seventh to ninth in the nation for priciest fuel during the summer season, which is the result of high demand on a relatively small regional supply,” says Matthew Conde, public affairs director for AAA Idaho. “But the past few days have been a bit of a surprise. We generally don’t get anywhere near Oregon’s average gas price -- let alone surpass it.”

Idaho pump prices reached an average of $3.26 per gallon on Monday, one cent higher than Oregon’s prices.

“A fairly mild winter gave Idahoans an early jump on travel this year,” Conde said. “Massive travel gains (including Memorial Day and Independence Day), the global crude oil market, and repair issues at a Utah refinery all played a part in the higher fuel prices this summer. But as temperatures drop after Labor Day, there’s room for hope that gas prices will follow suit.”

“Labor Day weekend will likely motivate large numbers of travelers to bid farewell to the warm weather with one last getaway -– albeit locally -- and gas prices could inch higher over the weekend in response,” Conde said.

Later this fall, AAA projects that national fuel prices could dip as low as $2.70. Idaho prices often lag behind a national change, and could reach $3.10 a gallon or less, he added.

“As the days get darker and school commitments keep families closer to home, the combination of reduced demand and the cheaper-to-produce winter-blend gasoline typically apply downward pressure on Idaho pump prices,” Conde pointed out.

Here’s a look at some gas prices across the Gem State: