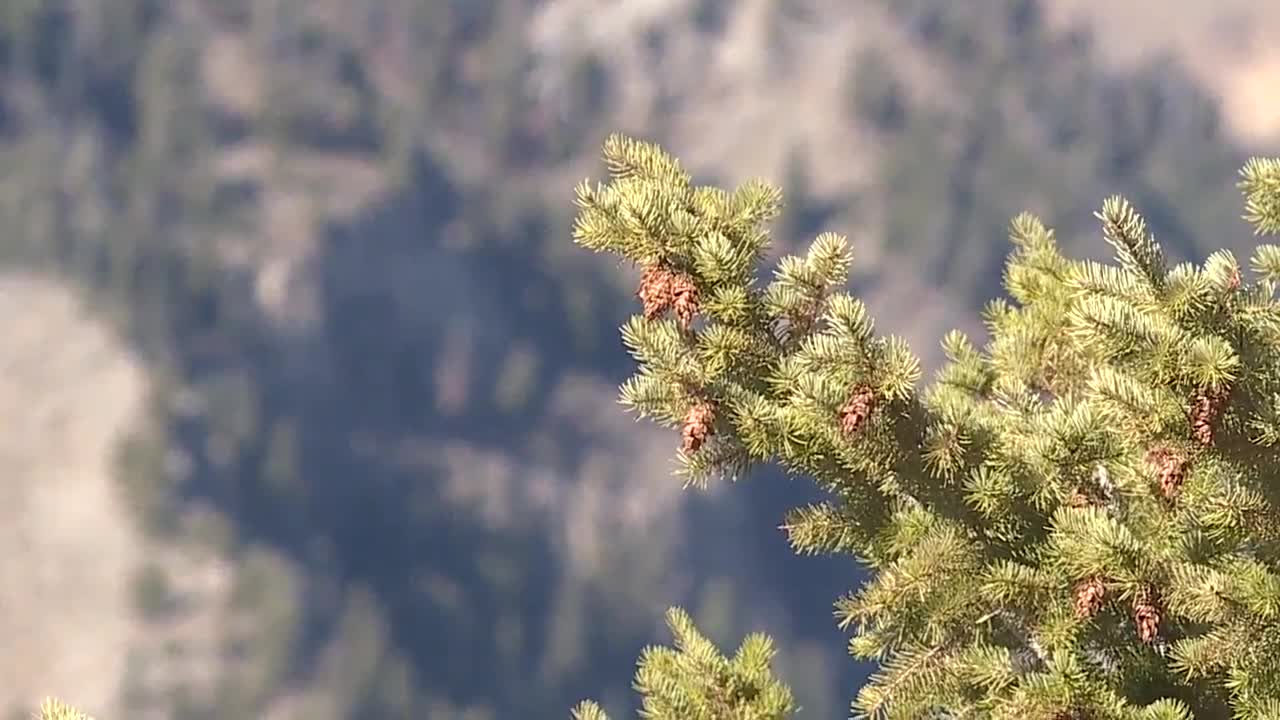 The U.S. National Forest service is putting together a new stewardship that will look at different ways to improve the health of the Sawtooth National Forest on Bald Mountain and the surrounding area in Sun Valley.

HAILEY, Idaho — The U.S. National Forest service is putting together a new stewardship that will look at different ways to improve the health of the Sawtooth National Forest on Bald Mountain and the surrounding area in Sun Valley.

A combination of wildfire, drought and the aging douglas fir trees have created an ideal feeding ground for the bark beetle.

“Trees that are drought stressed give off a signal to the beetle, it’s ethanol and it’s a compound that they release and the beetles find those trees," said Laura Lowrey who has been working in the Sawtooth National Forest since 2005. “We have put out a lot of pheromones over the years over but they have been band aid approaches.”

The new stewardship will attempt to come up with a long-term solution and the National Forest Foundation has put together a coalition of different stakeholders in the Wood River Valley region to gather ideas.

“The Wood River valley community is really driven by recreation tourism and that’s a huge asset," said Dani Southard of the National Forest Foundation. “It is a really neat way for the community to look at a problem that looks like an elephant and try to look at some creative solutions that move the issue forward in a productive way.”

Currently the new stewardship is being put together so we don't know what action the forest service might implement but we did learn that creating a more diverse ecosystem would be one way from stopping the destruction caused by the bark beetle.

The public comment period just opened up so if you have an opinion on how the forest should be managed moving forward you are encouraged to contact the National Forest Foundation.