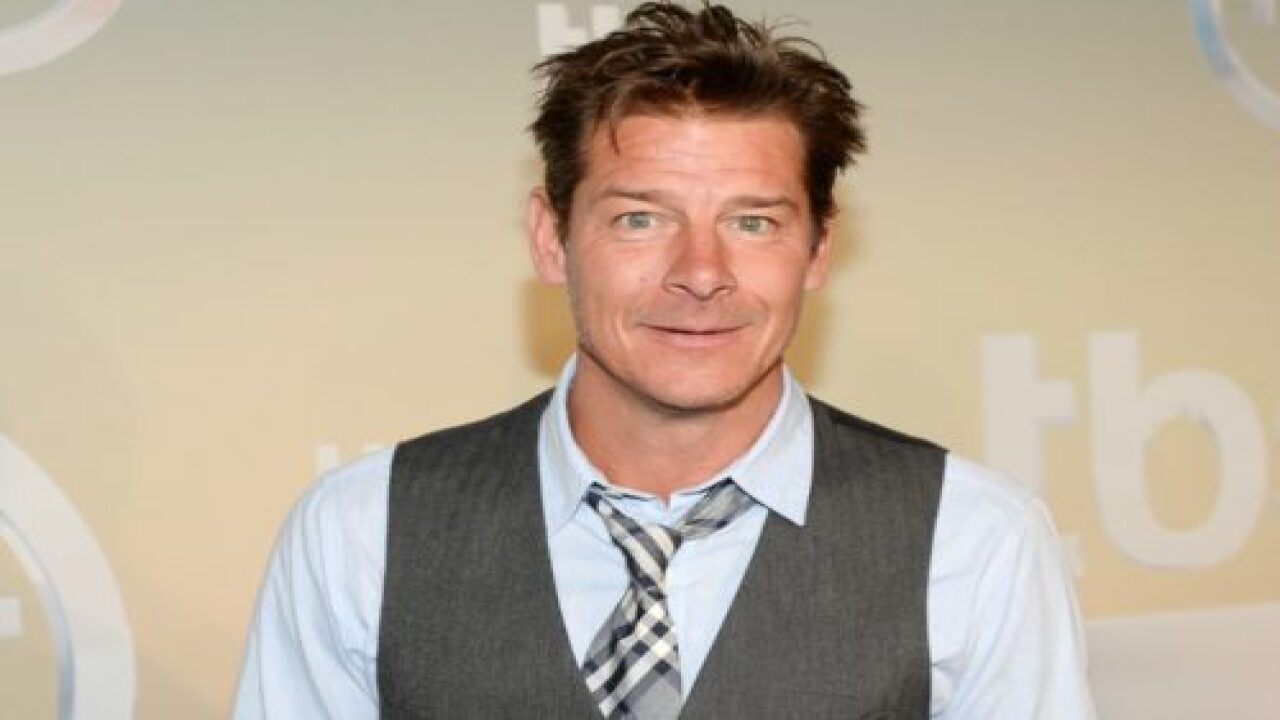 Back in the early 2000s, Ty Pennington became a familiar face as the carpenter on the TLC home design show, “Trading Spaces” and the host of the hit ABC series “Extreme Makeover: Home Edition.”

When “Extreme Makeover” announced it would be returning in 2020, fans were surprised to learn that Jesse Tyler Ferguson would take over as the new host. Although Pennington has stayed active as an author and designer, America hasn’t seen much of the boisterous design star in recent years.

He did, however, make some guest appearances on the new show recently, as “Extreme Makeover: Home Edition” at @extremehome noted in a tweet.

His more low-key existence is about to change, as he will be back on a brand-new show on HGTV. “Ty Breaker” will be an eight-episode series following Pennington as he helps families make a major decision regarding their living situation.

Pennington will work alongside Grace Mitchell from “One of a Kind,” Sabrina Soto from “The High Low Project” and Alison Victoria from “Windy City Rehab.” One of the three designers will co-host each episode. They’ll try to coax the family to sell their home to purchase an alternative house, renovating it to become the home of their dreams. Pennington, on the other hand, will attempt to persuade the family to stay in their current home.

No matter which option the families choose, Pennington and his designer co-hosts will work together to give them the home they have been longing for.

Pennington announced the news on Twitter by linking to articles that were written about the new show.

“AND I get to work with these amazing women,” he tweeted, tagging Soto, Victoria and Mitchell.

“I am so happy to be back in my element on ‘Ty Breaker’ — helping people to not only love their space but showing them how to LIVE in it,” Pennington said in a statement. “We’ll address challenges that families face every day, but we’ll mix it up with friendly competition from my super-talented friends. You’ll see us having a lot of fun and creating killer designs!”