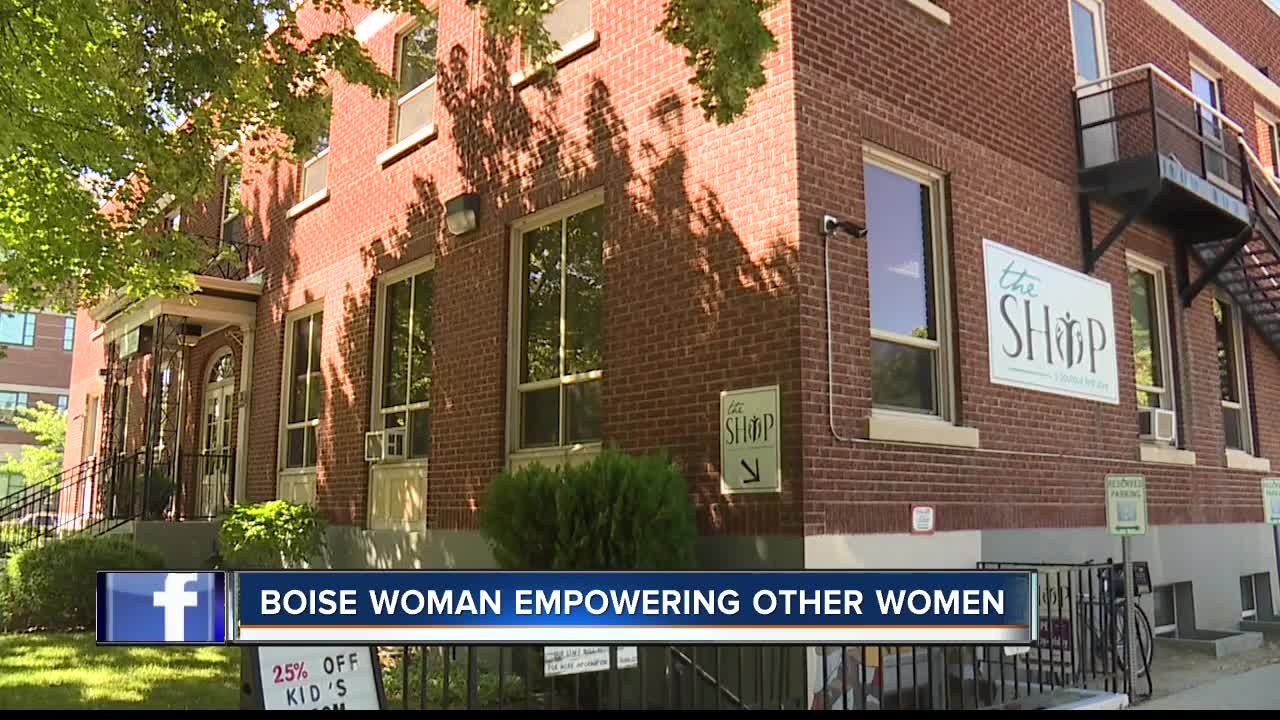 Jessica Flynn is advocating for women to start small businesses in Idaho.

Jessica Flynn, a Women's and Children's Alliance board member was recently appointed to the National Women's Business Council. Flynn became involved in the WCA to empower women.

"When I was growing up, I saw it with those that I love. Then as I became a young adult, I was in an unhealthy and abusive relationship and it's one of those things where you look at where do I learn what a healthy relationship is? How do I recognize some of these signs and, because of that, I like to be involved in organizations that try to address those things, so I can look back on my history and say 'I've learned from it and now I'm going to do something to help pay it forward so that others don't go through that,'" said Flynn.

One of the ways she says she does that is to reach out to women in rural areas who would like to start small businesses.

"There isn't a ton of information out there. They're looking at things about women who have children. Are they creating more businesses or are they women who have strong support systems? What are they accessing? Does broadband matter? There are some of those trends and things that are coming forward."

Flynn hopes to bring the voices of Idaho back to Washington D.C. to help advise those that make policy.

"I believe to have more women business owners, we have to be vocal and visible," said Flynn.

She says the Women's and Children's Alliance has a financial literacy program to help them grow.

"That helps women learn some of the tenants of strong financial understandings, so they can take ownership of that and someday move down the path and someday start a business or, if they're already in business, to grow it."