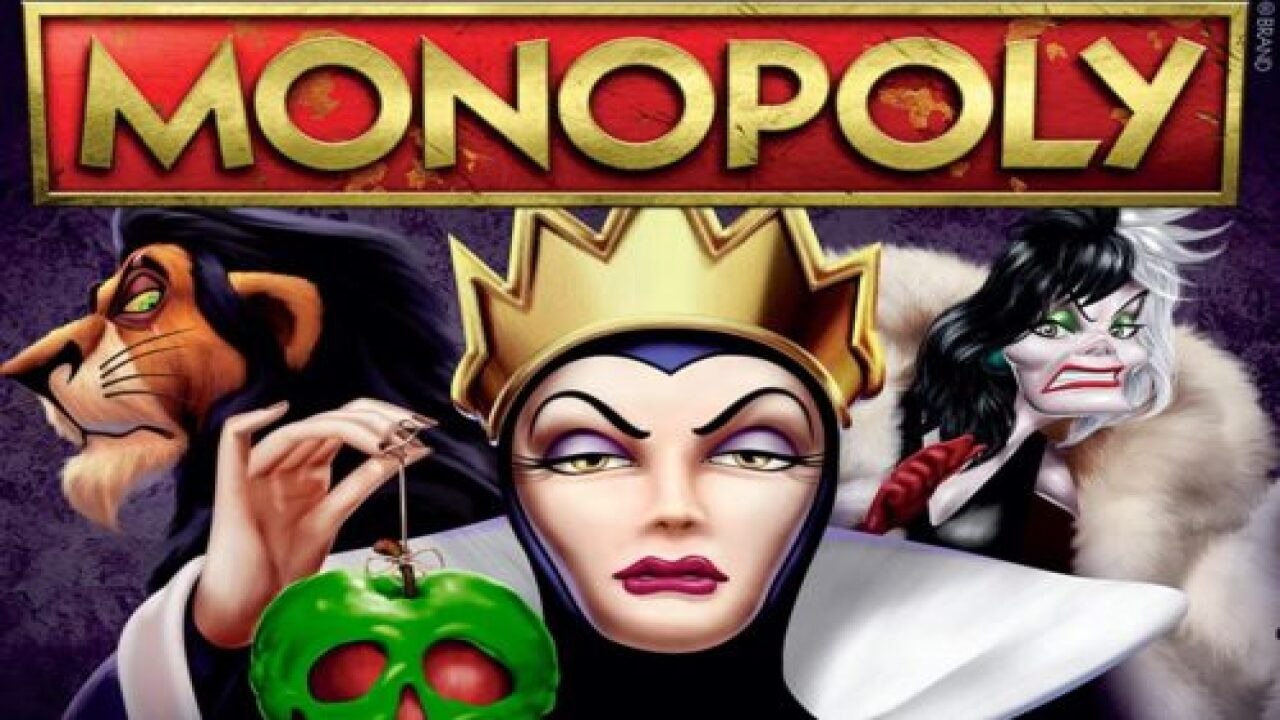 The pantheon of Disney villains is a cast of characters that everyone loves to hate. And, let’s be honest, maybe we even secretly love some of them. Whether your favorite is Cruella de Vil, the Evil Queen from Snow White or Scar from “The Lion King,” the drama queens and kings can make being bad look oh-so good.

If you’ve ever wondered what it would be like to be one of these iconic villains, you’ll want to check out the latest edition of Monopoly, because Hasbro Games has turned the classic board game over to Disney Villains.

This version of the game joins a collection of other Disney-themed Monopoly games released in recent years.

“Imagine classic Disney villains stealing, scheming, and competing to see who is the most evil of all,” said Hasbro in a press release, according to the Everett Post.

Players get to pick which Disney Villain they want to become in the game. It might be hard to choose from this mischievous group, which includes Maleficent from “Sleeping Beauty,” Hook from “Peter Pan,” Jafar from “Aladdin,” Scar, Cruella and the Evil Queen.

Each villain has his or her own special powers and skills, which are outlined on the Power Card each player receives when choosing a game token.

The gameplay is similar to the classic edition of Monopoly, but it has a few sinister twists. Instead of just buying properties, players hire the most famous Disney villains they can to wreak havoc and take all the money.

The Disney Villains Monopoly game has Poison Apple Cards that give players an advantage, such as stealing coins and properties, as well as placing free traps on the board.

It wouldn’t be Monopoly without passing Go, and the Disney Villains edition has it. Instead of getting $200 for passing Go, though, players get the chance to put the Flames of Power ring on their token. This allows the villain to use special abilities shown on his or her power card.

The game is for players ages 8 and up and is designed to be played in 45 minutes or less.

Disney Villains Monopoly is available at retail stores and online. Amazon has it for $29.99.