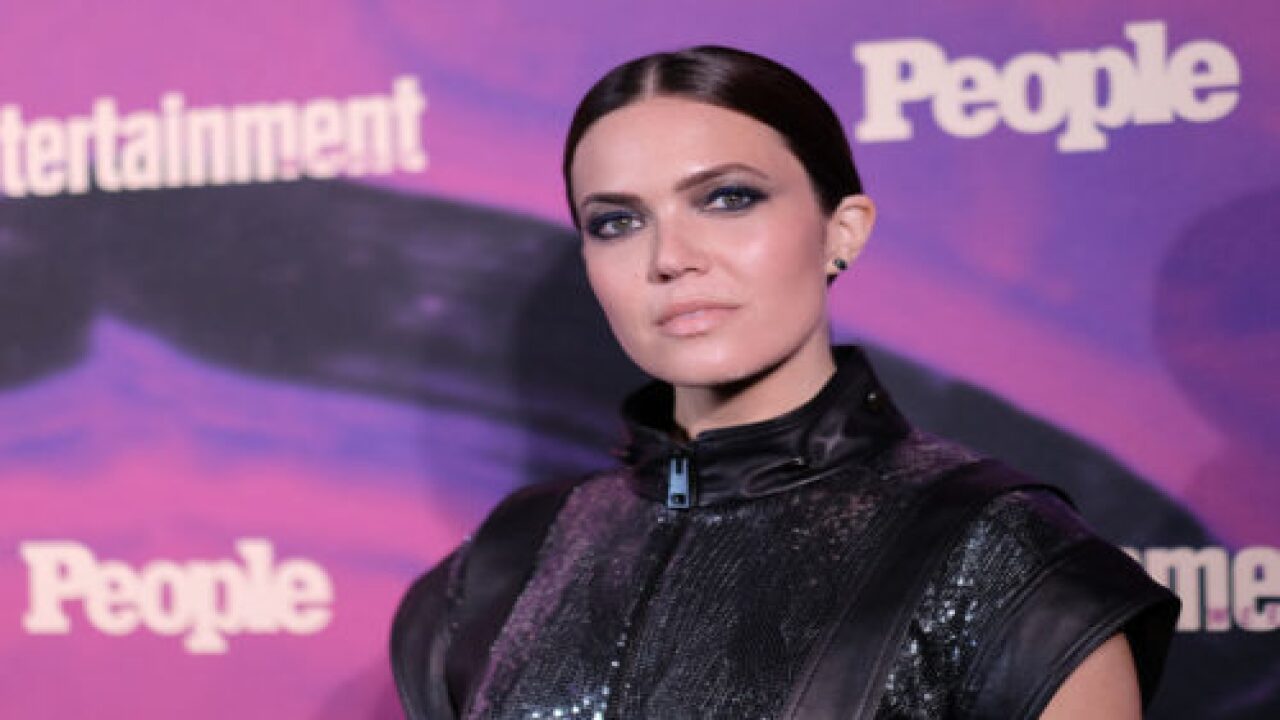 While we’ve all been enjoying Mandy Moore on “This Is Us” for the past few years, some of us have longed for some new music from the superstar — and it looks like our patience has paid off! After a decade, the actor and singer has finally released a new song.

Moore’s single, “When I Wasn’t Watching,” has been released along with a music video directed by Lauren Dukoff. The song will appear on a forthcoming album — her seventh album overall, but her first since 2009.

Moore has performed in small doses on “This Is Us” as part of her role as Rebecca Pearson. But we’re so glad she’s back in the studio and producing new tunes.

And that’s not the only new thing she’s working on. Moore will also be part of two movies that are in production now, including “The Darkest Minds” and “Disney’s Ralph Breaks the Internet 2.” That’s one busy woman!

Watch her new “When I Wasn’t Watching” music video at MandyMooreVEVO on YouTube:

Moore has been on the popular music scene since the release of her song “Candy” in 1999, when we all had to go to the store and buy it on CD. Fast-forward 20 years and her newest song is available on all the usual music streaming services, including Spotify, Pandora, Apple Music, Amazon and others.

Moore’s hit television drama returns for its fourth season on Sept. 24. We’ll see more of her character’s backstory in this season, E! reports . Maybe that means we’ll see some more of her singing on the show, too!

In a flash-forward scene we saw in the Season 3 finale, Rebecca appears to be ill and her family is saying its goodbyes. The character was much older than viewers had seen up to that point. It left us with many questions! Why was Jack Pearson’s brother at her side? Where was her second husband Miguel? We’ll have to watch to get the full story.

In the meantime, we’ll be playing Moore’s new song and anticipating the album’s release.