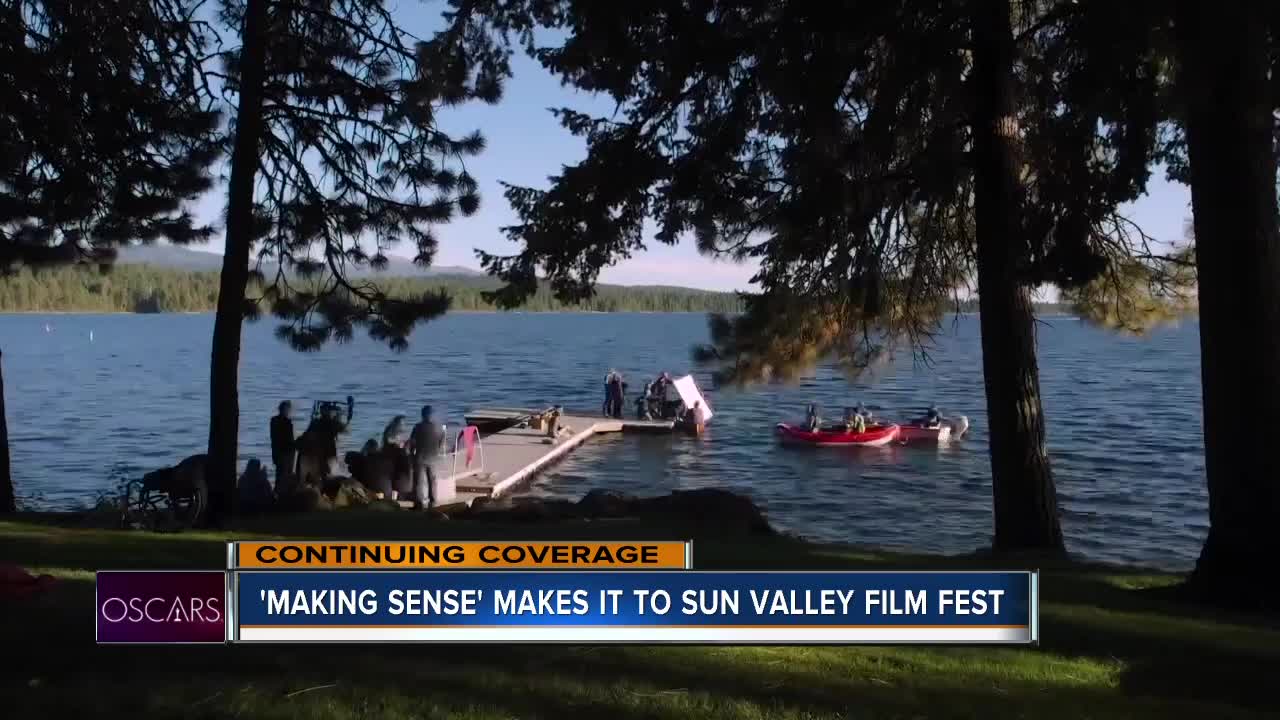 "Making Sense" explores the realities of living life with disabilities through the lens of five different characters. Doug Cole, the executive producer and writer, say the film has been a labor of love.

"A friend of mine was paralyzed about ten years ago and gave me the idea for the story because he said look, I used to look away when I saw somebody with a disability, and then overnight, I became that person. I became less of a human being, and I thought to myself there's a story there," said Cole.

One of the actors, Michael Barnett, says there were some challenges.

"Being legally blind, having no central vision at all. I use adaptive glasses to help me learn the lines, so I didn't have the luxury of having somebody, you know having the lines with me and saying, hey I know the lines now, so they would have to read them back to me if I forgot a line," said Barnett.

One of the actresses says the story resonates with her.

"I have a niece that has down syndrome. I always had different friends that either don't have sight or can't hear, and this world is full, full of people of different diversity," said Jessi Melton. "I love that this movie brings awareness to that and to be a part of something like that, being the first feature film, being such a big story of what it's trying to bring to the world is such a big deal to me."

The film was shot in McCall and Boise in September.