Made in Idaho: Local soapmaker using suds to save the planet, one species at a time

No palm oil in these earth-friendly products 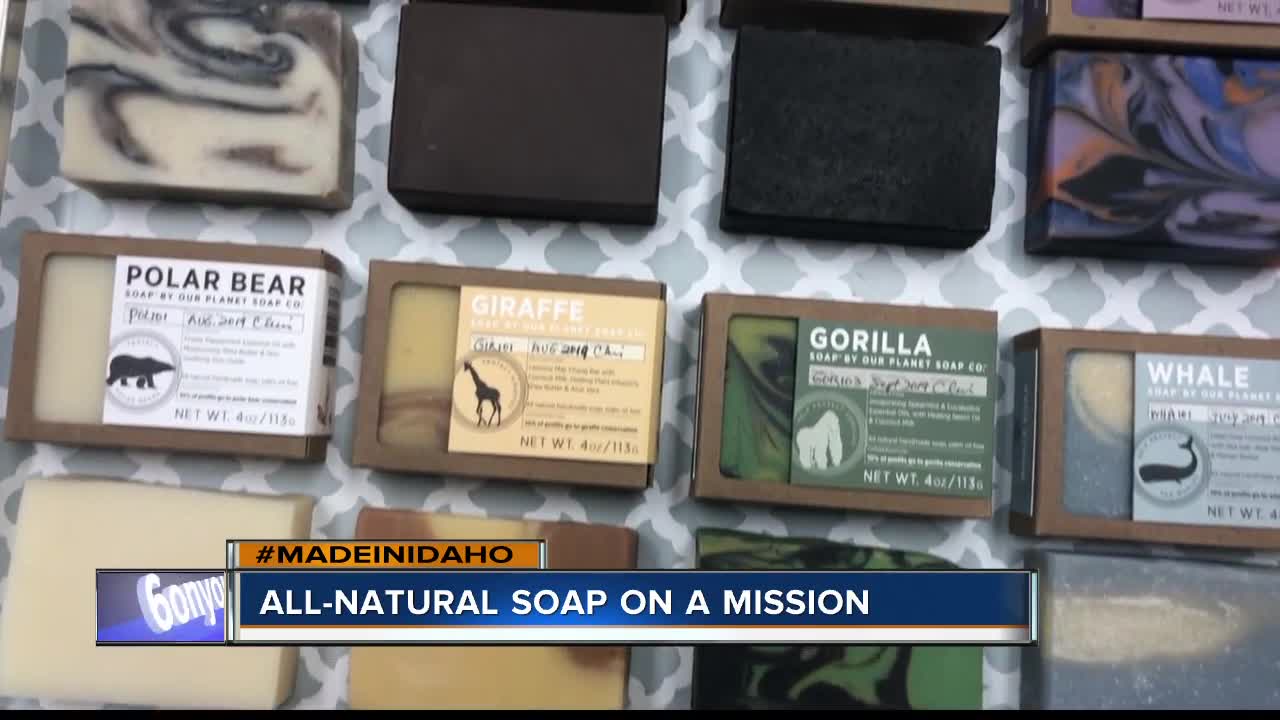 Made in Idaho: Our Planet Soap 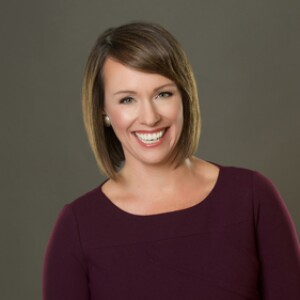 BOISE, Idaho - Olive oil and sea salt have long been used as delicious and healthy additions to meals, but surprisingly, they also make for a gentle yet effective bar of soap, something Idaho entrepreneur Christiane Rudd discovered while spending part of her childhood in France. Rudd explains, "Because my mom is from France, we grew up in the south of France, using the soap that they're famous for which is made out of olive oil and sea salt."

So a few years ago, those childhood memories combined with Rudd's natural curiousity on how things are made and led her to try her hand at soapmaking. "I thought, I can make this in my kitchen, if they made it three thousand years ago, I know how to make it," she says.

From there,Our Planet Soap was born, and it began with the basics, ingredients like oils and sea salt, and created with the traditional French cold process method, a slower but energy-efficient and effective way of making soap. "I do everything at room temperature which I also think helps preserve the moisturizing qualities and good qualities of the additives I'm putting in my soap," says Rudd.

Turns out Rudd also picked the perfect place to start sudsing things up, since, as she explains, "Idaho is actually great for making soap, because the humidity is low."

While you'll find all kinds of natural ingredients in Our Planet Soap products - from essential oils to cocoa butter to things you can eat, like the chocolate and beer in the company's "Grizzly" bar - one ingredient you won't find is palm oil. It's a product widely used because of its low cost and high effectiveness, but one that has become controversial because of how the plants palm oil is made from are harvested. "It's caused massive deforestation," . Rudd explains, "started off in Malaysia and Indonesia which then puts a lot of CO2 into the air. They cut down the rainforest and the animals that live in the rainforests then become endangered."

So Rudd made it her mission to not only omit palm oil from her products, but to use the soaps as a platform for encouraging and funding conservation efforts. "It gives me a chance to eduate myself and educate people about why biodiversity is important," she told 6 On Your Side. All of the products Our Planet Soap produces are named after an at-risk animal, and the company then donates 10% of their soap sales to groups that help preserve biodiversity. It started, Rudd says, with orangutans: "I thought what if I make a palm oil free soap and called it an orangutan soap and then donated part of the profits of that soap to orangutan conservation efforts."

Rudd admits, working to save a species is a big job for this small Boise-based company, but she says she's confident they can help, one soapy scrub at a time. "We're hoping that we'll get people to think on a daily basis, while you're in the shower, with the Tiger bar, not to make you feel guilty or anything but maybe while you're in there, think about how am I going to be a better global citizen today."

If you want to grab some of Rudd's earth-friendly soap or shampoo bars, you can shop their online selection here, or contact them to make an appointment to pick up product at their facility in Boise.